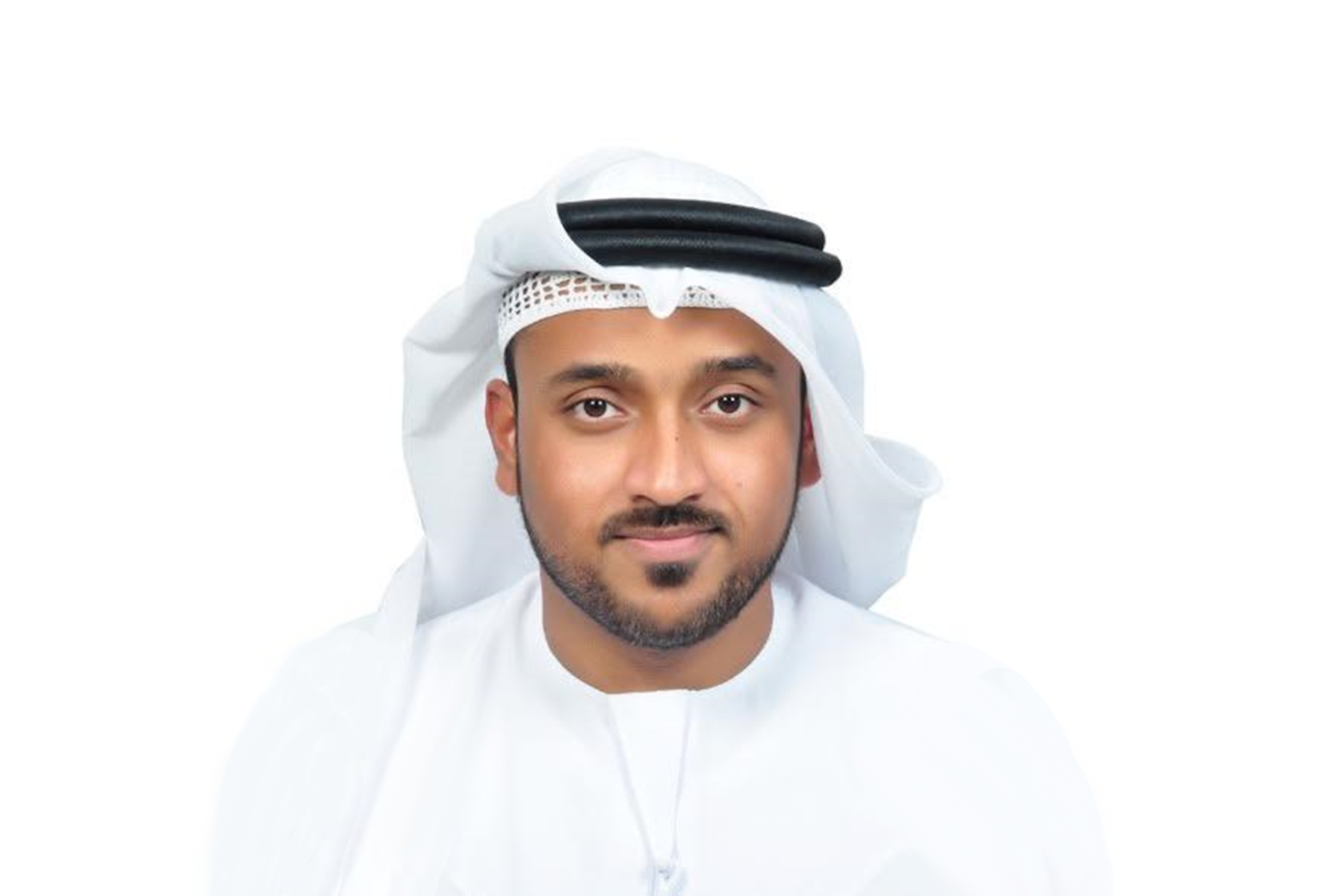 Mohammed Al-Dhuhouri joined TRENDS Research and Advisory at the beginning of 2023 as a senior researcher interested in Israeli affairs. Prior to joining TRENDS, he worked as researcher at the Emirates Center for Strategic Studies and Research from 2017 to 2022. During his undergraduate studies, he trained in a number of sovereign entities, such as the Policy and Strategies Sector at the Prime Minister’s Office in Dubai, and various political departments at the Ministry of Foreign Affairs and International Cooperation in Abu Dhabi. He is active in the voluntary field, having carried out volunteer work at official bodies such as the Federal National Council, the Dubai Future Foundation, and the Emirates Foundation. Al-Dhuhouri was chosen to represent the UAE within the UAE Youth Ambassadors Program to Germany under the generous patronage of the Abu Dhabi Crown Prince’s Court in 2014. He won a number of awards, including the Sharjah Award for Educational Excellence twice, and the Certificate of Excellence from the Hamdan Bin Rashid Al Maktoum Award for Distinguished Academic Performance.

Al-Dhuhouri has obtained a master’s degree in international security from Khalifa University of Science and Technology in 2021, and a bachelor’s degree with honors in political science from the United Arab Emirates University in 2015. He also attended several professional courses specialized in the field of self-development and leadership.