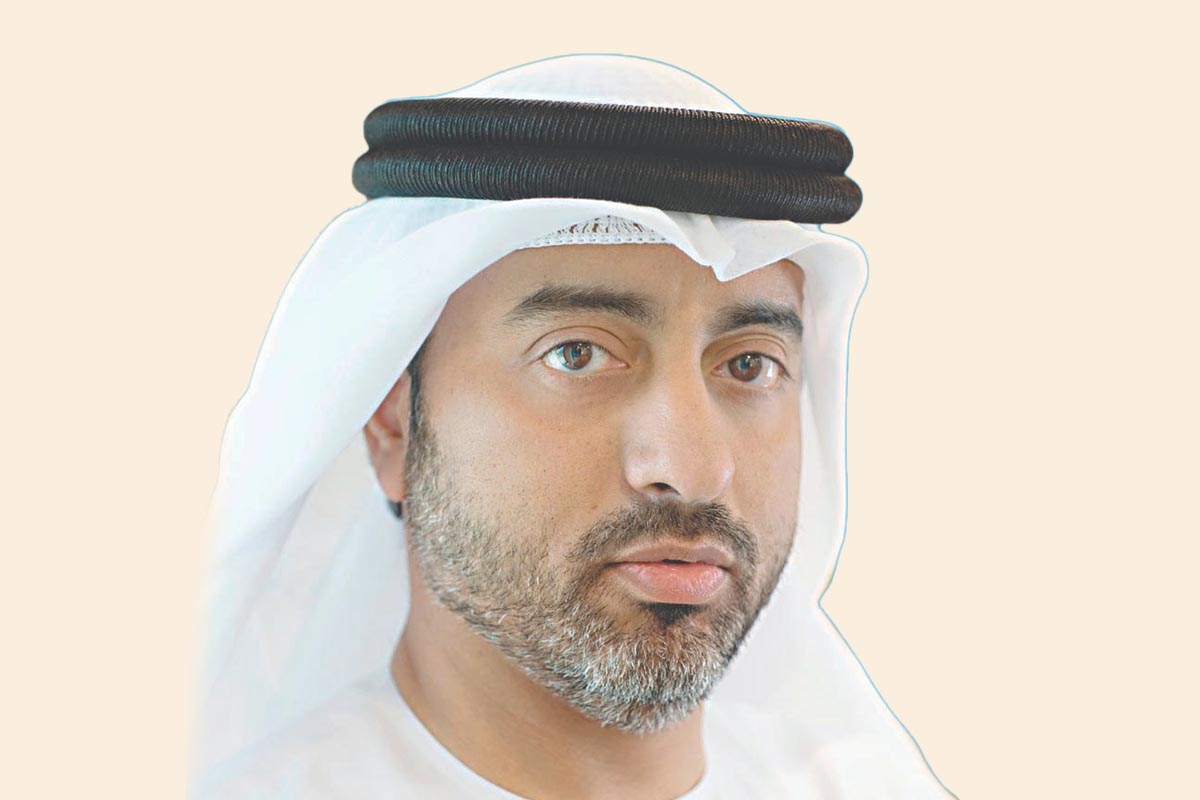 Hamad Al-Kaabi is the Editor-in-chief of Al-Ittihad newspaper. He holds a Bachelor’s Degree in Journalism and a Master’s in Business Administration from the United Arab Emirates University. After joining the Al-Ittihad editorial team in 2002, he worked as a field reporter in the local news department for 10 years before being appointed as Deputy Chief Editor for the local news desk.

Al-Kaabi later worked as the head of the local news department and then as head of the media investigations department before being elevated to the position of Deputy Editor-in-Chief of the newspaper. He has also served as Acting Executive Director of the Editorial and Publishing Division. Al-Kaabi writes a weekly column for Al-Ittihad on local and political affairs besides managing the newsroom.