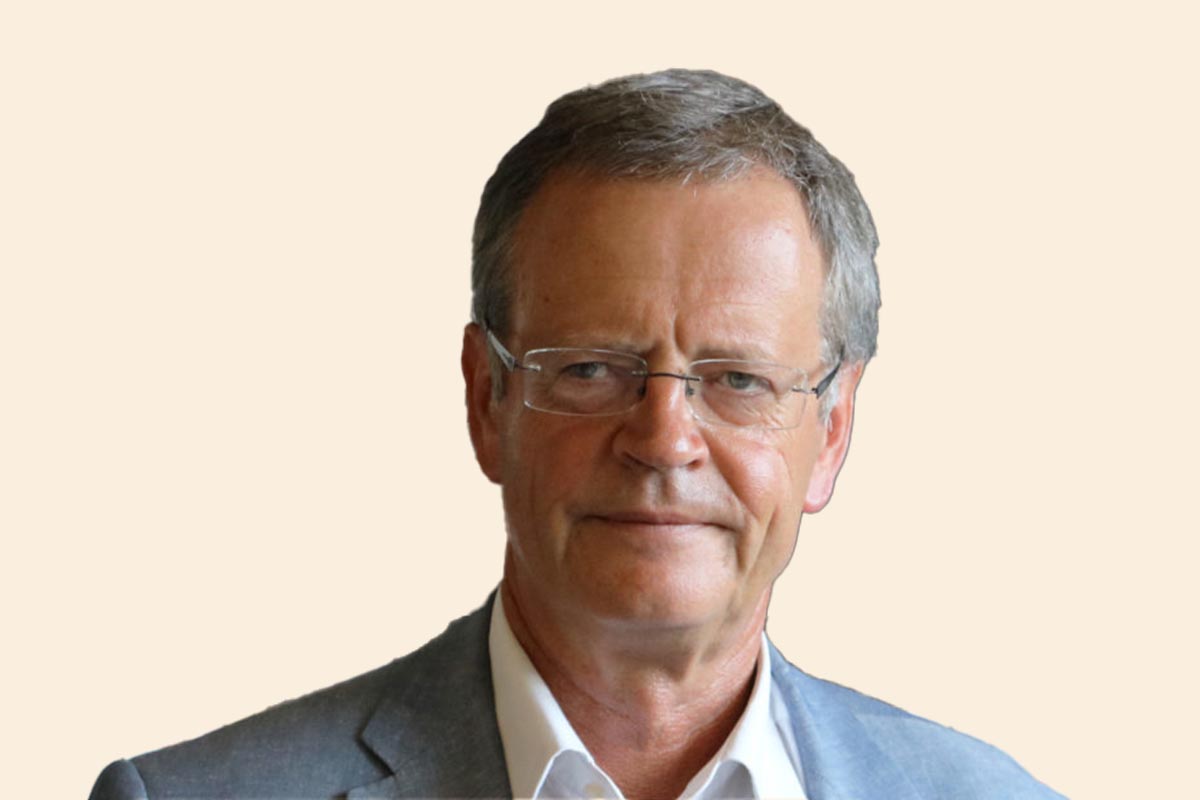 Dr. Pascal Boniface is the founding Director of the French Institute for International and Strategic Affairs – IRIS, based in Paris. He is a professor of international relations at the Institute for European Studies at the University of Paris-8. He is the Director of the quarterly International and Strategic Review since 1991, and the Editor of Strategic Yearbook since 1985. Dr. Boniface has published or edited more than 60 books on international relations, nuclear deterrence and disarmament, European security, French foreign policy, international sports relations (he developed the concept of Geopolitics of Sport), and the Middle East conflict and its impact on France.

Dr. Boniface has published numerous articles in international and strategic reviews. It is regularly present in the media, national and international, written and audiovisual, and gives many conferences in France and abroad. He also analyses global issues on his YouTube channel and weekly podcasts and his blog (IRIS, Mediapart, and personal). Dr. Boniface is a member of the National Ethical Commission at the French Football Federation). He has received Chevalier of the French Award for distinguished services in public and private capacity and Officer of the Legion of Honor. He received the “Prix Vauban” in 2011. 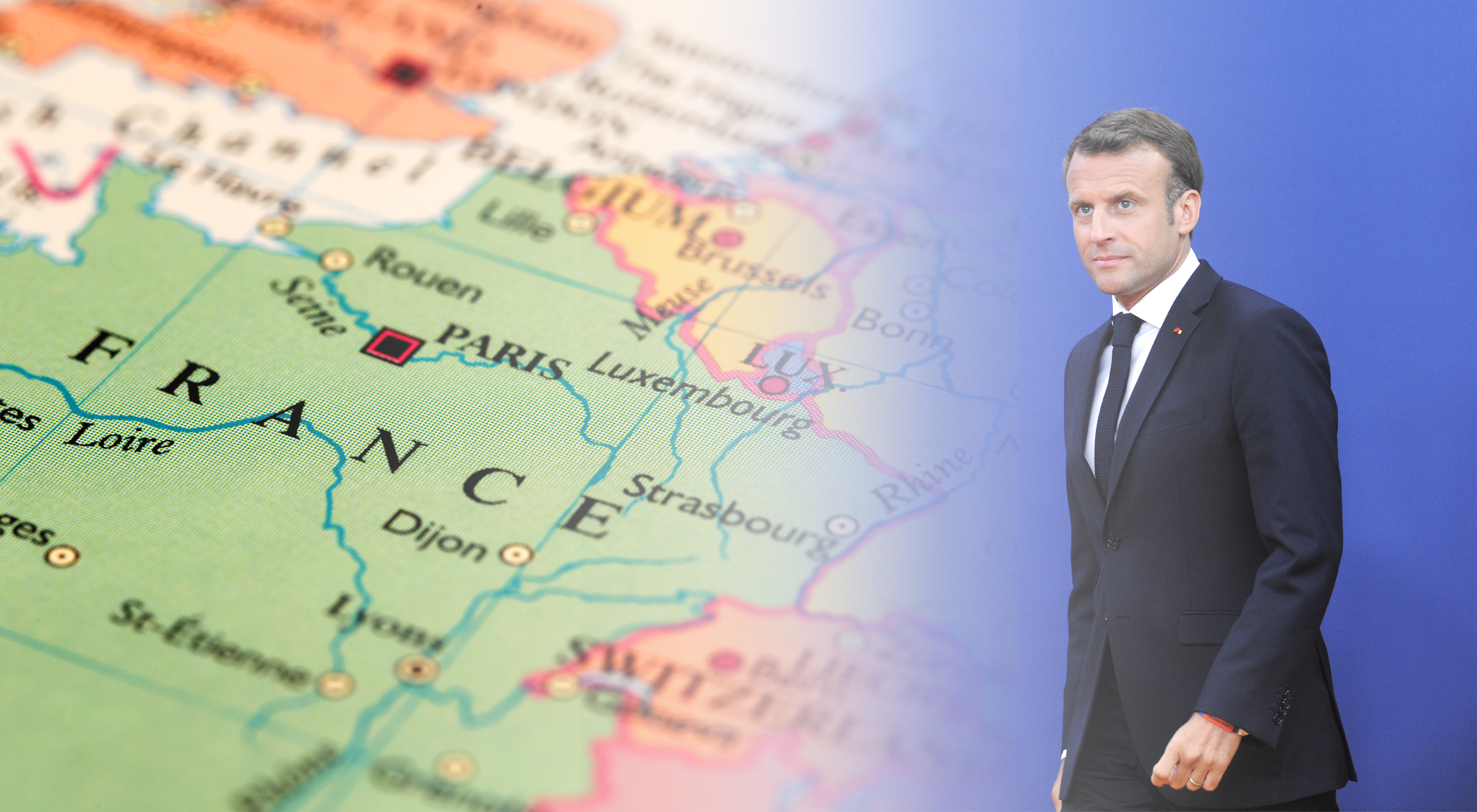 The Geopolitical Significance of Macron’s Re-election in France 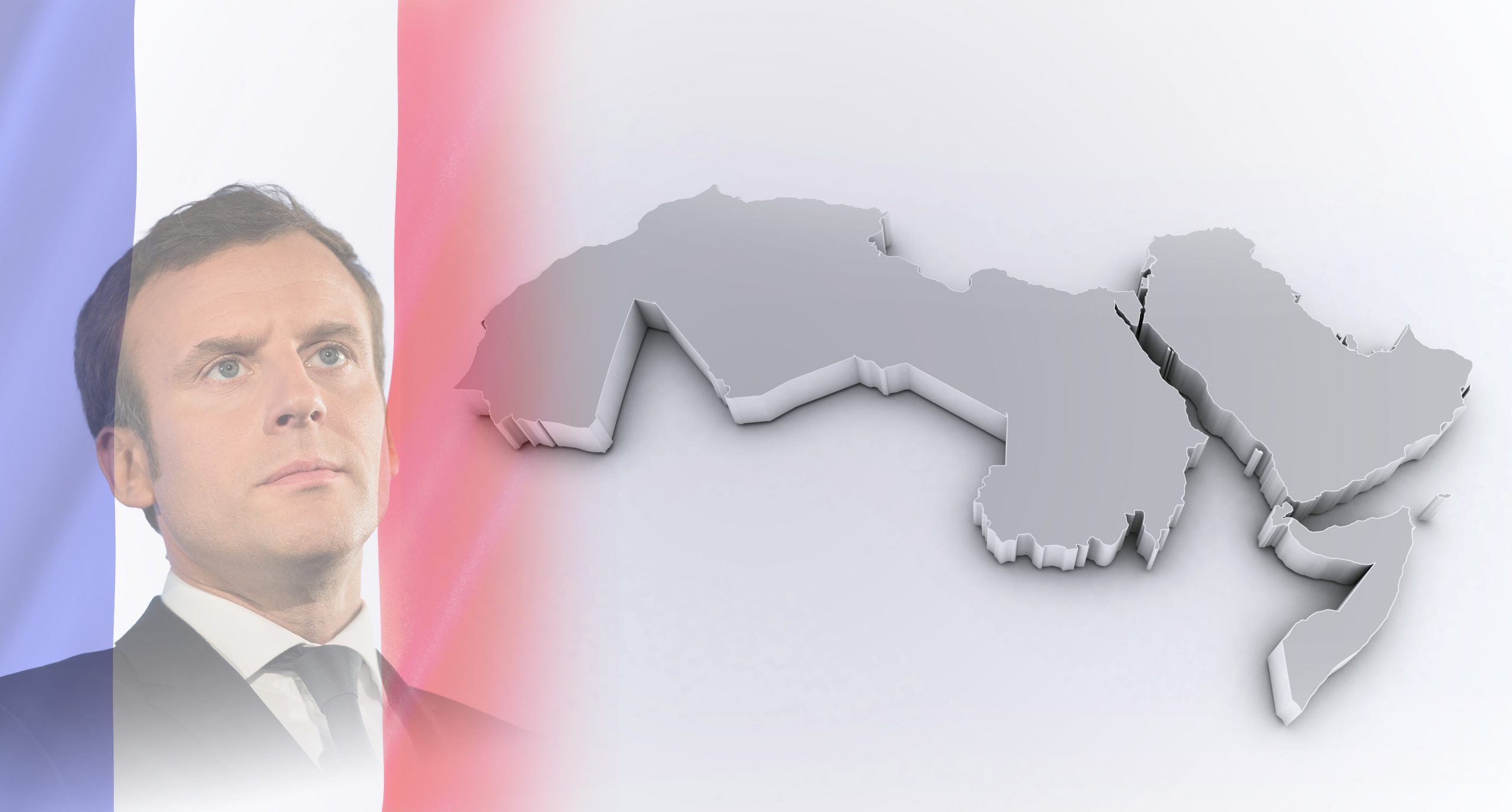 Beyond Islamophobia: France’s policies toward the Arab world

Beyond Islamophobia: France’s policies toward the Arab world