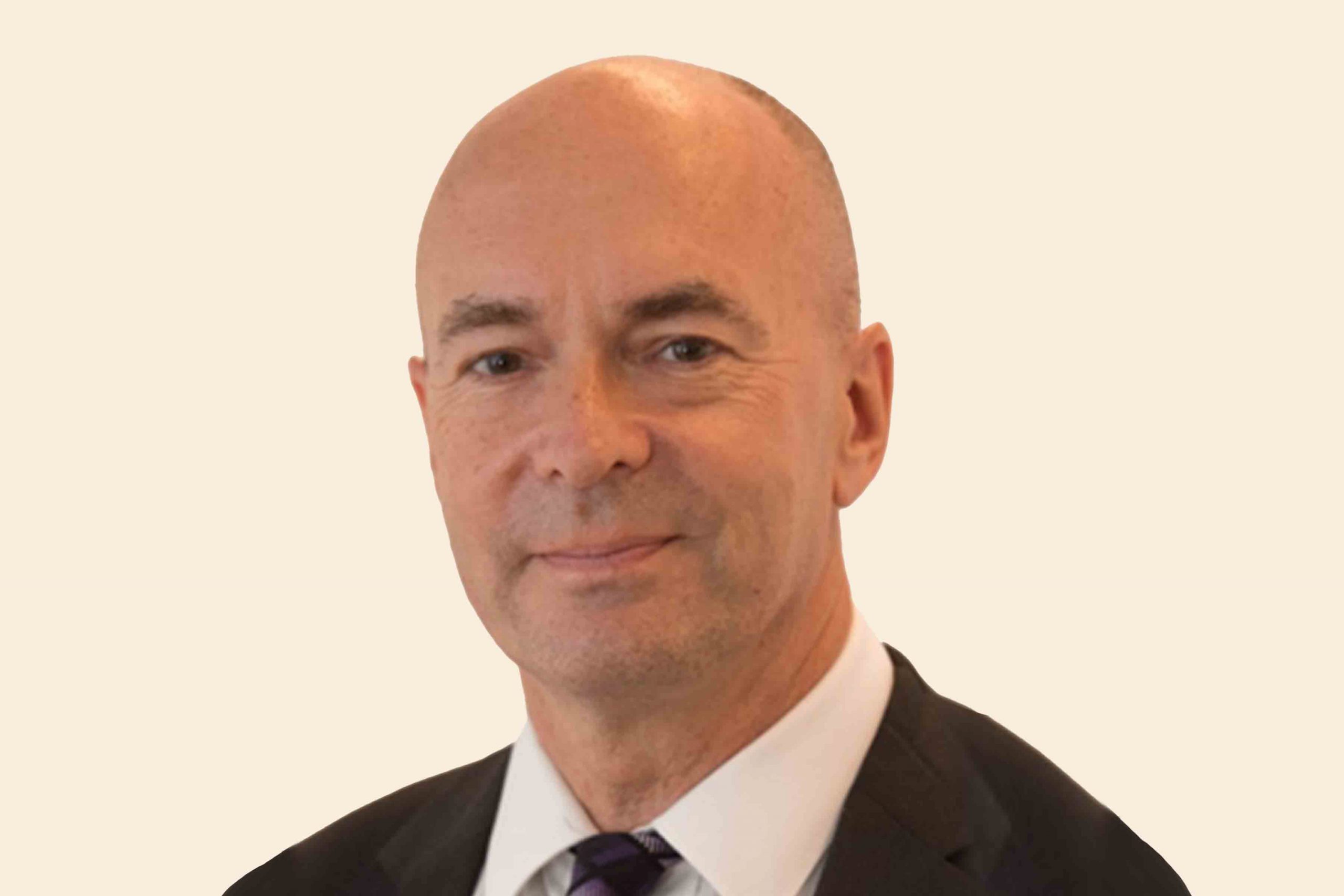 Pete Clifton has been the Editor-in-Chief at the UK-based PA Media for the past six years. He began his journalistic career in 1981 on a local evening newspaper and had a spell at PA as the Chief Sub-Editor on the Sports desk in the early 1990s. Clifton then worked at the BBC for 11 years as the Editor of the News and Sports websites, Head of News Interactive, and Head of Editorial Development. He also worked for three years as Executive Producer at MSN UK before his return to PA.