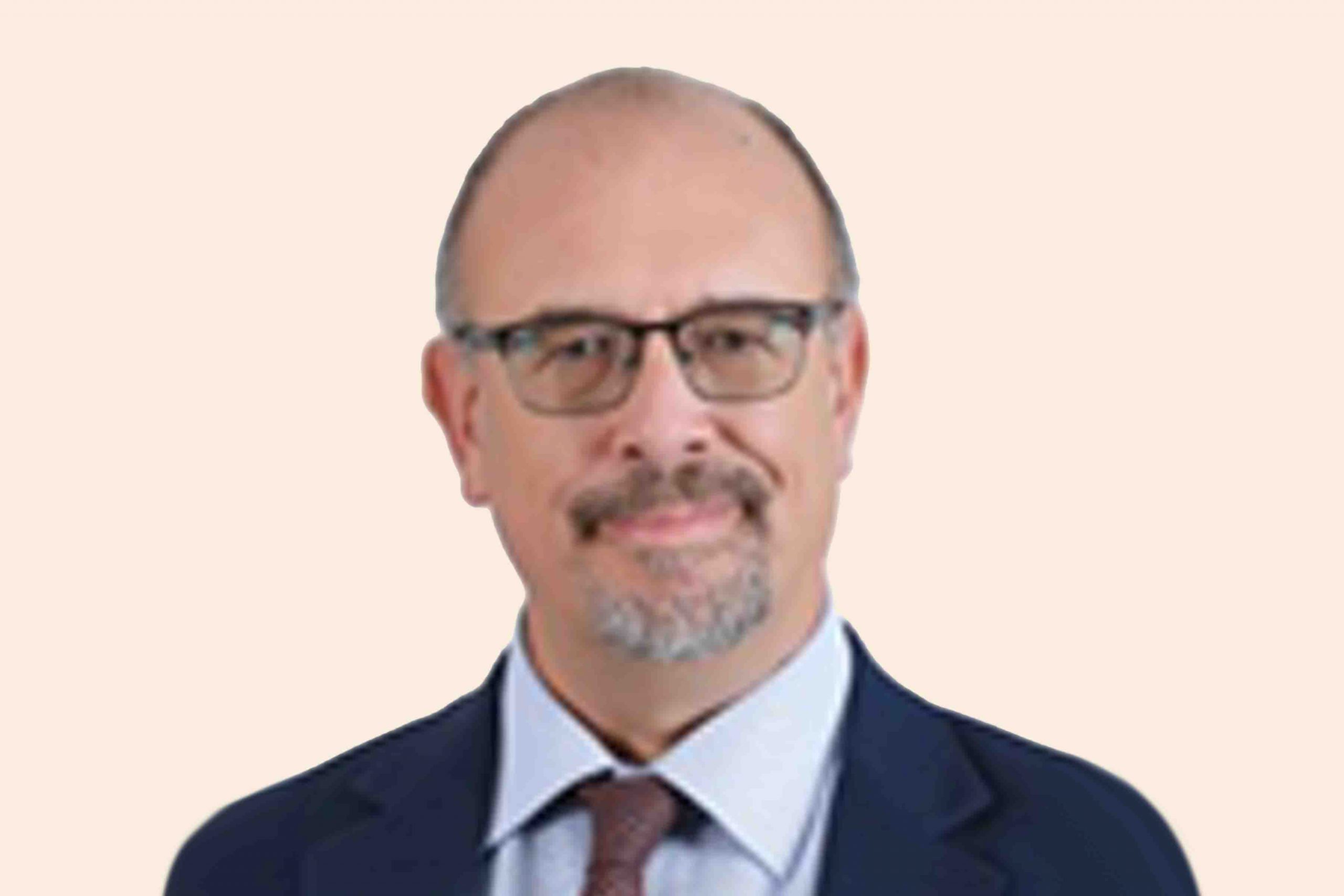 Ernesto Damiani is Full Professor at Università degli Studi di Milano, Senior Director at Robotics and Intelligent Systems Institute and Director of Center for Cyber Physical Systems (C2PS) within the Khalifa University, leader of the Big Data area at Etisalat British Telecom Innovation Center, and President of the Consortium of Italian Computer Science Universities (CINI). He is also part of the ENISA Ad-Hoc Working Group on Artificial Intelligence Cybersecurity, where he serves as Rapporteur.

According to DBLP (November 2020), Ernesto Damiani has authored 133 journal papers, 328 refereed articles in proceedings of international conferences, and published 56 books and chapters as an author or editor. According to Google Scholar, Ernesto’s work has been cited more than 17,600 times and his h-index is 56; 286 of his papers have at least 10 citations. On Scopus he has 599 documents and more than 6,900 total citations by more than 5,500 documents. His Scopus h-index is 36. With 528 publications listed on DBLP, he is considered among the most prolific European computer scientists.

His areas of interest include cyber-physical systems, Big Data Analytics, Edge/Cloud security and performance, Artificial Intelligence, and Machine Learning. He has been the Principal Investigator of the H2020 TOREADOR project on Big-Data-as-a-Service funded by the EU Commission on the ICT call on Big Data Research. Ernesto has been a recipient of the Stephen Yau Award from the Service Society, of the Outstanding contributions Award from IFIP TC2, of the Chester-Sall Award from IEEE IES, and of a doctorate honoris causa from INSA – Lyon (France) for his contribution to Big Data teaching and research.