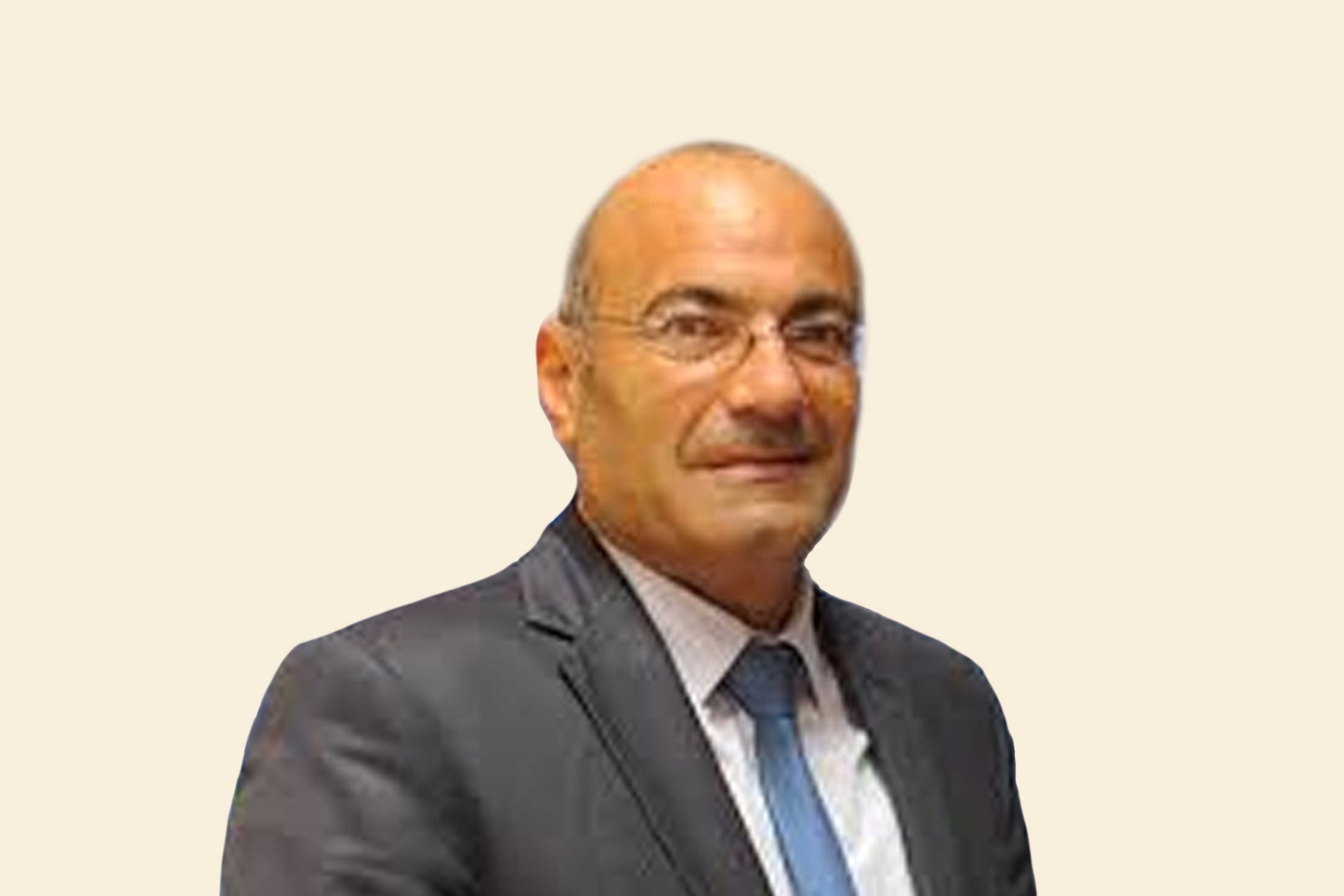 Prof. Rabi is the Director of the TAU Workshop, an annual 10-day seminar for international scholars that focuses on Israel’s geopolitical situation and its neighbors, and the co-editor of Bustan: The Middle East Book Review. His research focuses on the modern history and evolution of states and societies in the Middle East, Iranian-Arab relations, oil and politics in the Middle East, and Sunni-Shi’a dynamics. Within this framework, he has supervised the dissertations of numerous doctoral candidates in this field over the years.

Prof. Rabi has written several books in both English and Hebrew. He recently published The Return of the Past: State, Identity, and Society in the Post–Arab Spring Middle East (Lexington Books, November 2019), which is a translation of his best-seller book in Hebrew Back to the Future – The Middle East in the Shadow of the Arab Spring (Resling, 2016). 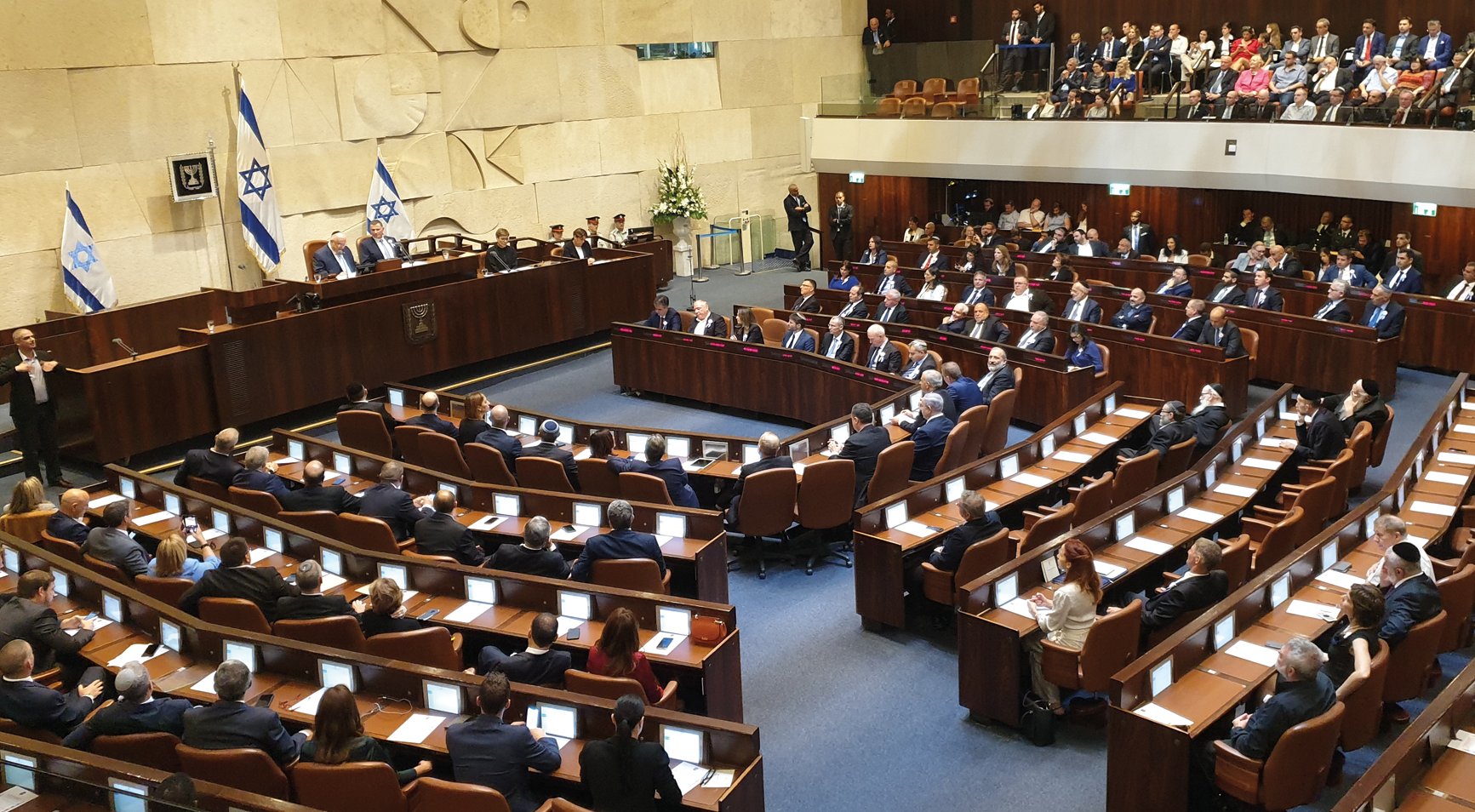 What comes next for the Israeli political system?