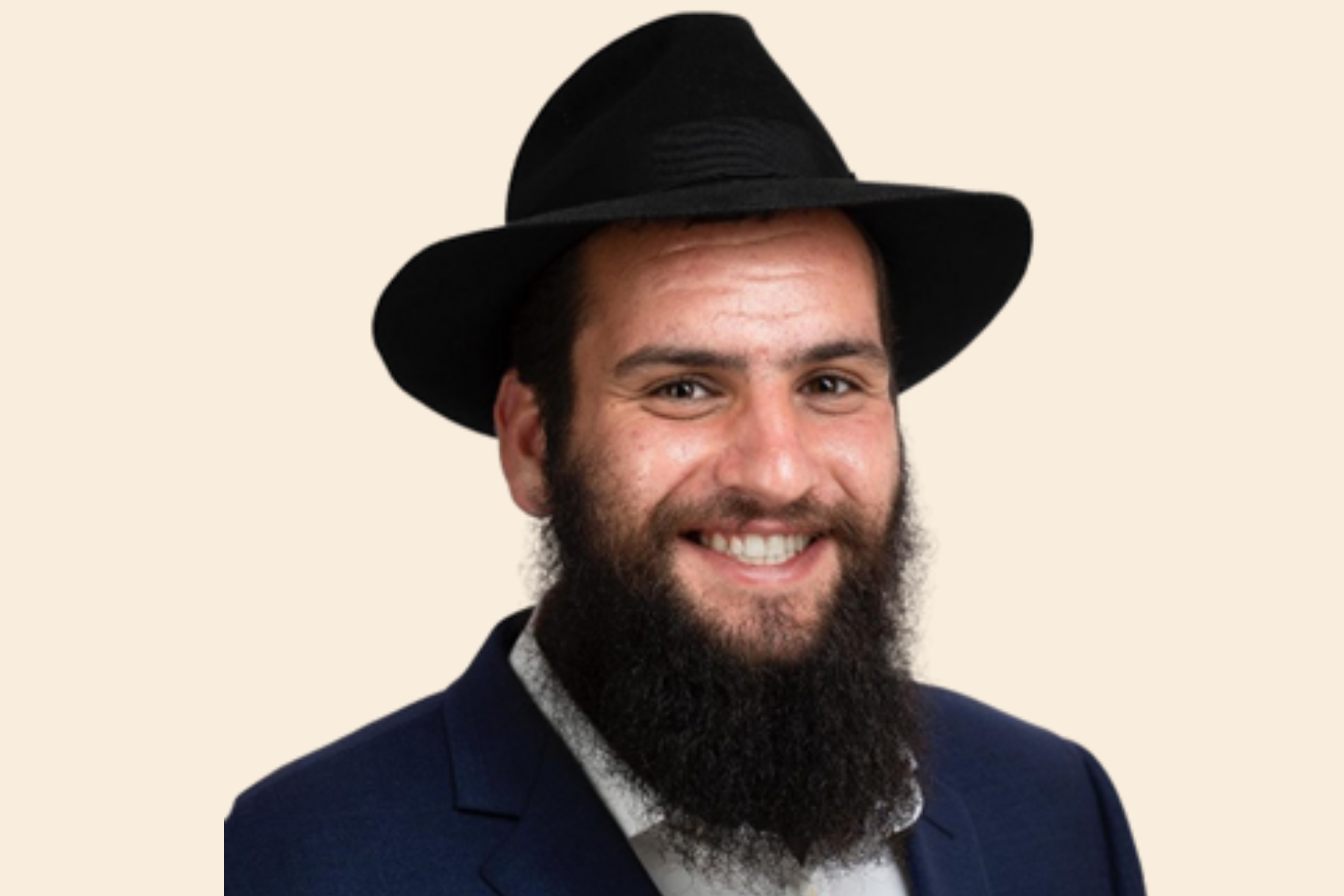 Rabbi of the UAE

Rabbi Levi Duchman is the first Rabbi of the UAE and has been residing in the Emirates since 2015. He is an executive member and co-founder of the Alliance of Rabbis in Islamic Countries (ARIS), and works closely with the Jewish communities in the MENA region.

Rabbi Levi leads the Jewish Communities around the United Arab Emirates assisting both residents and tourists throughout the country. He is one of the founding members and the first Rabbi of the Beit Tefilah Synagogue in Abu Dhabi.

Since the Abraham Accords signing, Rabbi Levi Duchman has had multiple correspondences with the Prime Minister of Israel, Benjamin Netanyahu to discuss the growth of the Jewish communities in the UAE and has been working closely with leaders of the Rabbinical Councils all around the world. The Chief Rabbi of Israel, Yitzhak Yosef also met with Rabbi Levi during his visit to the UAE in 2020.

Rabbi Levi, The Rabbi of the UAE also founded UAE’s local kosher certification body, the Emirates Agency for Kosher Certification (EAKC) which has been certified by the Emirates National Accreditation System (ENAS) enabling members of the local Jewish community and tourists to have kosher food when they visit the UAE. In September 2020, EAKC signed an agreement with the Department of Culture and Tourism (DCT) to service all the hotels, restaurants and food establishments in the emirate of Abu Dhabi to ensure kosher food is available in the capital.

When the Rabbi first arrived, he began the educational arm of the Jewish community which today has centres both in Abu Dhabi and Dubai. Educating the leaders of tomorrow is one of the most important responsibilities of any community. This is what led to the Rabbi opening the Mini Miracles Nursery, the first of its kind in the Middle East.

In November 2020, Rabbi Levi was also announced the Chabad emissary to United Arab Emirates by the Chabad-Lubavitch. Chabad Lubavitch is the world’s largest Jewish international organization with presence in over 100 countries and 5,000 cities around the world. Rabbi Duchman serves as the GCC representative for the internationally acclaimed Aleph Institute to support families and provides spiritual assistance to institutionalized Jews in the GCC. He is the also a certified hebrew language teacher of the Aleph Champ in Brooklyn.

He is currently working on the constructing the first Mikvah in the UAE. The project started in the beginning of 2021 and is estimated to be completed before the end of the year