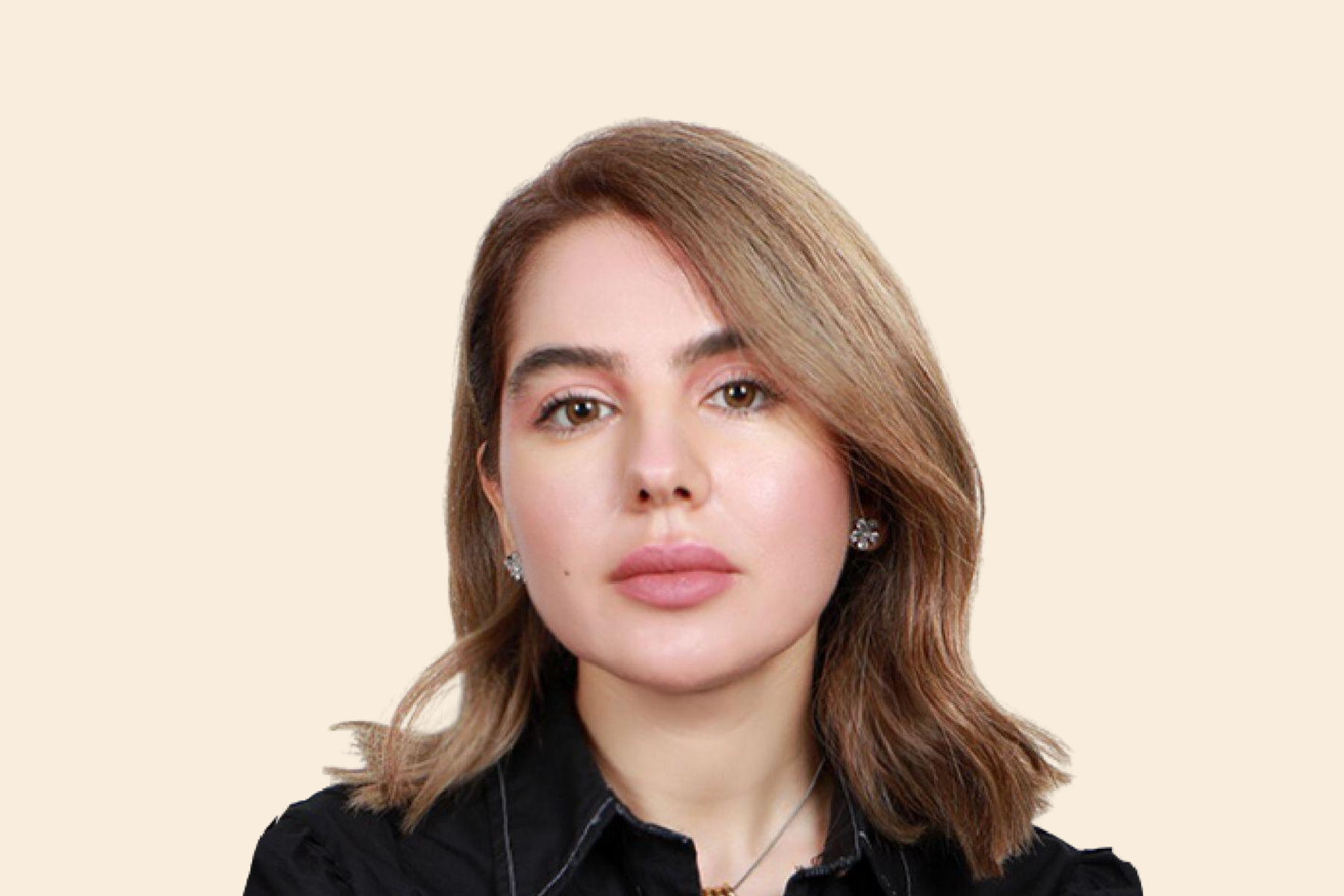 Reem Al Ubaidy has a Bachelor’s Degree in Communications (Radio & Television) from Baghdad University, Iraq. She worked from May 2008–February 2010 as Production Assistant at the Al-Rasheed Satellite Channel in Baghdad.

Reem has volunteered as a Domestic Violence Advocate for the Center for Community Solutions, San Diego, CA, (2013), and the International Rescue Committee, New York, (2014). She completed the San Diego State University Management course in Customer Service Certification (2016) and worked as a Public Relations Specialist at Nordstrom, San Diego, from 2017 to 2019.

In this role, she helped maintain the organization’s corporate image and identity and arranged interviews for its top executives. Reem was also responsible for organizing promotional or community-centered programs and events.