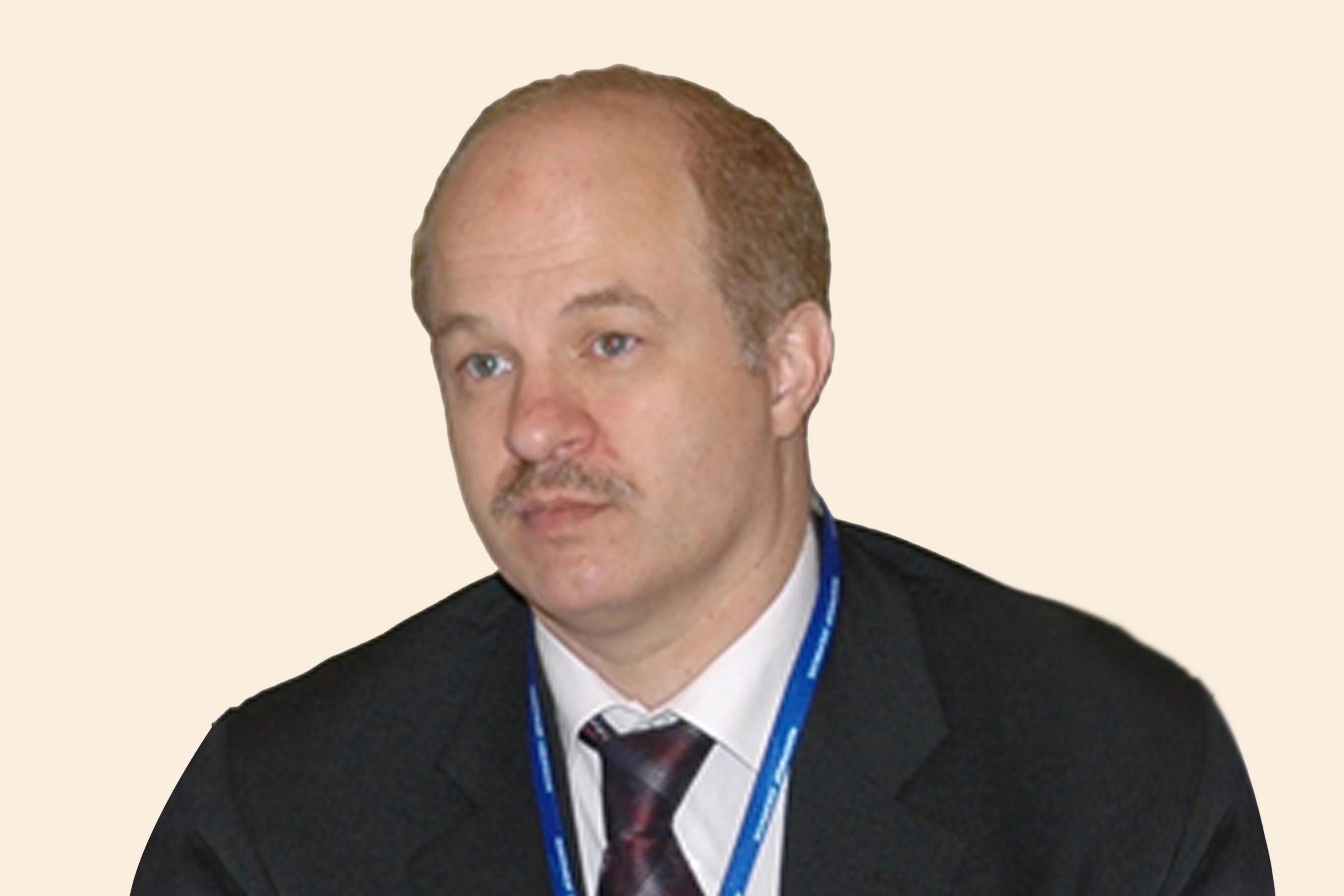 Riad Kahwaji is a Middle East geopolitical security analyst who runs few security and defense services organizations. He is also the Founder and Director of INEGMA in Dubai. Kahwaji’s INEGMA has organized around 50 international defense/security conferences and security workshops and exhibitions. It also provides consultancy work for private and public sectors entities.

Kahwaji is also the Founder and CEO of a regional events company called SEGMA. He heads the leading pan-Arab security and military news website called Security and Defense Arabia, the first of its kind in the Arab world. He is also Contributing Editor Middle East to Breaking Defense news site. Until October 2008, Riad was the Middle East Bureau Chief for Defense News, the largest selling international defense publication based in the USA.

Previously, he worked for Jane’s Defense Weekly as Middle East Correspondent from 1999 to 2001. He regularly contributed to various of Jane’s publications like Jane’s Intelligence Review and Jane’s Sentinel. He often writes defense analysis articles in pan-Arab newspapers and other professional periodicals.

Kahwaji is pursuing a doctorate in global security at the American Military University in Virginia, USA, and has an MA degree in War Studies from King’s College, the University of London.