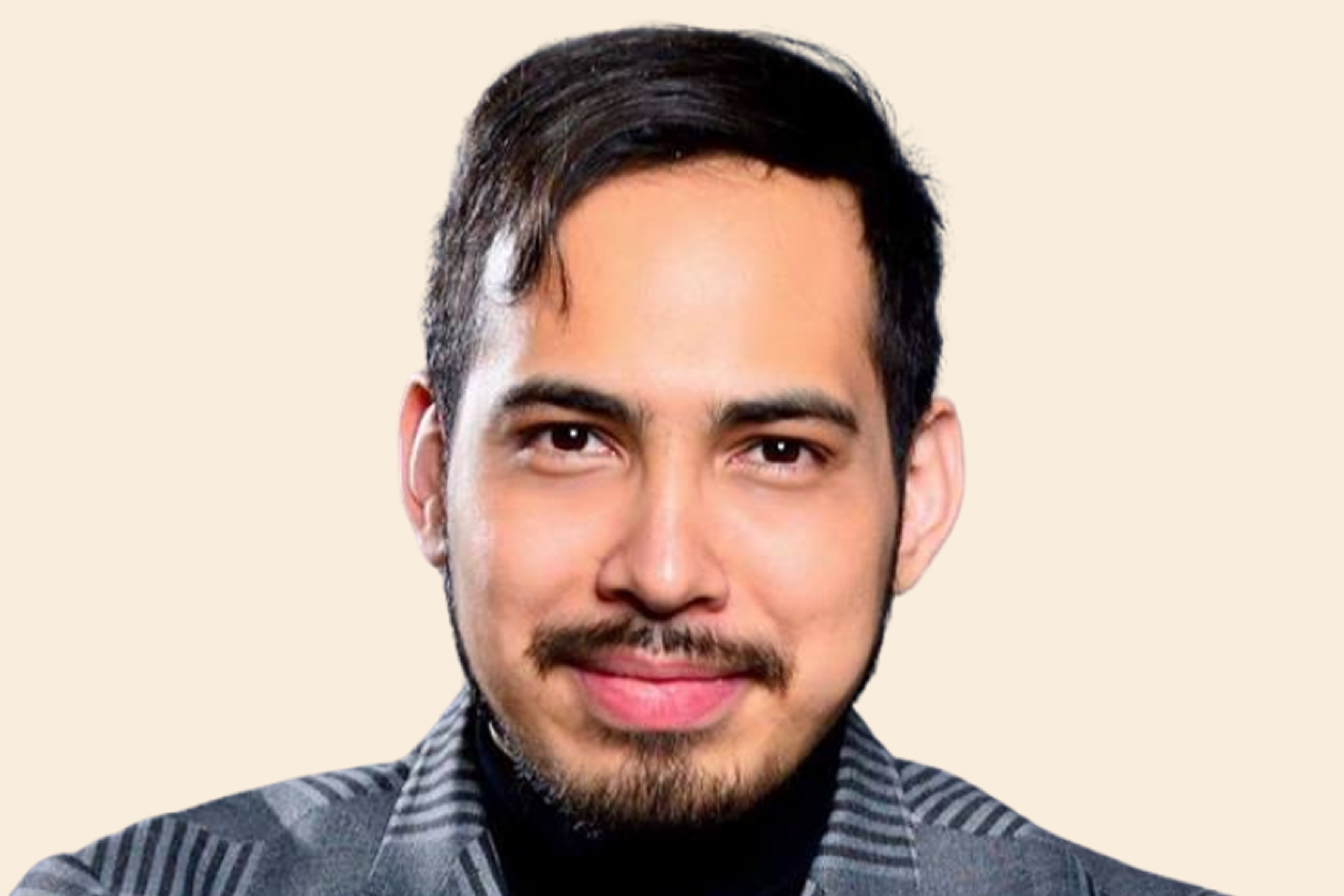 Richard Javad Heydarian is an Asia-based academic and policy adviser. He is a Professorial Chairholder in geopolitics at the Polytechnic University of the Philippines, and has delivered lectures at the world’s leading universities, including Harvard, Stanford, Columbia, and Beijing universities, and previously was a Visiting Fellow at National Chengchi University (Taiwan), and an Assistant Professor in political science at De La Salle University.  As a columnist, he has written for the world’s leading publications, including The New York Times, Washington Post, The Guardian, Foreign Affairs, and is a regular contributor to Aljazeera English, Nikkei Asian Review, South China Morning Post , and the Straits Times He has written extensively on Philippine politics, populism and Asian affairs. His latest books are “The Rise of Duterte: A Populist Revolt against Elite Democracy” (Palgrave Macmillan, 2017) and “The Indo-Pacific: Trump, China, and the New Global Struggle for Mastery” (Palgrave Macmillan, 2019). Among his latest academic works are, “Penal Populism in Emerging Markets” (Cambridge University Press, 2020) and “The Ascent of Asian Strongmen: Emerging Market Populism and the Revolt Against Liberal Globalization” (Springer 2020); “Philippine Politics: From Rizal to Duterte” (Oxford University Press, 2020), “Subaltern Populism: Dutertismo and the War on Constitutional Democracy” (Cambridge University Press, forthcoming). He is also a regular contributor to leading global think tanks such as Center for Strategic and International Studies (CSIS), Brooking Institution, and Council on Foreign Relations (CFR). His forthcoming book is “China’s New Empire” (Melbourne University Press, 2022). 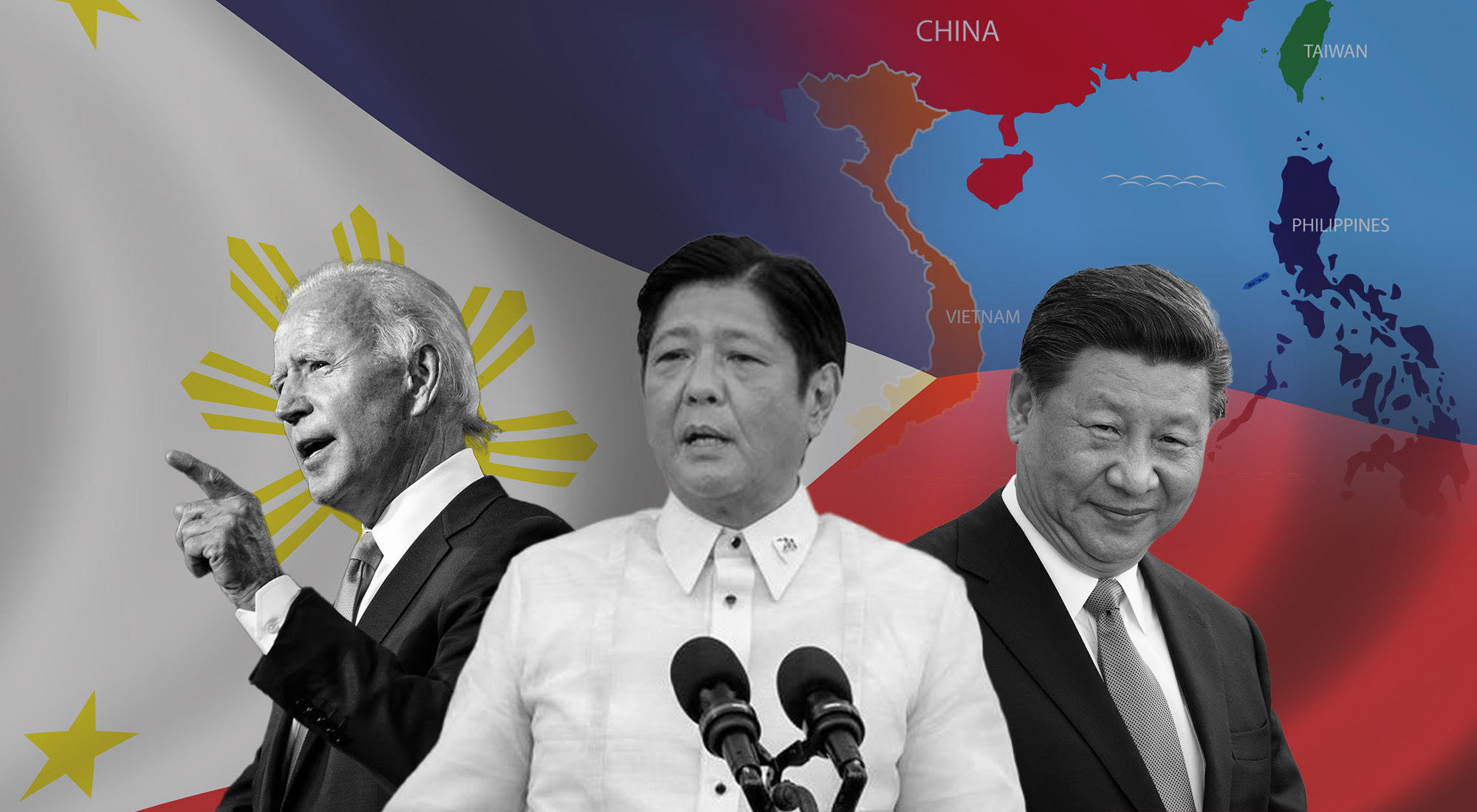 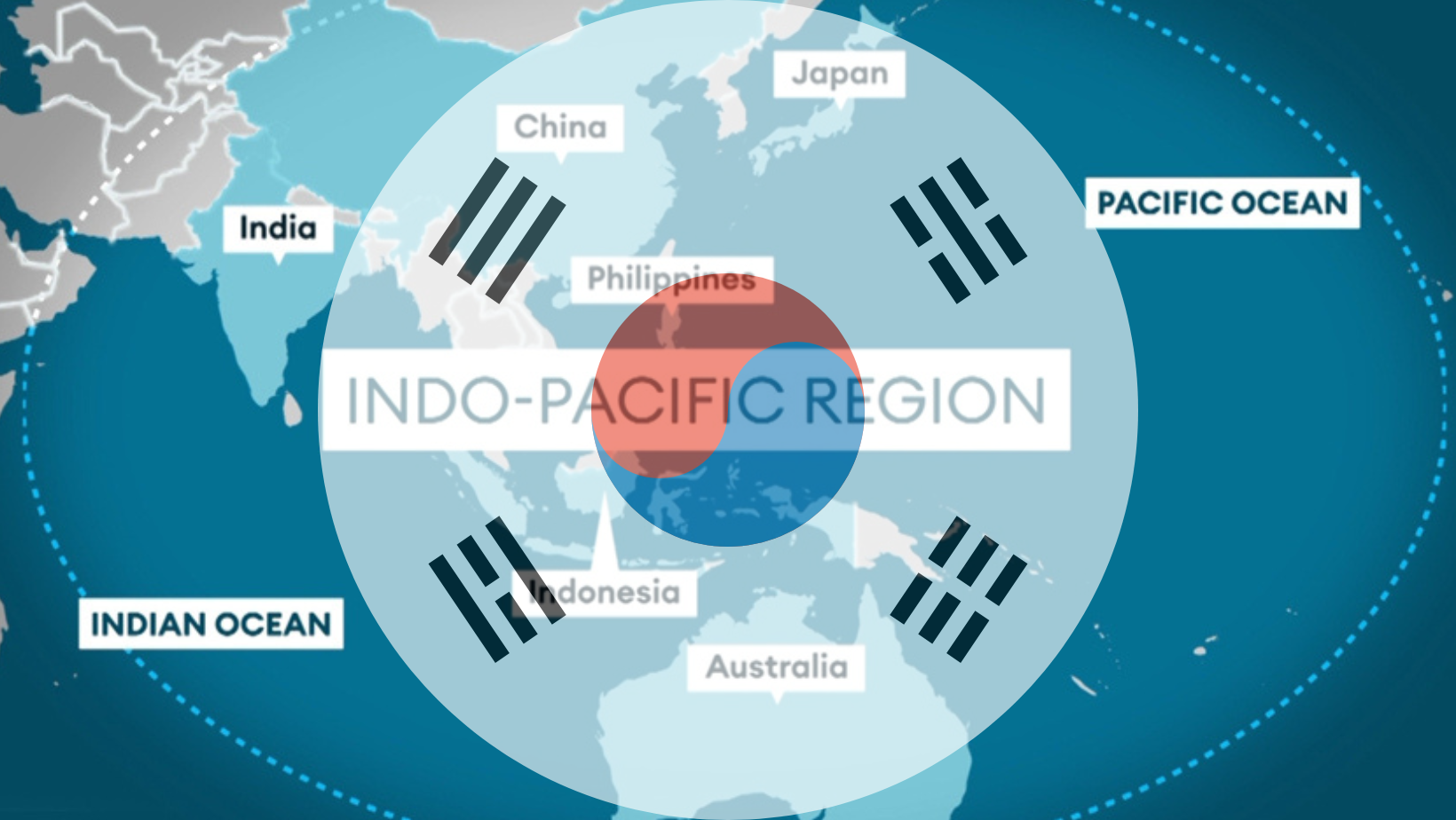 The quiet dynamo: The rise of South Korea as an Indo-Pacific power 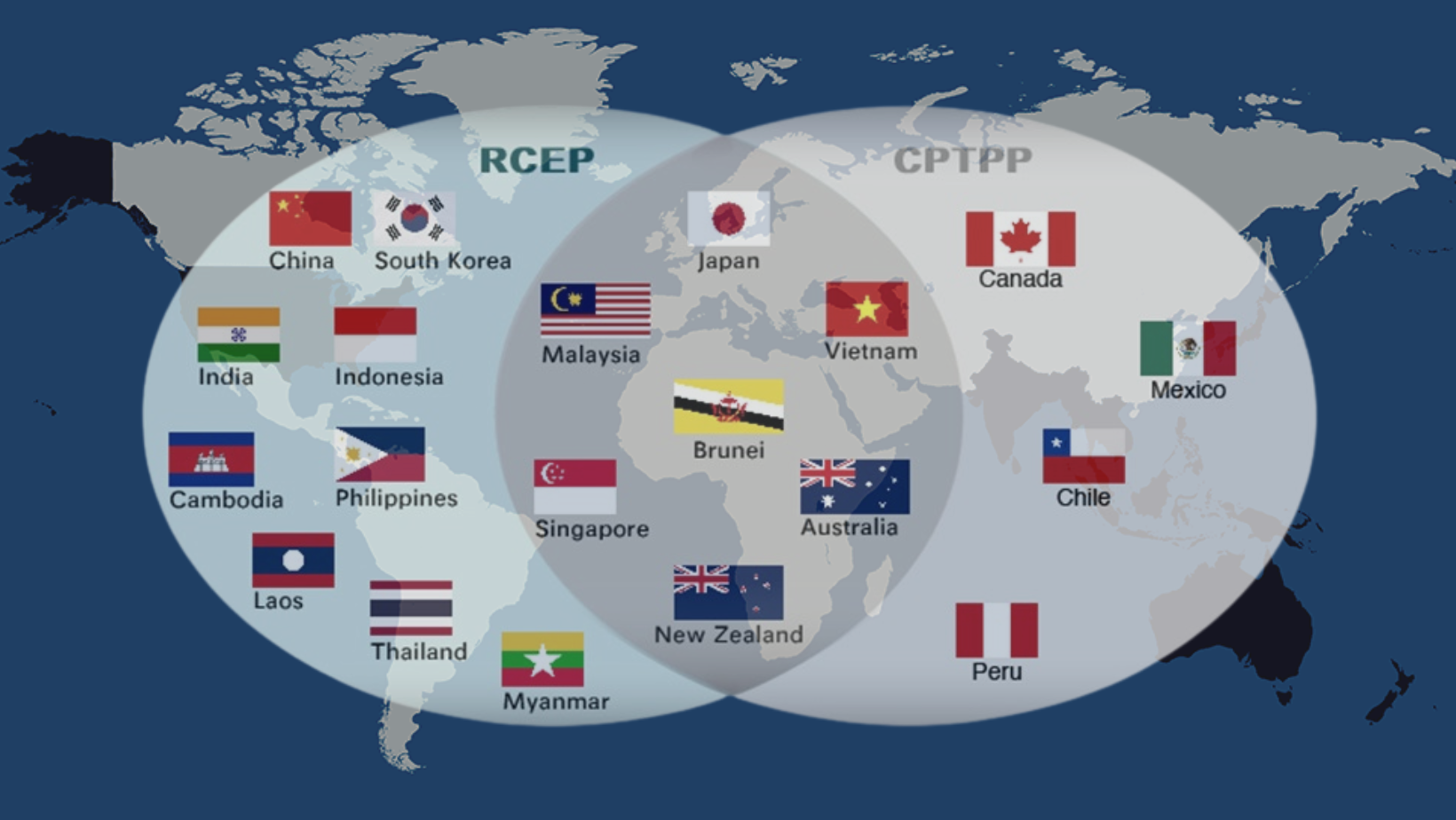 The next frontier: Trade, investments and the new scramble for the Indo-Pacific 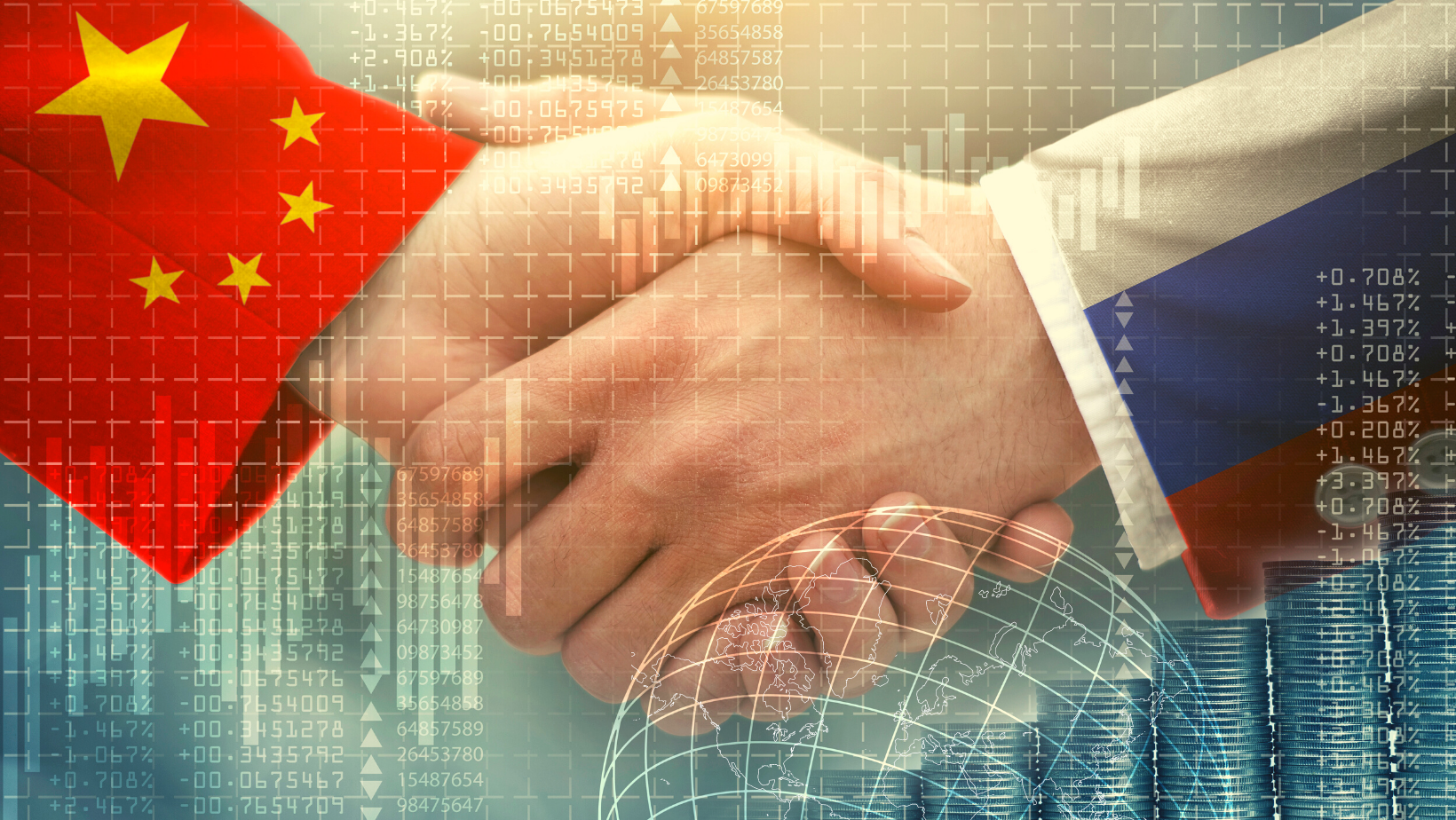 Alliance of inconvenience: China, Russia and a new world order 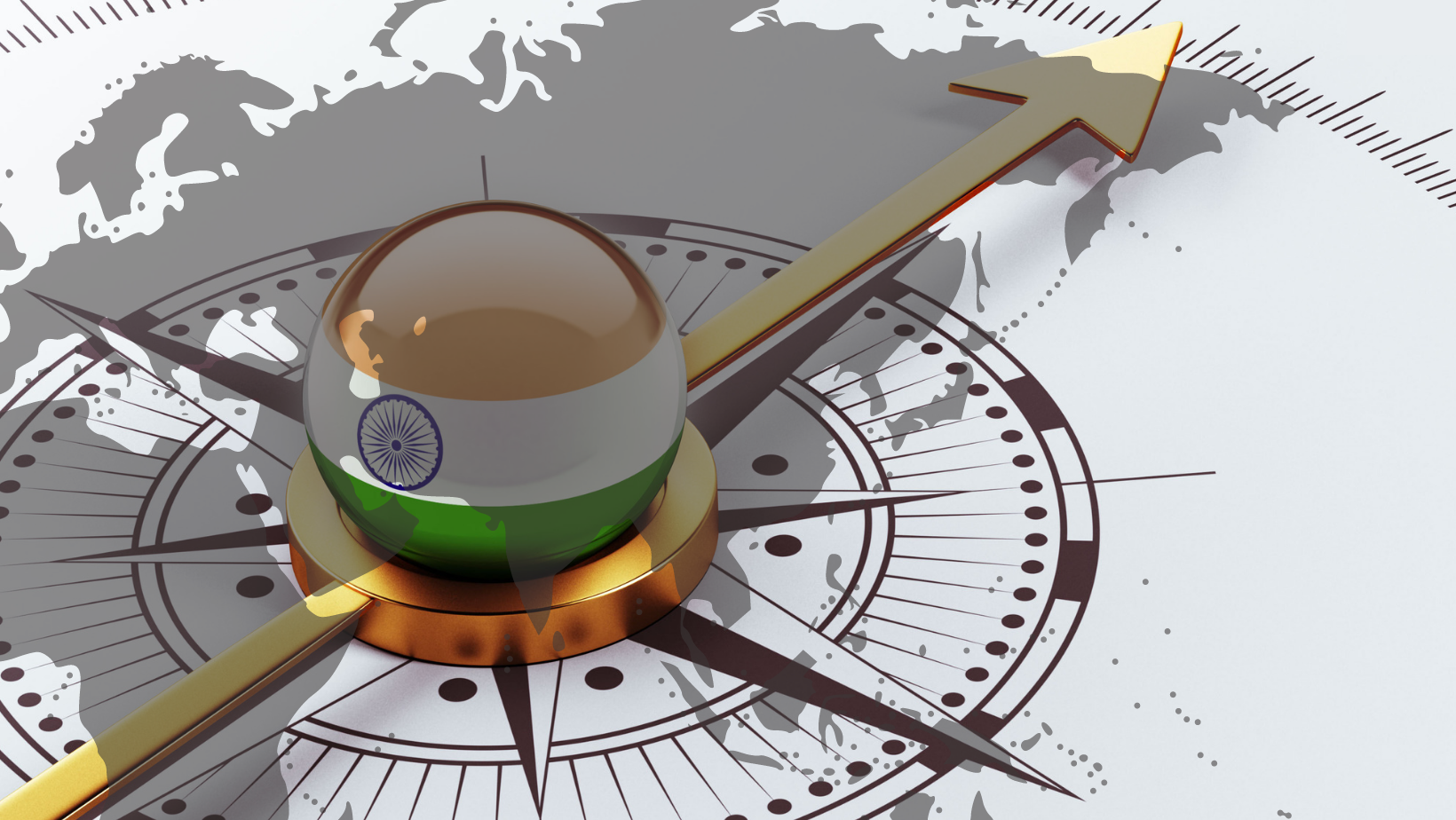 The Elephant in the Room: New India and its Pivot to East Asia 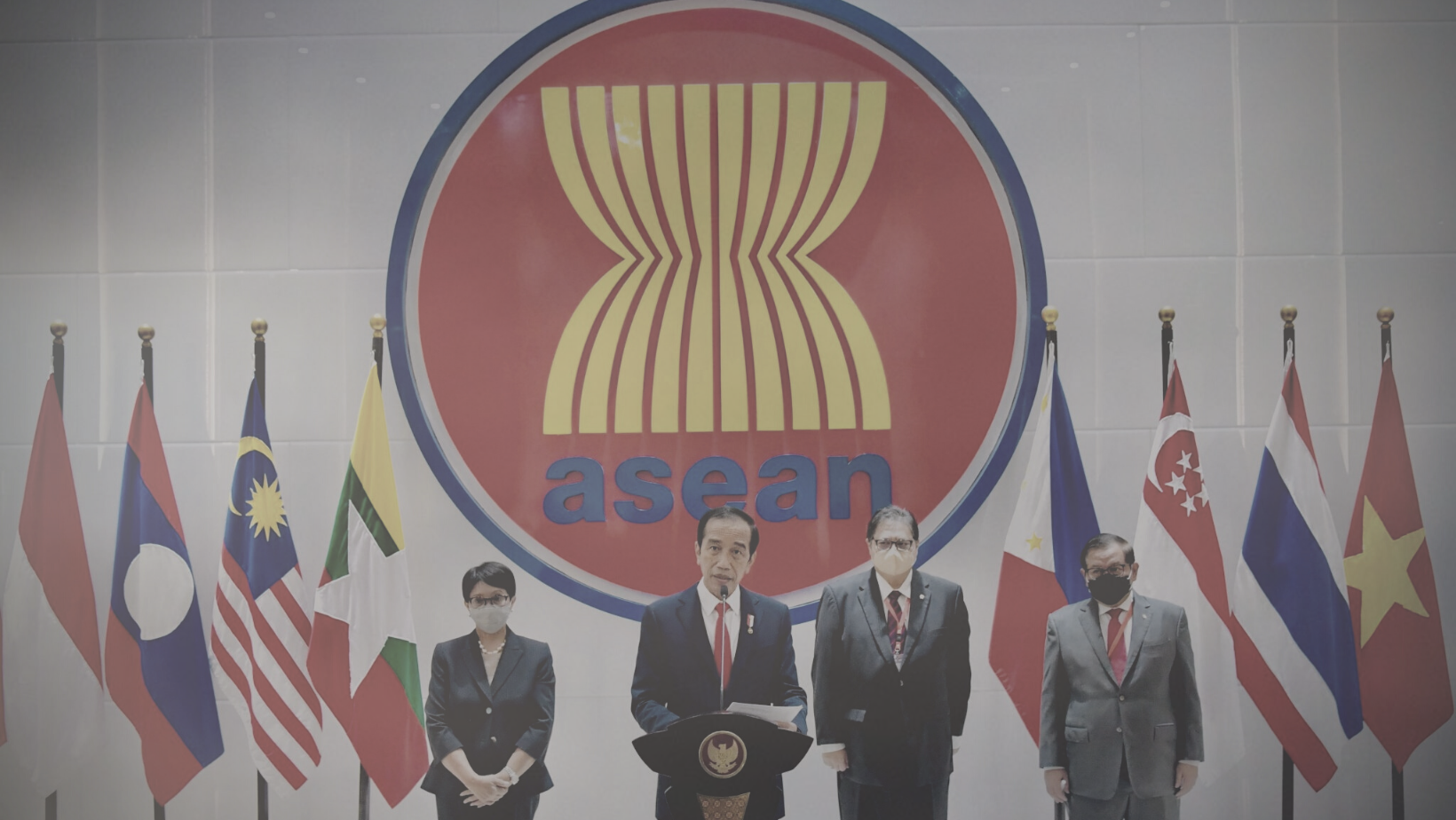 ASEAN centrality and minilateralism in the 21st Century: Challenges and opportunities

Great Power Competition in the Indo-Pacific: The Lull Before the Storm? 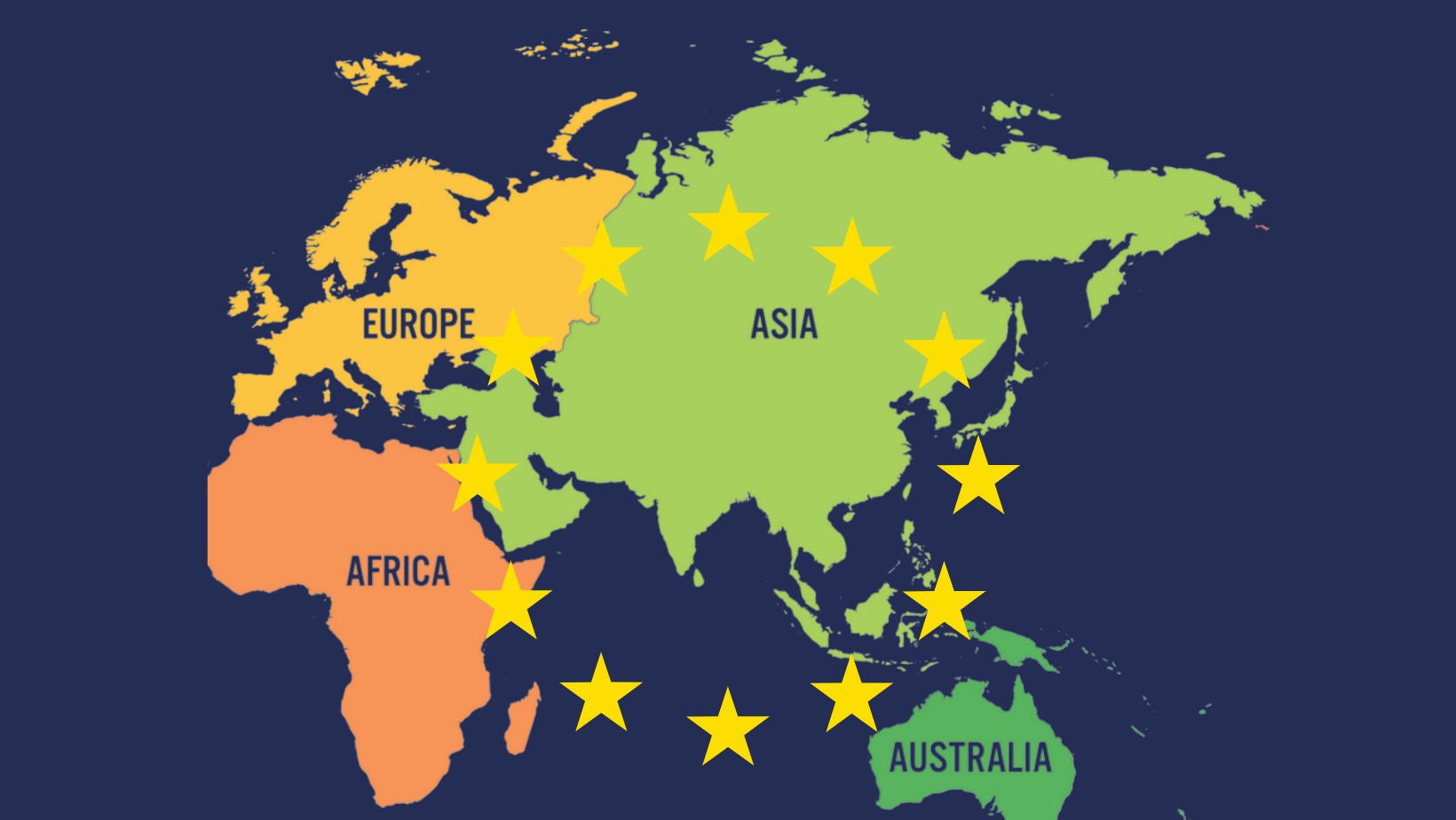 Europe’s March to the East: The New Scramble for the Indo-Pacific 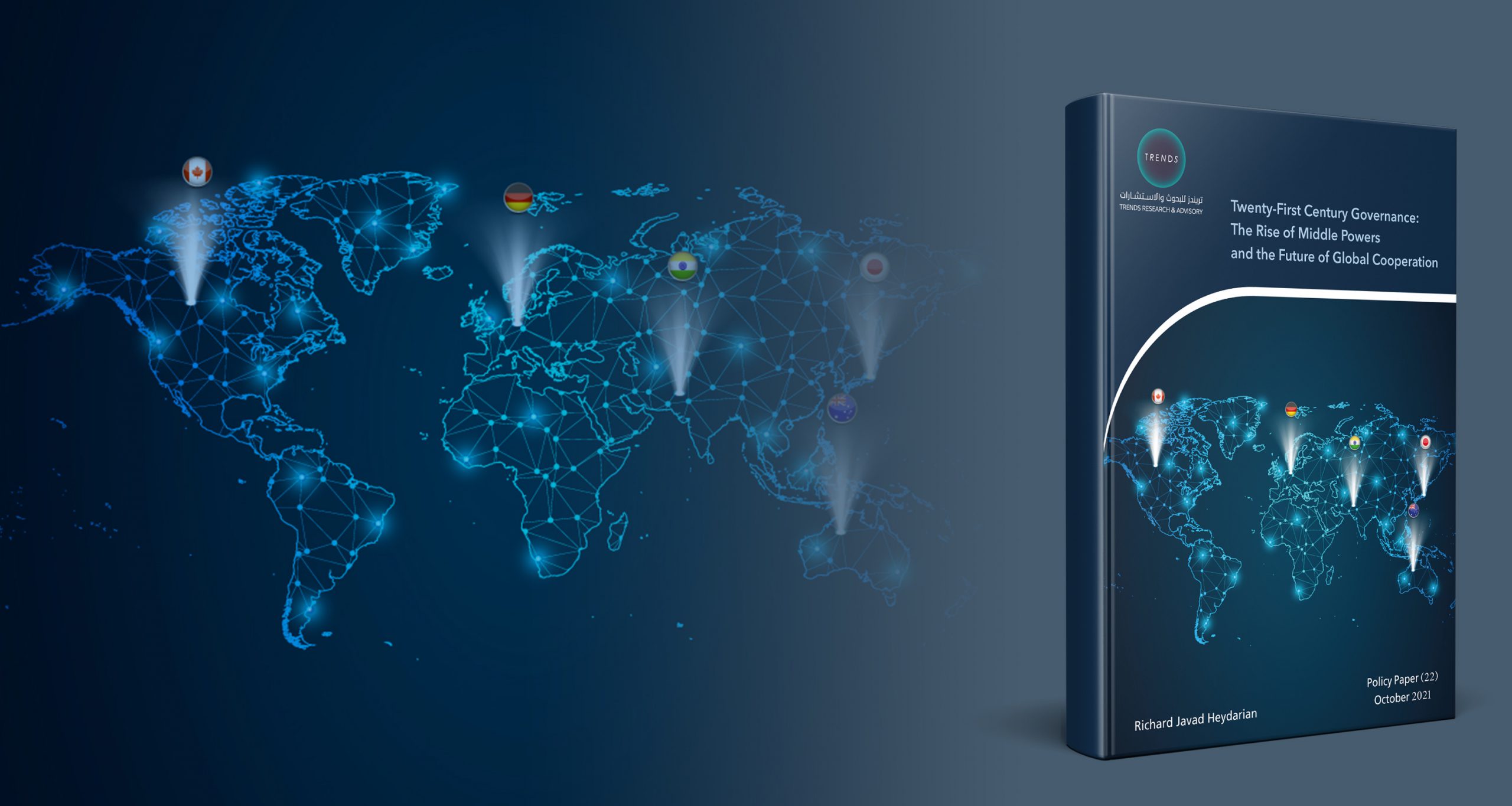