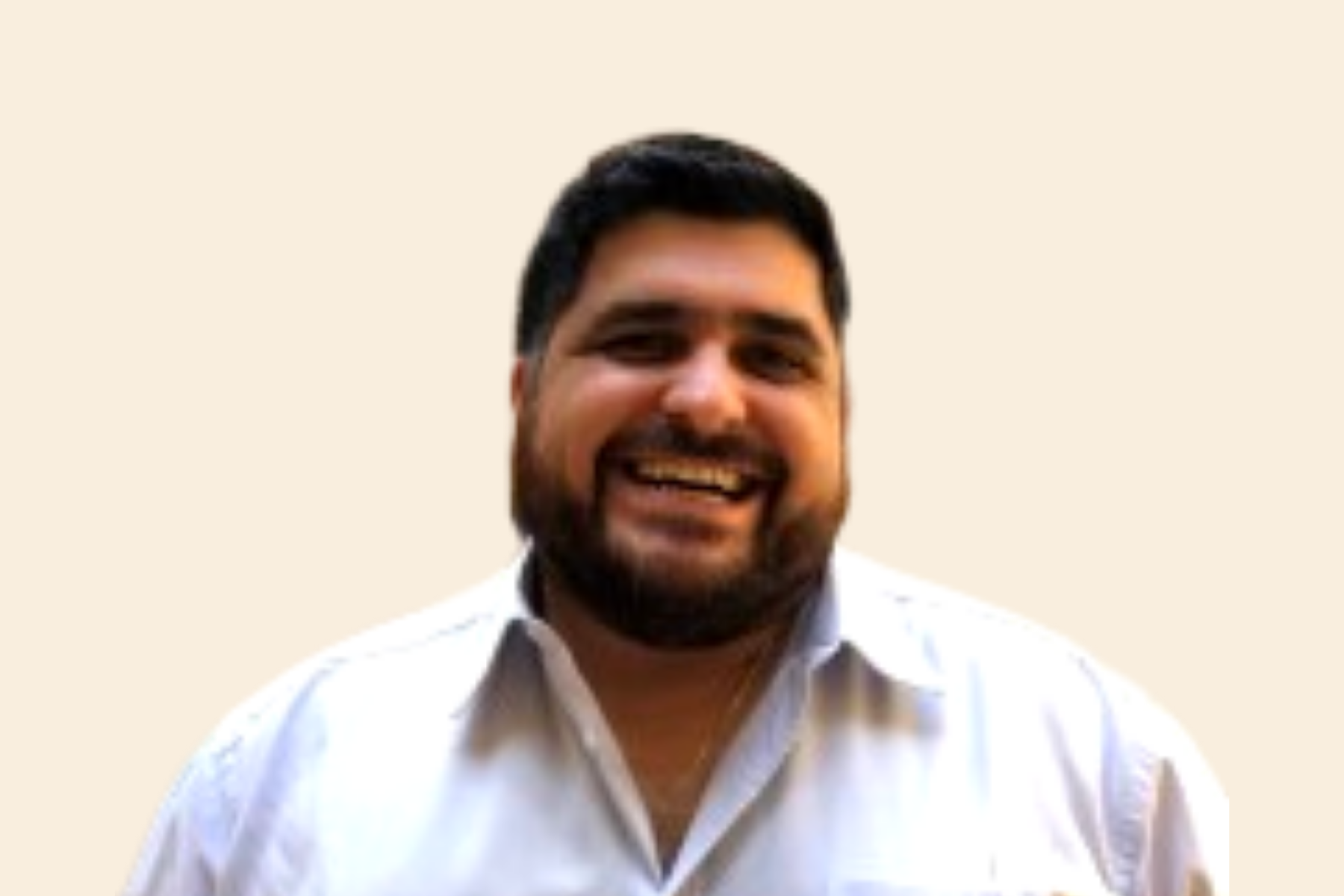 Said has intervened with academic articles in local and foreign magazines and books, and opinion columns on radio, TV, newspapers and internet portals.

Said holds BAs in Political Science and Education, and is currently a Ph.D. Candidate on International Relations. He has taken graduate courses at the University of Texas in Austin, the American University of Beirut, and the Italian universities of Turin and Trento. Next fall, he will be attending Universidad de Navarra (Spain) as a Visiting Researcher. 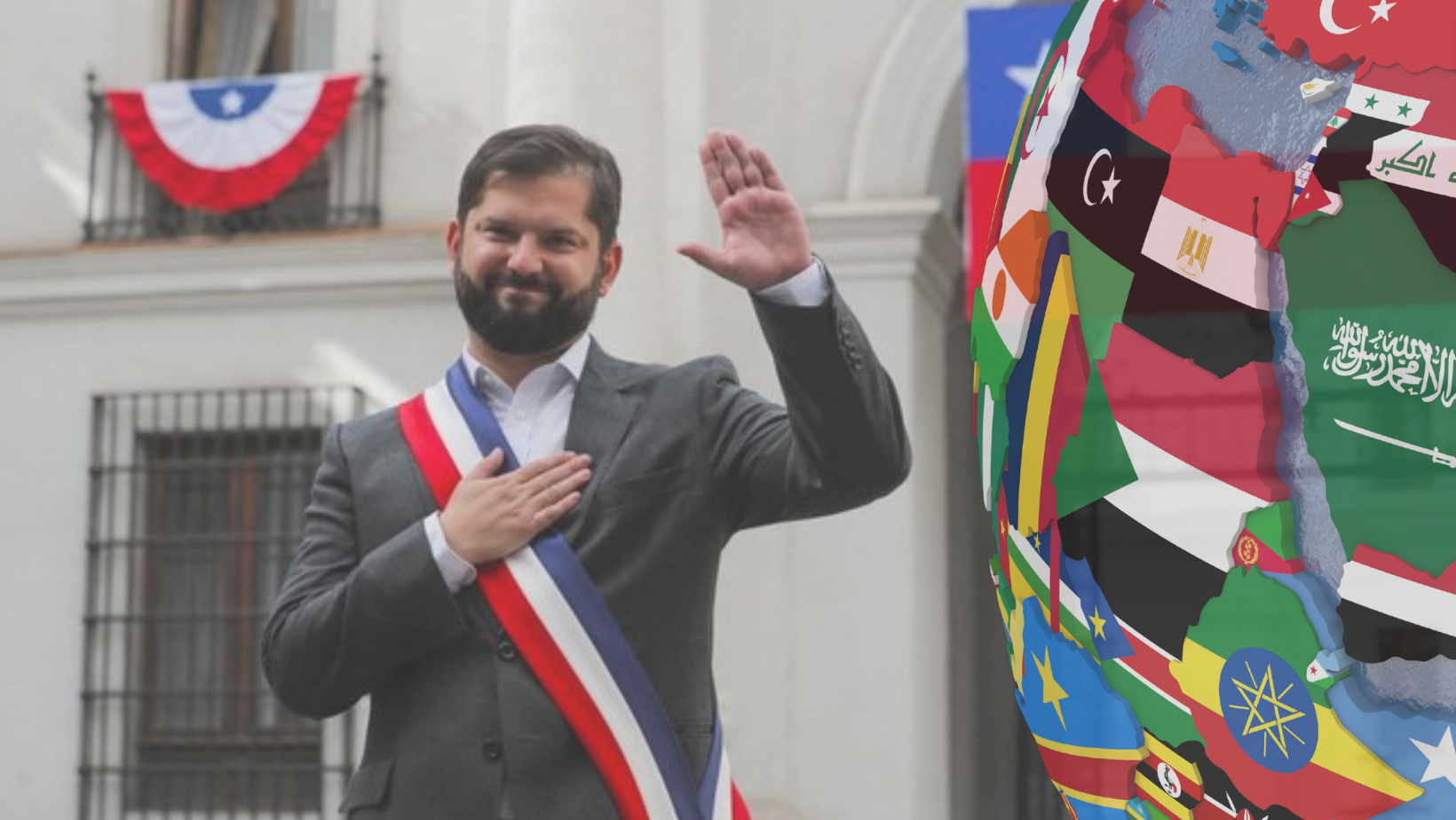 Elections in Chile: President Boric and his foreign policy facing the Middle East