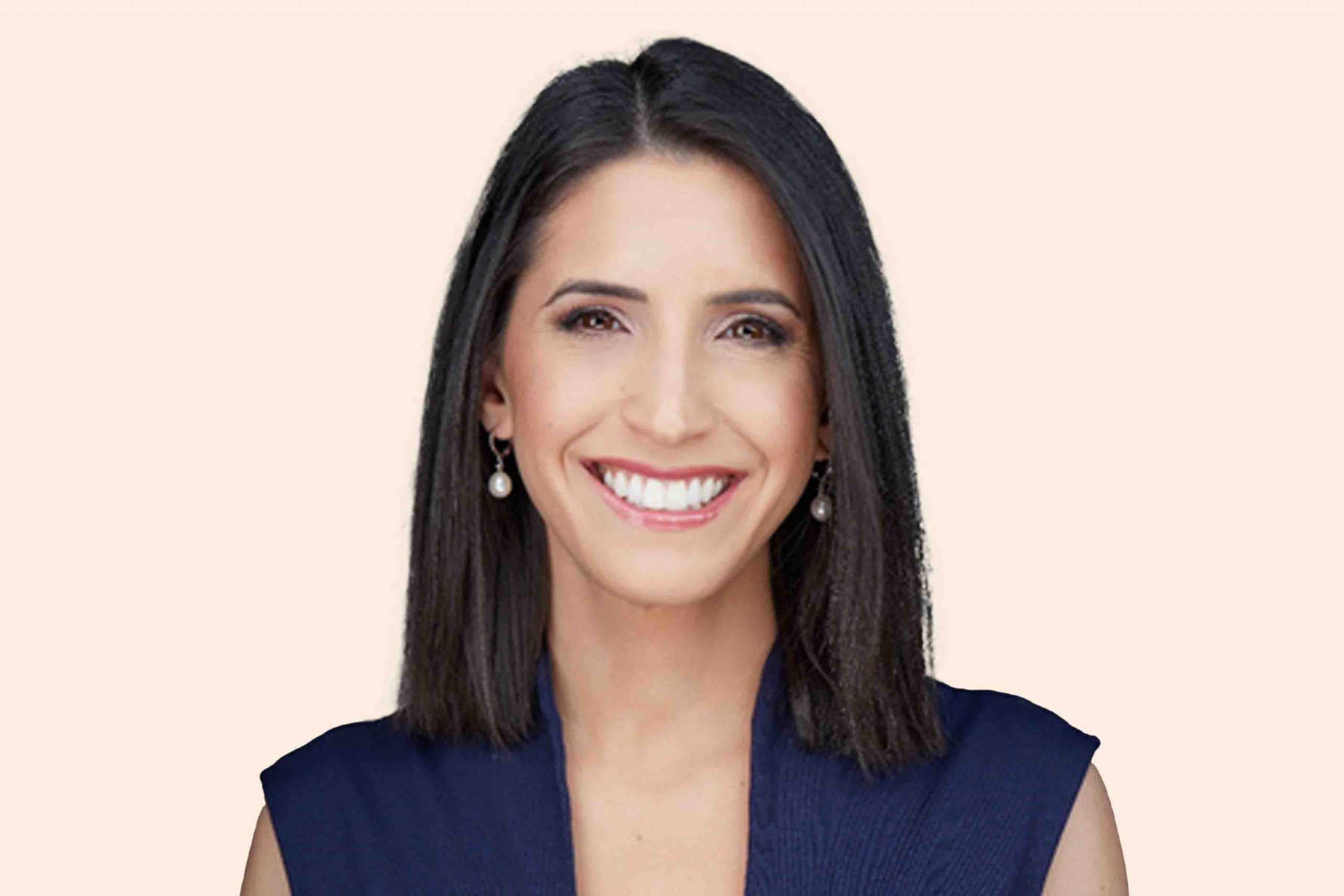 Israeli journalist and news anchor based in New York, USA

Tal Heinrich is an Israeli journalist and news anchor based in New York. She is an expert on foreign affairs and gives lectures on the Middle East through various organizations such as AIPAC and FIDF. Tal anchored a daily primetime show for i24NEWS from Times Square and produced for CNN International from Jerusalem. She is the host of ‘TIJ Talks’ for the Investigative Journal which provides in-depth analysis of regional conflicts and original investigations into matters of public interest such as counterterrorism, governance, press freedom and migration. Tal worked as parliamentary assistant at the German Bundestag in Berlin. She is fluent in English, Hebrew, Arabic and German.