Economic impact of US tariffs on steel and aluminum import

Pursuant to Section 232 of the Trade Expansion Act of 1962, the US imposed import tariffs on steel (25 percent) and aluminum (10 percent) in 2018. The tariffs included products such as plated steel, slabs, coil, rolls of aluminum and tubes, which are used intensively across US manufacturing and construction sectors. The US administration said these imports threatened the US domestic industries and national security.

In response, a group of countries, including China, the EU, Russia, India, Japan and Turkey, announced the imposition of retaliatory tariffs on certain imports from the US. The EU issued a list of 10 American products to be subjected to tariffs, including liquor and motorcycles.

In 2020, the US President Donald Trump expanded the 2018 tariffs. He signed an executive order imposing import tariffs of 25 percent on derivative articles of steel and 10 percent on derivative articles of aluminum globally, with the exception of Argentina, Australia, Brazil, Canada, Mexico and South Korea. So, what are the implications of this decision and how does it affect the future of international trade in steel and aluminum manufacturing sectors. Also, what it means for the US relation with its trade partners? 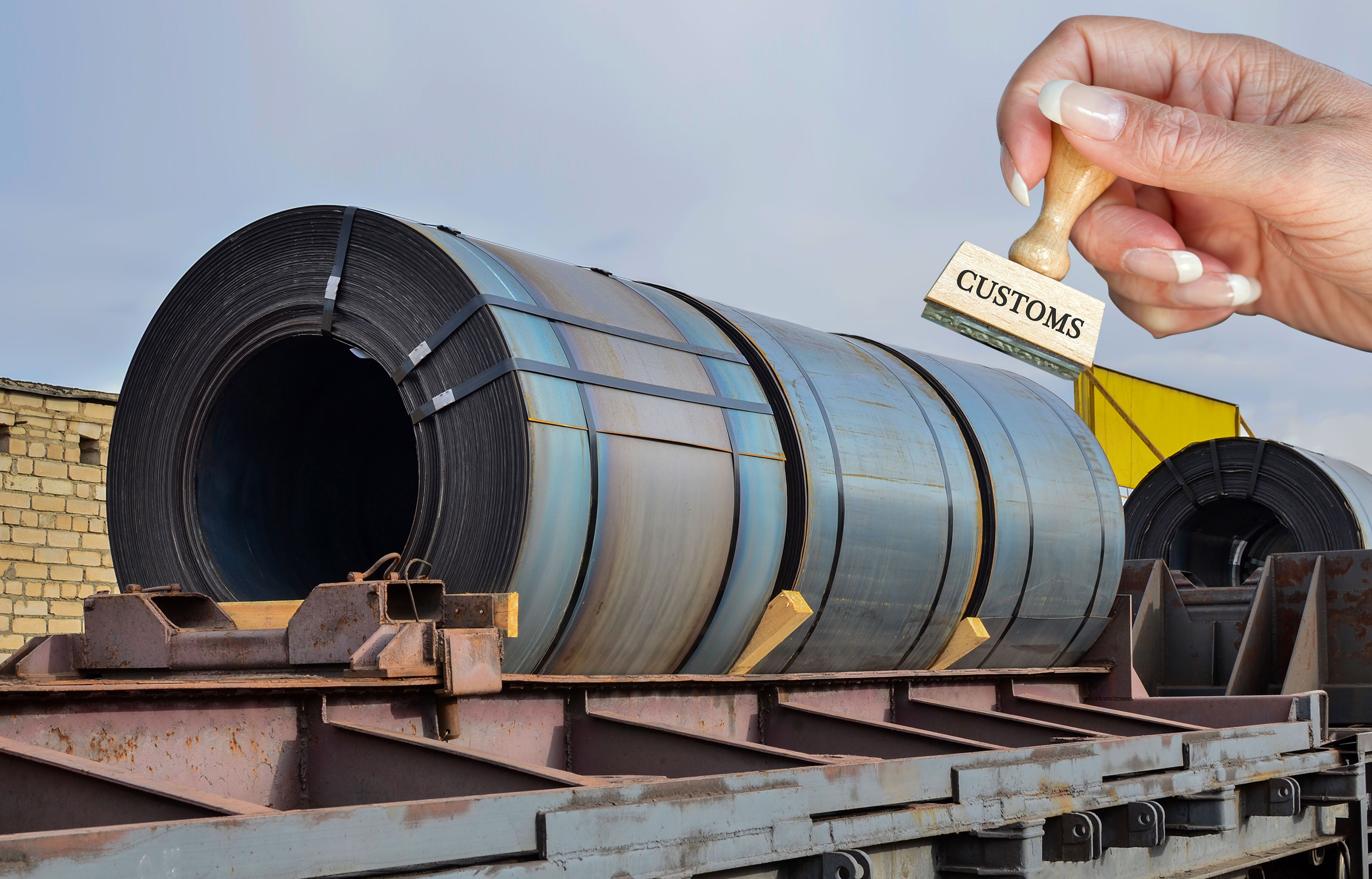 First: Reasons behind the US decision

Tariffs are used as a tool to achieve a number of goals including protection of national industries from foreign producers, especially infant industries that cannot compete with imported products in domestic market, as well as protection of local consumers or even national security. The reasons behind the US decision can be summarized as follows:

According to foreign trade statistics, Canada, China and the UAE, respectively, rank top in the list of countries from which the US imports aluminum. The US import of aluminum amounted to nearly US $12.8 billion in 2018, i.e. 53.1 percent of the total US imports of aluminum that year, as shown in the following graph:

US Imports of Aluminum in 2018 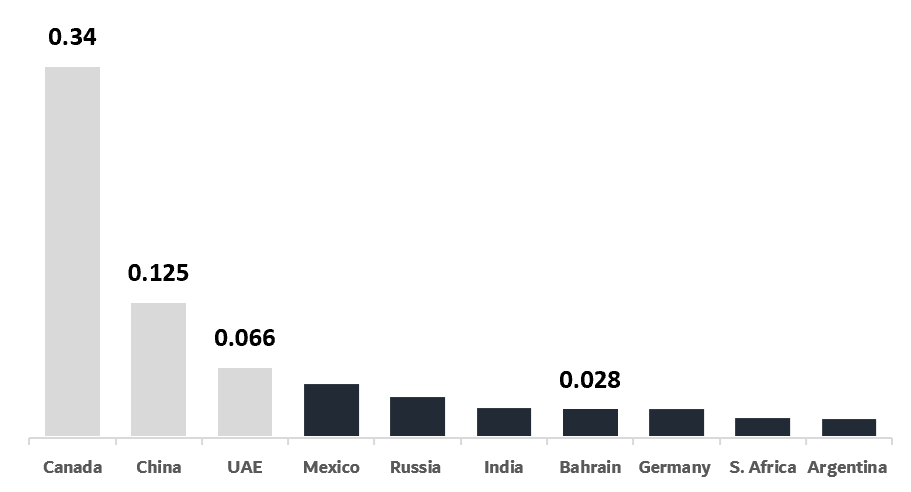 According to the International Aluminium Institute statistics, China and the GCC countries are the world’s top exporters of aluminum. The statistics also indicated that while the value of the Canadian and Chinese aluminum exports to the US plummeted by 3 percent and 14.5 percent respectively in 2017-2018, the UAE exports of aluminum to the US grew by 4 percent in the same period. Bahrain ranked 7th in the list of countries exporting aluminum to the United States. In 2017-2018, the US aluminum imports from Bahrain amounted to US$687.4 billion, with an increase of 10.8 percent.[2]

Based on the above, it becomes clear that the countries most affected by the American decision are the top aluminum exporters to the US, which are Canada, China, the UAE and Mexico, but Canada and Mexico were excluded from tariffs. However, not only these exporting countries are affected so are the American people because tariffs on aluminum imports will benefit the American producers and hurt the consumers who will suffer from the high prices of aluminum and steel manufactured goods. Also, these tariffs may adversely affect the quality of products available to the American consumers.

Third: Effects of the American decision

It is clear that the US decision to impose import tariffs was meant to protect its national industries against foreign competition and protect its national security. Nonetheless, the impact of this step has extended far beyond the US borders, given the size of the US economy and its global reach, especially with exporters of steel and aluminum products, such as China, Canada, and the United Arab Emirates.

However, the impact of the US decision on the global economy varied depending on the volume of each country’s exports of these products to the US market and the extent of its economy’s dependence on these products in its trade with the world. Despite initial fear of the tariffs’ impacts on the global economy if the affected countries retaliate with similar measures, market indicators and trends have shown that the world is adapting to the new reality.