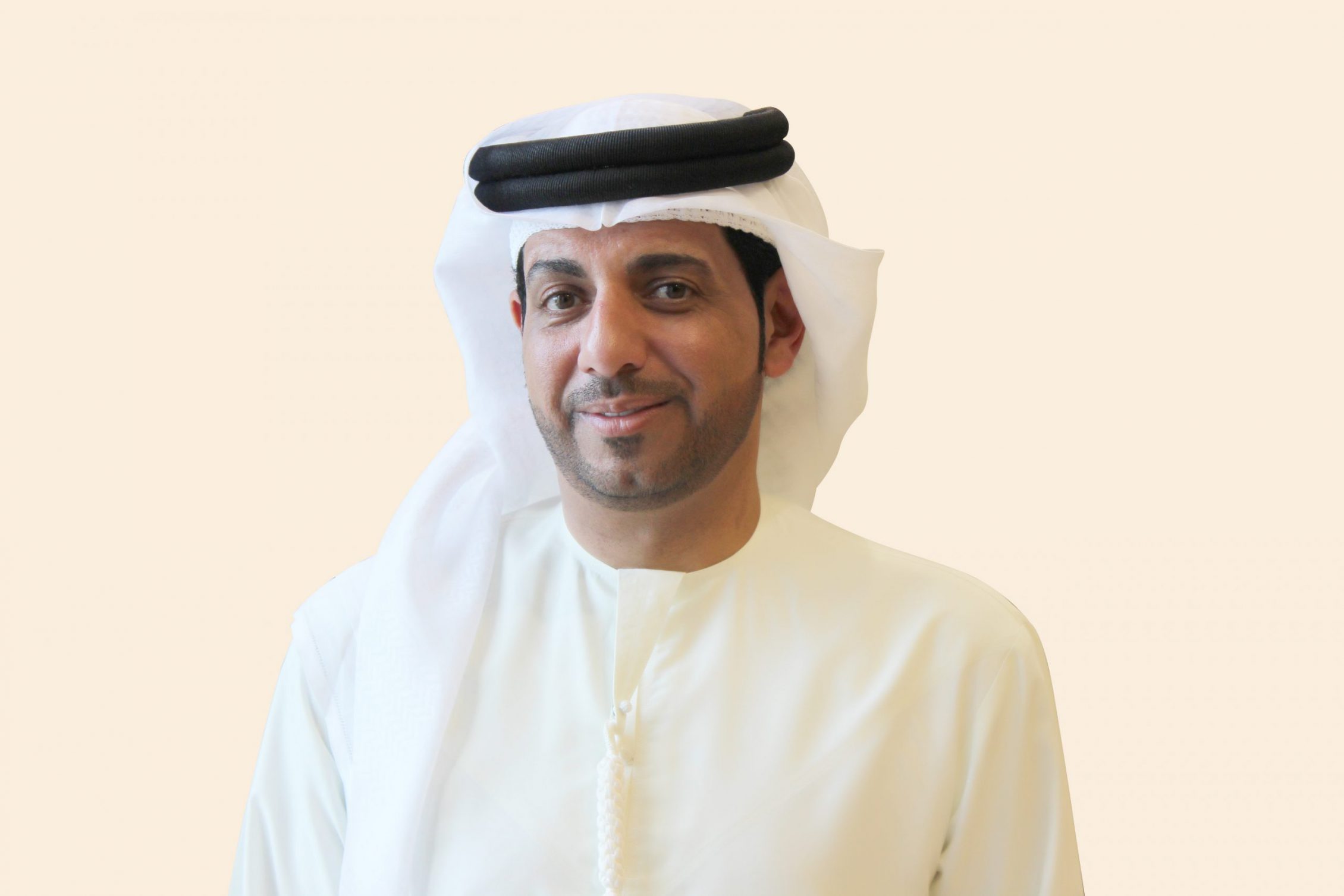 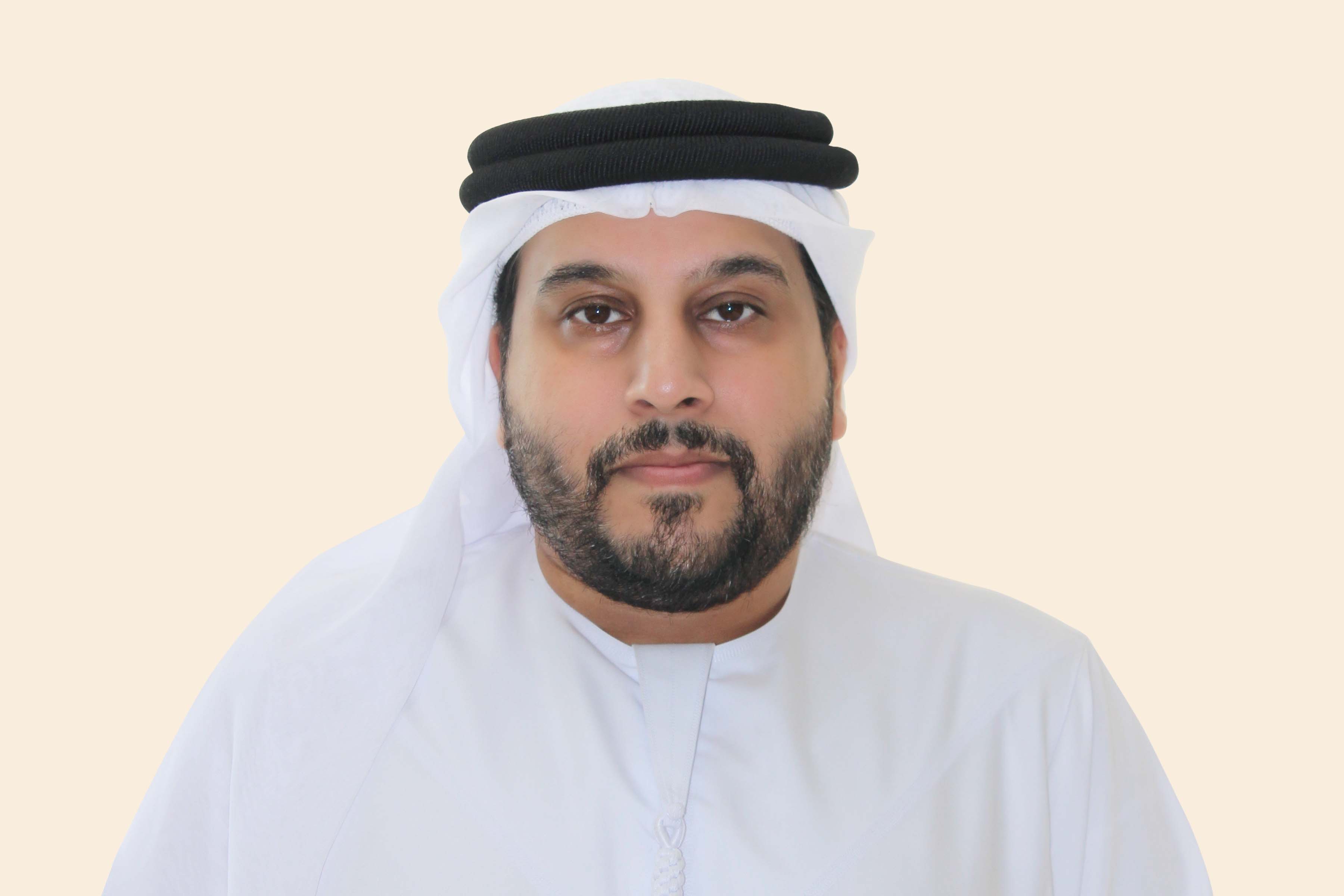 Director-General of TRENDS Company - Head of the Advisory Council

His role also includes governing the activities of the center, developing its organizational structure and monitoring performances using a standard measurement system besides disseminating quality management and institutional excellence among employees.

Omar Al-Nuaimi has a university degree in Accounting from the Higher Colleges of Technology (HCT). He has worked as Financial Auditor at the Dubai Land Department and as Revenue Manager at Dubai Investment subsidiary (Emicool). He also developed the TRENDS financial, human resource and procurement policy development for 2019