Dr. Mohamed Abdullah Al-Ali, Director-General of TRENDS Center says:
The agreement between the UAE, Israel and USA will create an opportunity to build a real and lasting peace in the Middle East

Dr. Muhammad Abdullah Al-Ali, Director-General of Trends Research and Advisory Center, affirmed that the US-brokered agreement between the UAE and Israel to establish full bilateral relations is a genuine step to save the long-faltering peace process in Middle East and to revive negotiations which have been stalled over the last years; especially given the world’s preoccupation with Covid-19 and the declining interest in the various regional and international issues.

The importance of this agreement stems not only from bringing the Palestinian cause back to international attention as a critical Arab-Muslim issue, but also from the qualitative gains it brings to the Palestinians and saving the two-state solution, Dr. Al-Ali said. Undoubtedly, this is a serious beginning toward the establishment of a real and lasting peace in the region, as Israel, under this agreement, has committed itself to freezing its planned annexation of new Palestinian territories. This is a historic achievement attesting the strength of the UAE diplomacy and ability to make a breakthrough in this intricate issue. It is an achievement that is based on the Arab Peace Initiative to establish an independent Palestinian state and enhance regional and international efforts aiming to build a comprehensive, just, and lasting peace in the Middle East in accordance with the peace process terms of reference and the relevant UN resolutions.

Dr. Al-Ali asserted that Israel’s abandonment of its annexation plan of the Palestinian territories and its engagement in a real peace reflect the strength of the UAE influence and its highly appreciated regional and international role, given that in the last months Israel disregarded many initiatives and calls from international powers asking it to stop annexing the Palestinian lands. However, Israel has positively responded to the call for peace voiced by the UAE because it knows that the UAE is a key actor in peace-making in the region and its initiatives are always welcome by the international community.

Dr. Al-Ali said the lessons learned from the Arab-Israeli conflict during the past years clearly show that peace is the only real path to regain rights and achieve security and stability. For example, Egypt couldn’t have regained full control of the Sinai Peninsula without the peace treaty it signed with Israel in 1979, and Jordan couldn’t have restored its legitimate water rights without the 1994 agreement, as well. So, it could be argued that the peace deal between the UAE and Israel would enhance the Palestinian people’s rights to self-determination and an independent Palestinian state.

Dr. Al-Ali confirmed that the brave and unique step taken by the UAE has rejuvenated the peace process between the Palestinians and the Israelis, and created a great opportunity for the international community to actively move toward building a comprehensive and lasting peace. 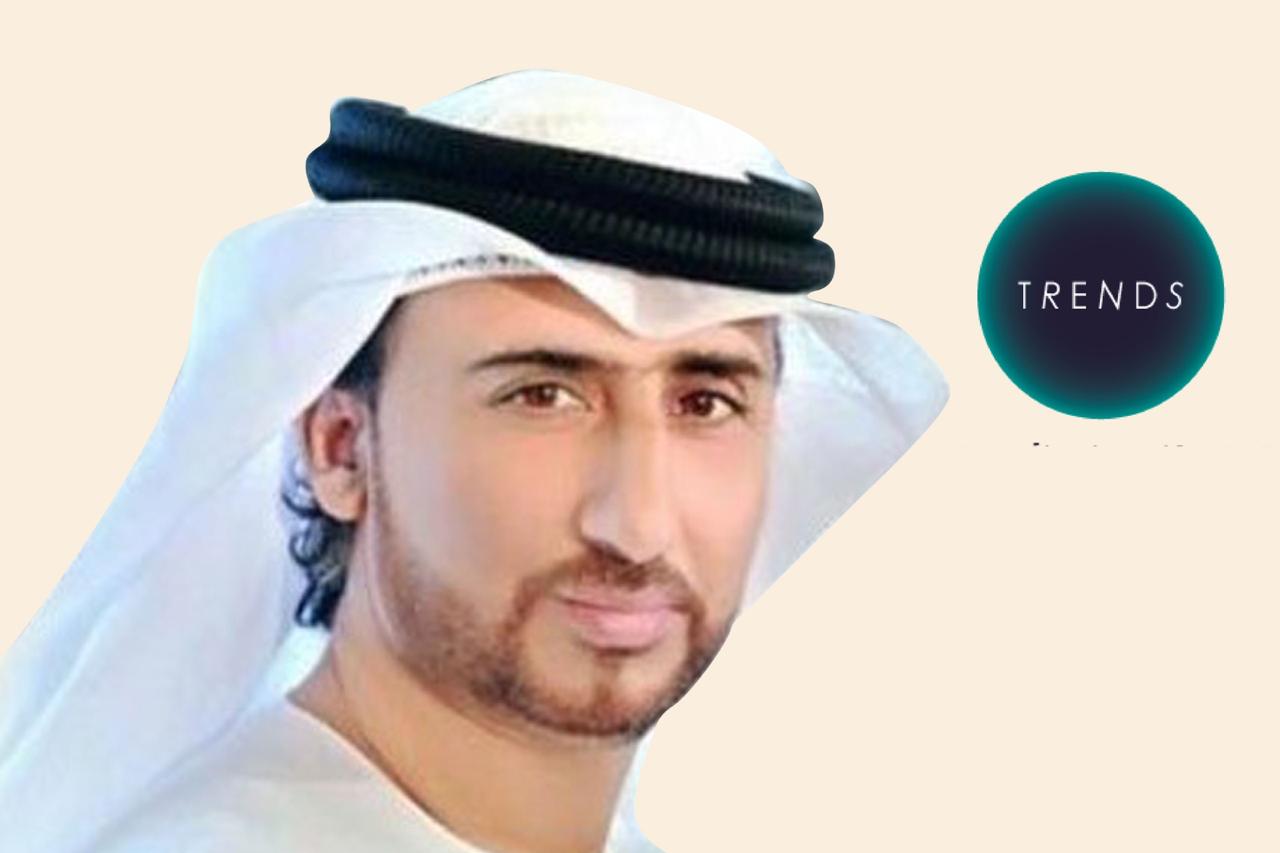 For his part, Mr. Ahmad Muhammad Al-Astad, the Center’s Scientific Advisor said the UAE leads the efforts to build real and lasting peace in the region based on cooperation, peaceful coexistence, and tolerance; a form of peace that opens up new prospects for development, security and stability for all countries of the region. Mr. Al-Astad added that the UAE is well-aware of the fact that the continuation of the Arab-Israeli conflict not only inflicts losses on all sides, but also serves the extremists and terrorists who exploit this situation to disseminate their ideologies which incite violence and hatred everywhere.

Mr. Al-Astad noted that by convincing Israel to abandon its annexation plan, the UAE has defused a crisis that was about to explode and threaten the security and stability of the entire region. If Israel pushed ahead with that plan, it would ruin every chance for peace and destroy the two-state solution. He added that supporting the Palestinian cause is one of the core elements of the UAE foreign policy, which had been laid down by the late Sheikh Zayed bin Sultan Al Nahyan (may God rest his soul in peace), that views the Palestinian cause as the central Arab issue. Therefore, in all regional and international forums, the UAE confirms the right of the Palestinians to self-determination and their right to establish their own independent state with Jerusalem as its capital.

Mr. Al-Astad added that the UAE-Israel peace agreement has come after profound, judicious and thorough study and analysis of the developments taking place in the region and the world around us. Consequently, the UAE has realized that the current moment requires a practical, realistic step that goes beyond the conventional ideas and views which have contributed to the stalemate in the peace process, and a positive thinking about the future of the region.

Mr. Al-Astad underlined that the region now, more than ever, needs these honest and sincere peace efforts led by the UAE. This is because the persistence of the ‘no-peace’ situation in the Middle East will make the region live in a vicious circle of crises and destructive conflicts, which exhaust its development efforts and leave it an easy prey to terrorists and extremists and those who exploit the suffering of the Palestinians and their just cause to serve their own suspicious agendas. In such an environment, the step taken by the UAE represents the hope for building a viable and lasting peace that protects the rights of the Palestinians and meets their aspirations of the region’s citizens and their longing for comprehensive security, development, and stability.

Mr. Al-Astad announced that TRENDS Research and Advisory Center will launch an annual forum titled “Middle East Security: Present Challenges and Future Opportunities”. The first round of the forum will be held in mid-October and will focus on the Middle East peace process and its future trajectories in light of the US-brokered UAE-Israel agreement and its various implications for the region at all political, security, and economic levels.