TRENDS Research and Advisory and the Jerusalem Institute for Strategy and Security released a joint research study entitled “Unveiling the Muslim Brotherhood’s business and funding networks”, as a result of a partnership agreement signed between the two sides aimed at research cooperation on issues of common interest. 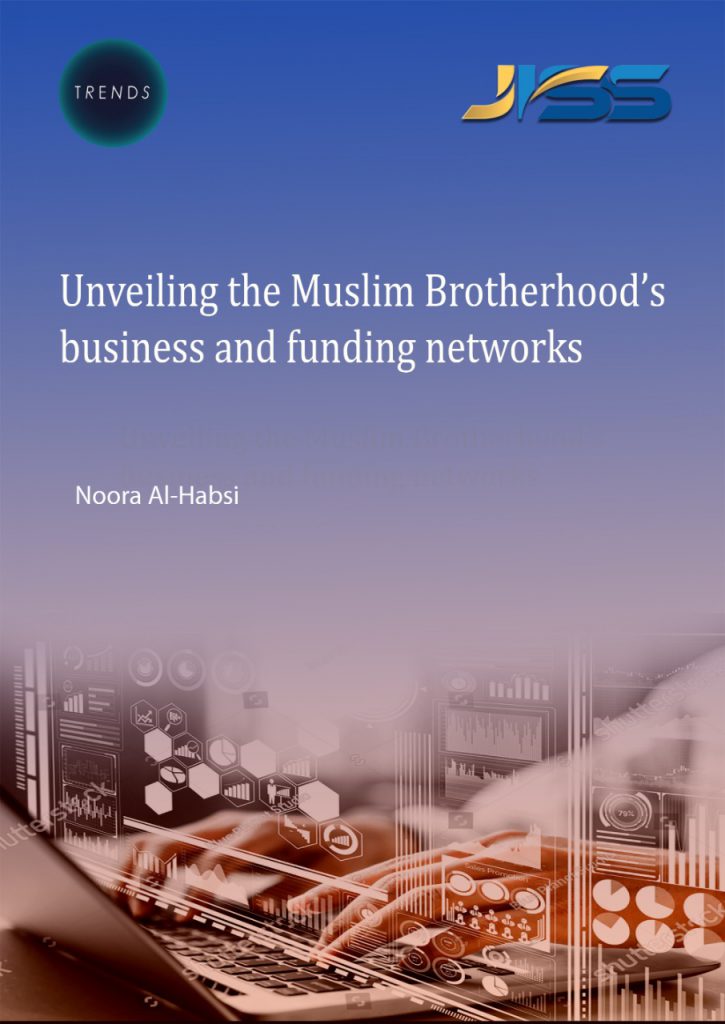 The study also looks at the roles that financing mechanisms play in the expansion of the group and the financing mechanisms used by the Brotherhood to resist security pressures, especially after 2013. This joint study is the second to be released by TRENDS Research and Advisory and the Jerusalem Institute for Strategy and Security.

Dr. Mohammed Abdullah Al-Ali, CEO of TRENDS Research and Advisory, said that the new joint study represents an additional step in the framework of cooperation efforts between the two research centers. He noted that “this research study addresses a very important issue of interest to policy makers, academics and the general public in the Middle East and beyond,” and that TRENDS Research and Advisory and the Jerusalem Institute for Strategy and Security together have put forward original views on the main issues of concern to the countries of the region.

Dr. Al-Ali added that the new joint research study demonstrates the readiness of the two sides to increase the momentum of cooperation between them, and emphasized that TRENDS will continue to strengthen its current partnerships in parallel with its endeavor to establish new relationships with institutions committed to building productive global research networks.

TRENDS Research and Advisory and the Jerusalem Institute for Strategy and Security signed a memorandum of understanding last year that enabled them to exchange their experiences and publish joint research on a range of security issues, including regional security, political Islam movements, cybersecurity, counterterrorism, extremism and information war.

Established in 2014, TRENDS Research and Advisory conducts specialized studies in political, economic and social sciences through its publications, lectures and seminars. The Jerusalem Institute for Strategy and Security has been providing, since 2017, consultancy to the highest levels of the Israeli government, training the next generation of Israeli national security specialists, and is considered one of the most important research institutions that support the decision-making process in Israel.