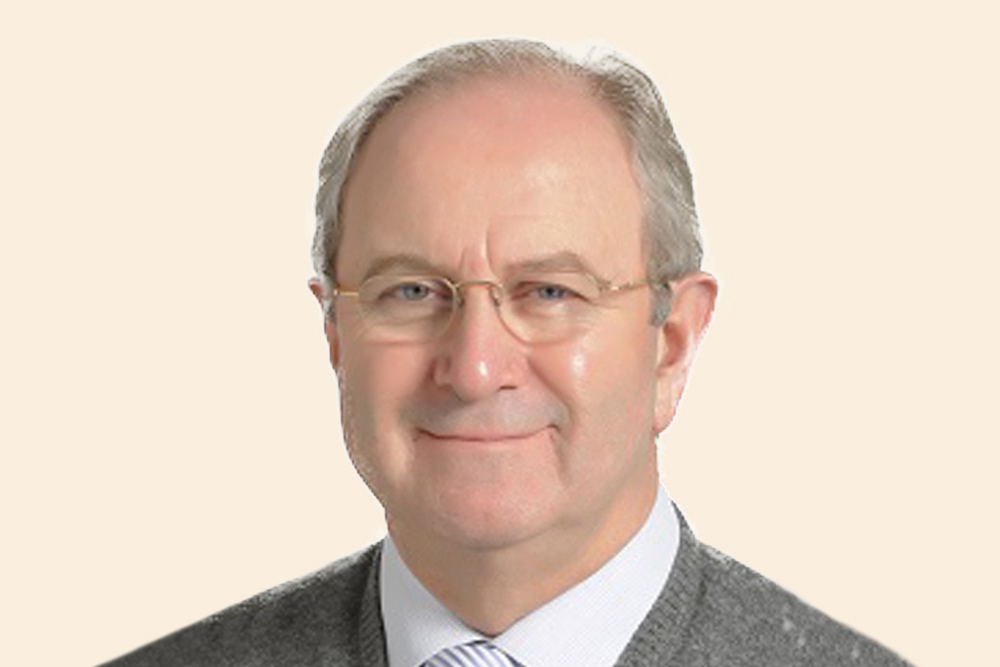 Geoffrey Harris is Distinguished Teaching Fellow Vesalius College, Brussels, and Professor at the College of Europe, Bruges. He was an official of the European Parliament from 1976-2016.

Harris has coordinated relations with parliaments of countries involved in the EU enlargement process and with Russia, the Balkans, countries of the eastern EU neighborhood, and the European Economic Area. From 1989-1992 he was the diplomatic adviser to the President of Parliament. He is the author of The Dark Side of Europe: The Extreme Right Today.