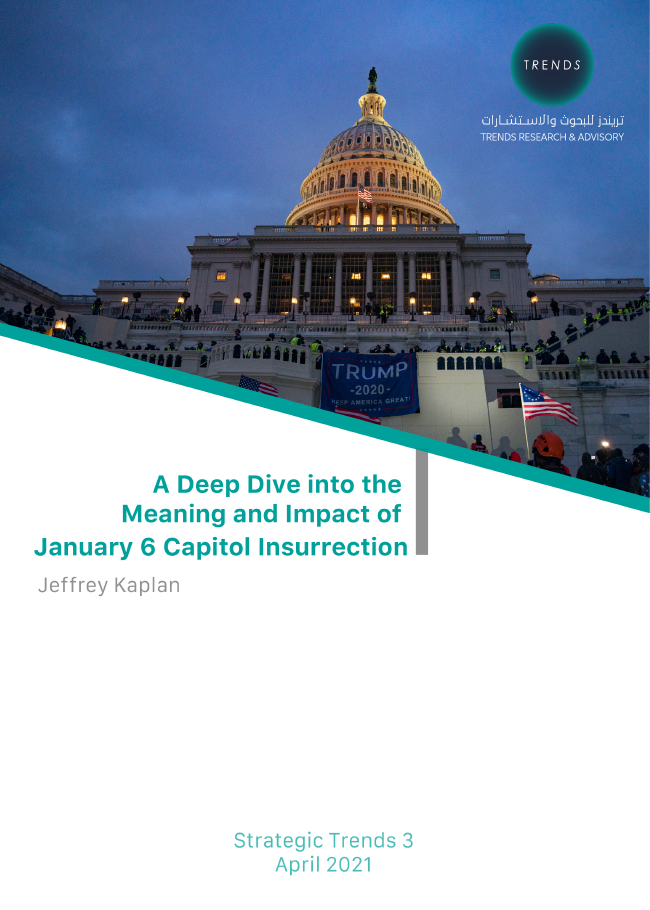 Abstract This article aims to enable readers outside the United States to better understand Washington DC’s events on January 6, 2021. The invasion of the US Capitol Building with the intent to force legislators to reject the electoral college delegates is unprecedented in American history. It opens with a brief introduction describing the attack followed by explanations of the primary ideological strands that motivated the protestors: American populism, conspiratorialism, and the emergent alt-right. The article explains the constituencies of the protestors that stormed Washington and those that attacked the building, with particular reference to the organized militias that served as the shock troops in the capital invasion. It ends with a discussion of the legal and political ramifications of the events.