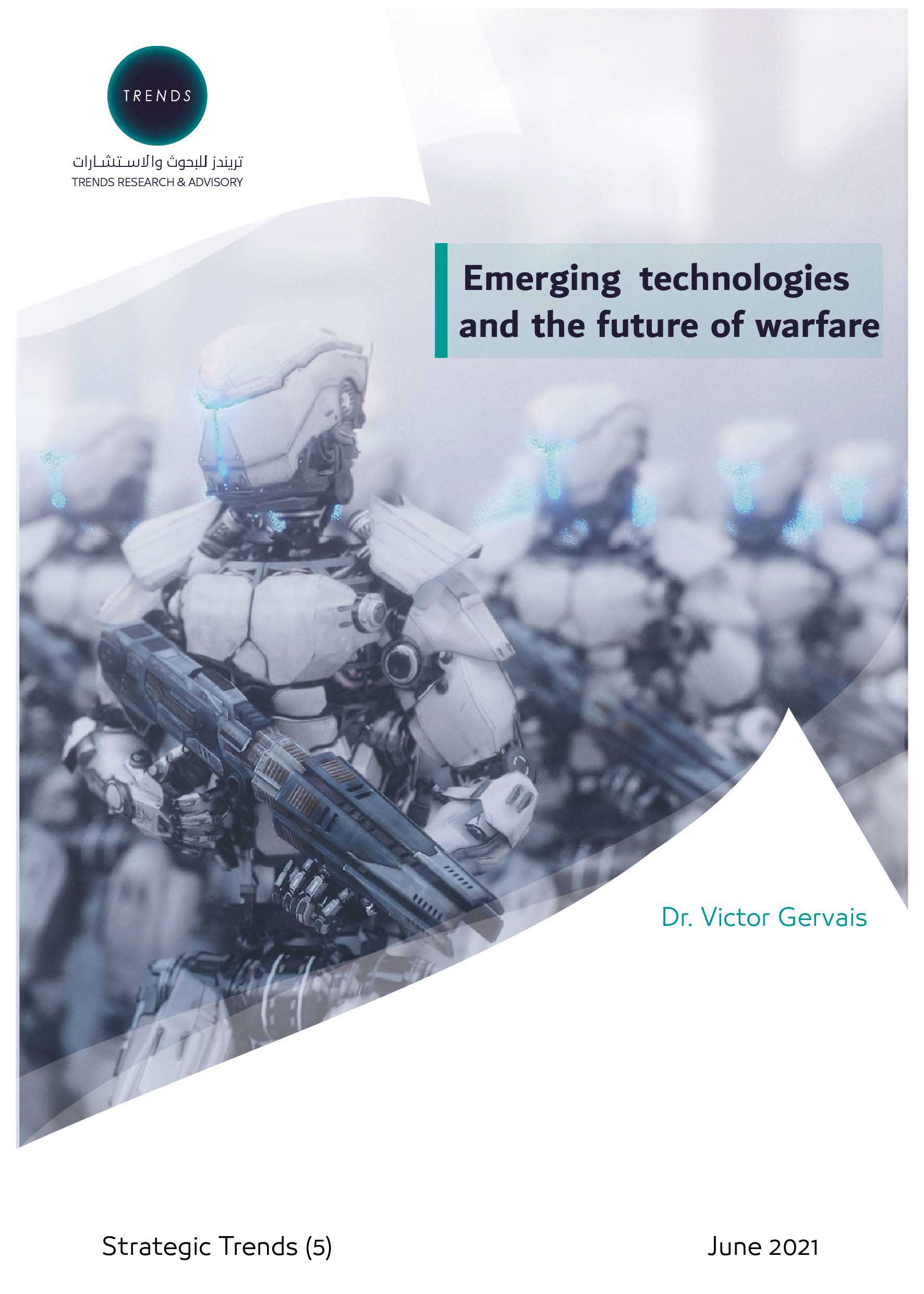 Emerging technologies and the future of warfare

A consensus has grown among experts and policymakers that emerging technologies have the potential to change the character of war. Indeed, rapid advances in artificial intelligence, robotics, data processing, quantum computing, and other emerging technologies seem to be taken warfare into new and unexpected directions. As with previous era of rapid progress in science and technology, military organizations will be expected to evolve, adapt, and innovate in order to maintain a competitive advantage vis-à-vis states or non-states adversaries. In a future conflict environment characterized by expanding dimensions, converging domains and sensor proliferation, as well as increasing weapon ranges, speed, autonomy, lethality, and compressed time horizons, the transformative impact of these technologies is likely to manifest itself along the whole spectrum of military engagement and warfare – from great-power, hybrid and hyper wars to memetic warfare. In this regard, this paper highlights a number of trends in warfare that many experts believe will shape the way emerging military technologies are likely to be employed in the future. Reflecting the significance of new technologies in the conduct of armed conflict today, it also provides an assessment of selected key emerging military technologies that have the potential to play a major role in future warfare, including robotics and autonomous systems, hypersonic weapons, directed-energy weapons, biotechnologies, quantum technologies. For each of these technologies, this paper reviews current programs and areas for research and development, considers potentials for future military applications, and outlines broader implications for the strategic, operational and tactical aspects of warfare.