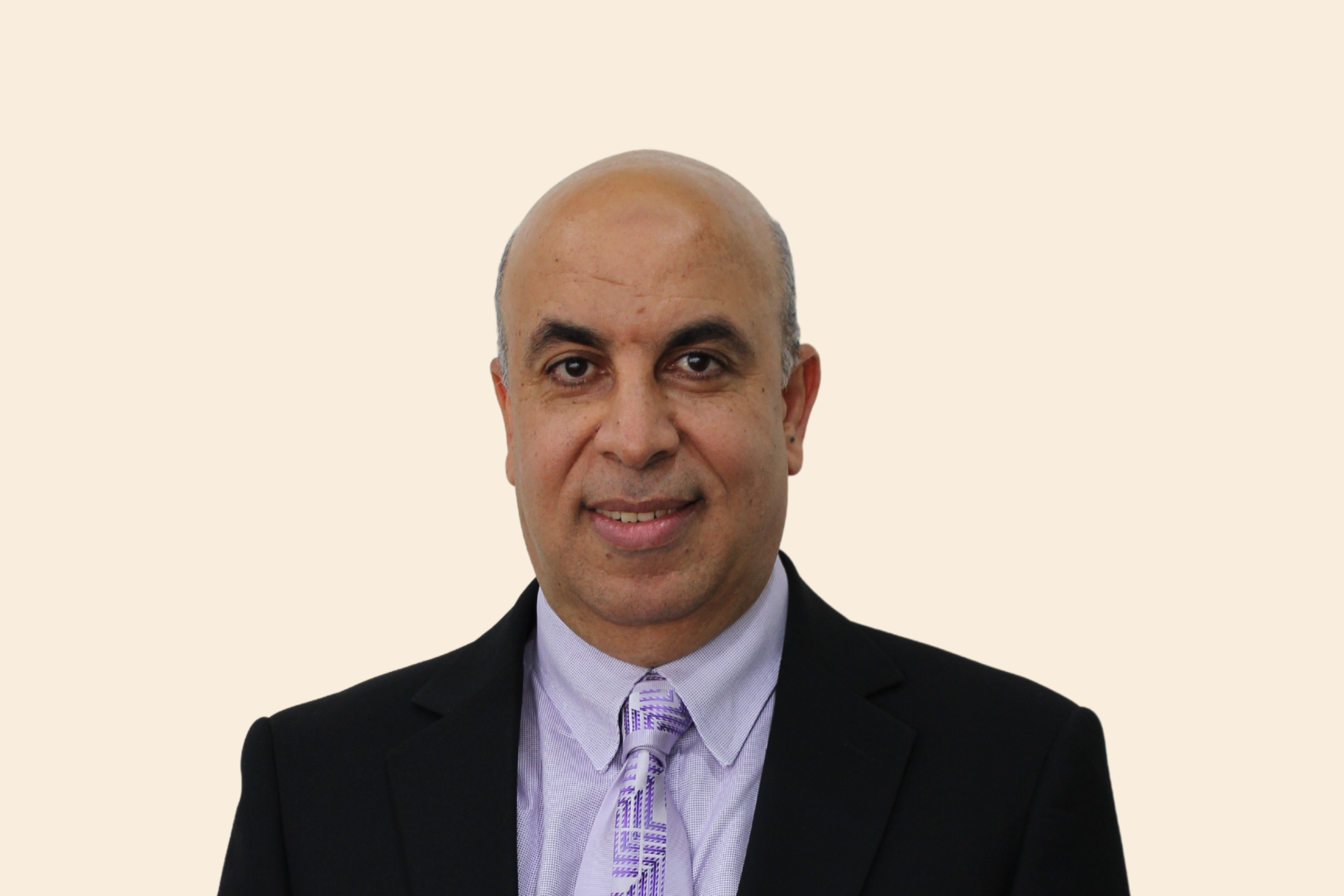 Mr. Khalid Abdelhamid He is a researcher specialized in political and strategic affairs at the TRENDS Research & Advisory. He has worked at several prominent think-tanks over the last 20 years.

He has authored many studies, articles, and reports dealing with the Gulf, Arab and international issues. His writings have been published in several political periodicals and journals.