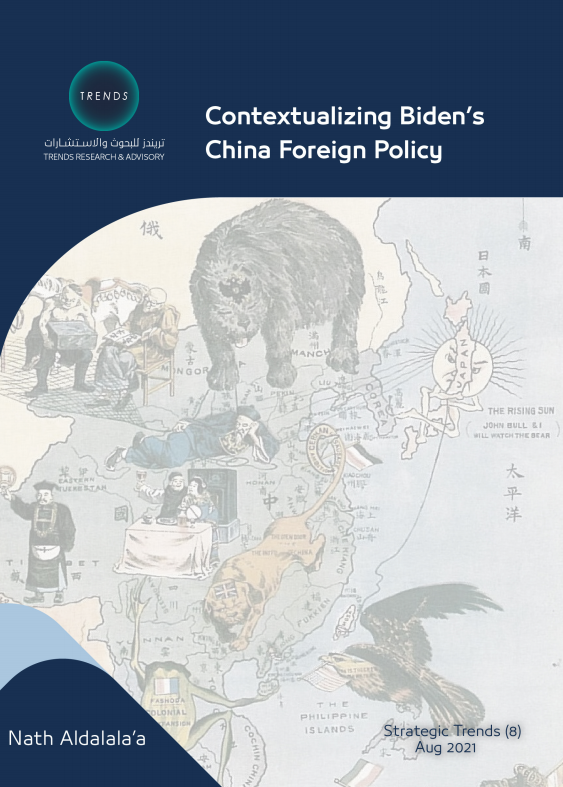 President Joe Biden has limited options in his foreign policy toward China. Biden, despite the heated and frenzy rhetoric, does not have a clearly delineated China foreign Policy. His policies are an extension of Trump’s as the current historical moment is not his and Biden is hostage to the existing domestic divisions in Washington. He tags the rebuilding of his country’s infrastructure to China challenge. He conjures notions of ideology and system difference with China when the world seems to be least interested in ideology in the age of a pandemic with all its economic costs. Many observers attribute the current confrontation between the US and China to the Cold War mentality. US-China relations during the Cold War were rather, in most cases, based on cooperation and engagement. The current moment in American foreign policy in general and toward China in particular, is part of an overall decline in American standing in the world, and at the same time the deliberate belief of many American politicians that America is the sole superpower that shall never decline. This article argues that Biden’s options remain limited in light of those domestic and global factors that determine what Biden could do in his China foreign policy.