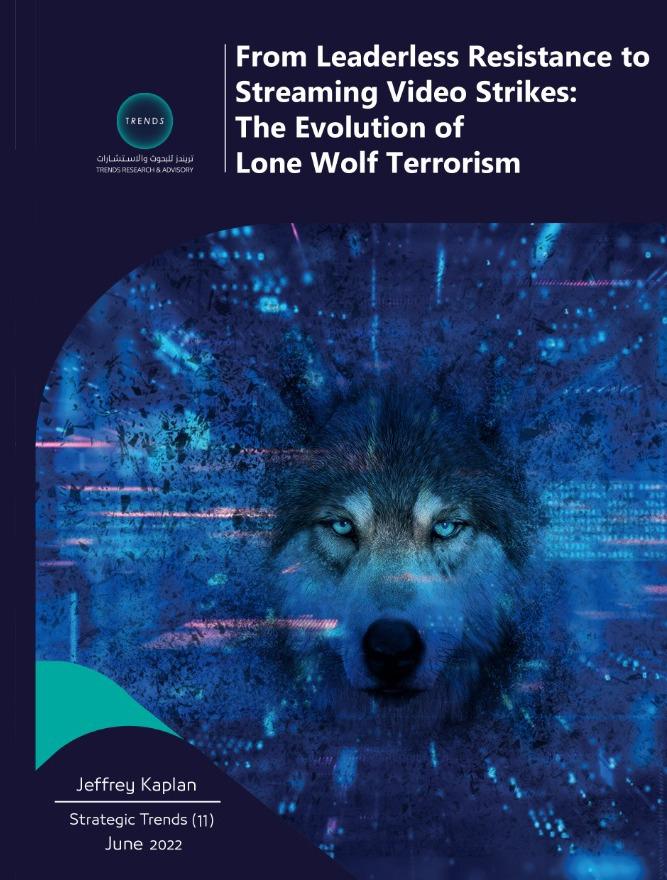 From Leaderless Resistance to Streaming Video Strikes: The Evolution of Lone Wolf Terrorism

When Texas Klansman Louis Beam wrote his seminal screed “Leaderless Resistance” in The Seditionist in 1992, he also wrote a lesser-known companion piece advising ‘Patriots’ on how to use a computer or, failing that, offering instructions on setting up a telephone bulletin board for tech-challenged adherents. Beam was tactically prescient, but it took Bill Gates and Windows 95 to make his lone wolf dream a reality. The transnational radical right adopted Beam’s strategy by necessity given their inability to form secure organizational capabilities. This article will follow the evolution of the right-wing lone wolf from such early avatars as Joseph Paul Franklin in the 1960s through the social media-driven killings in Christchurch, New Zealand in 2019. The article will argue that the lone wolf tactic has not only gone viral for the radical right but, of greater importance, that the technological, social, and political changes that have impacted mainstream society in the 21st century has changed the way the lone wolf tactic is employed and understood by contemporary lone wolves on the radical right. The article will begin with two contrasting case studies, Joseph Paul Franklin, who began it all in the 1960s, and a group of more recent lone wolves, most notably Anders Breivik and Brenton Tarrant, the latter of whose live-streamed shootings at the Christchurch, New Zealand Mosque, and his accompanying manifesto, "The Great Replacement” served to bring the lone wolf tactic into the 21st century. It will then turn to academic theory on lone wolf terrorism.