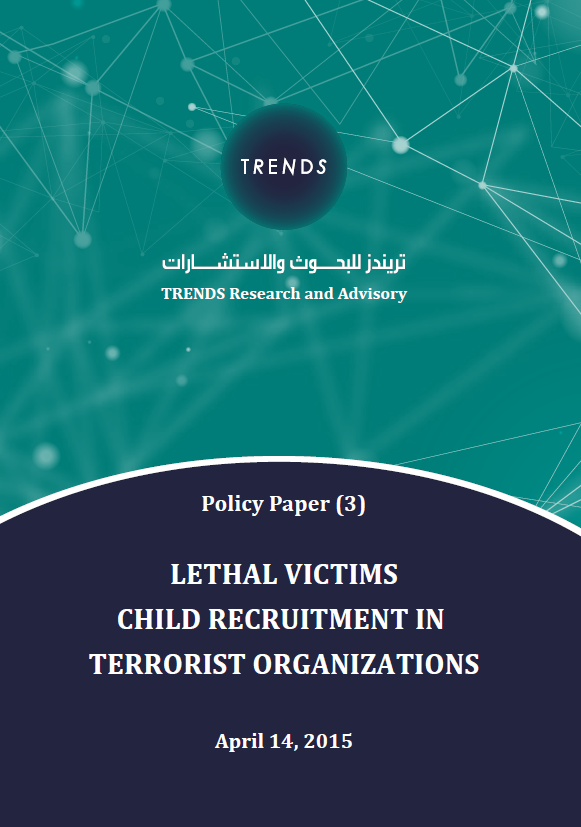 Terrorist organizations seek to use children in combat situations due to a range of motives, including their inexpensive and undemanding recruitment and the strategic aim of indoctrinating children to ensure the longevity of the organization. In conflict zones and failed states, the illegal use of children for military operations has generated a growing problem that increasingly poses a significant security threat.

The employment of children is also calculated to reinforce terrorists groups’ aim to instill fear in their enemies. To this end, organizations such as Islamic State (IS) have used children as human shields and suicide bombers. Recruitment of children is also facilitated by the break down of states due to disruptive civil conflict. National governments need to develop rehabilitation programs for vulnerable children and also employ education to prevent the recruitment of child soldiers by terrorists.