Dr. Mohammad Al-Ali, the Director General of TRENDS Research & Advisory, is a researcher and an Emirati author, specializing in strategic and political affairs.

UAE’s management of the Covid-19 crisis: Lessons and dimensions 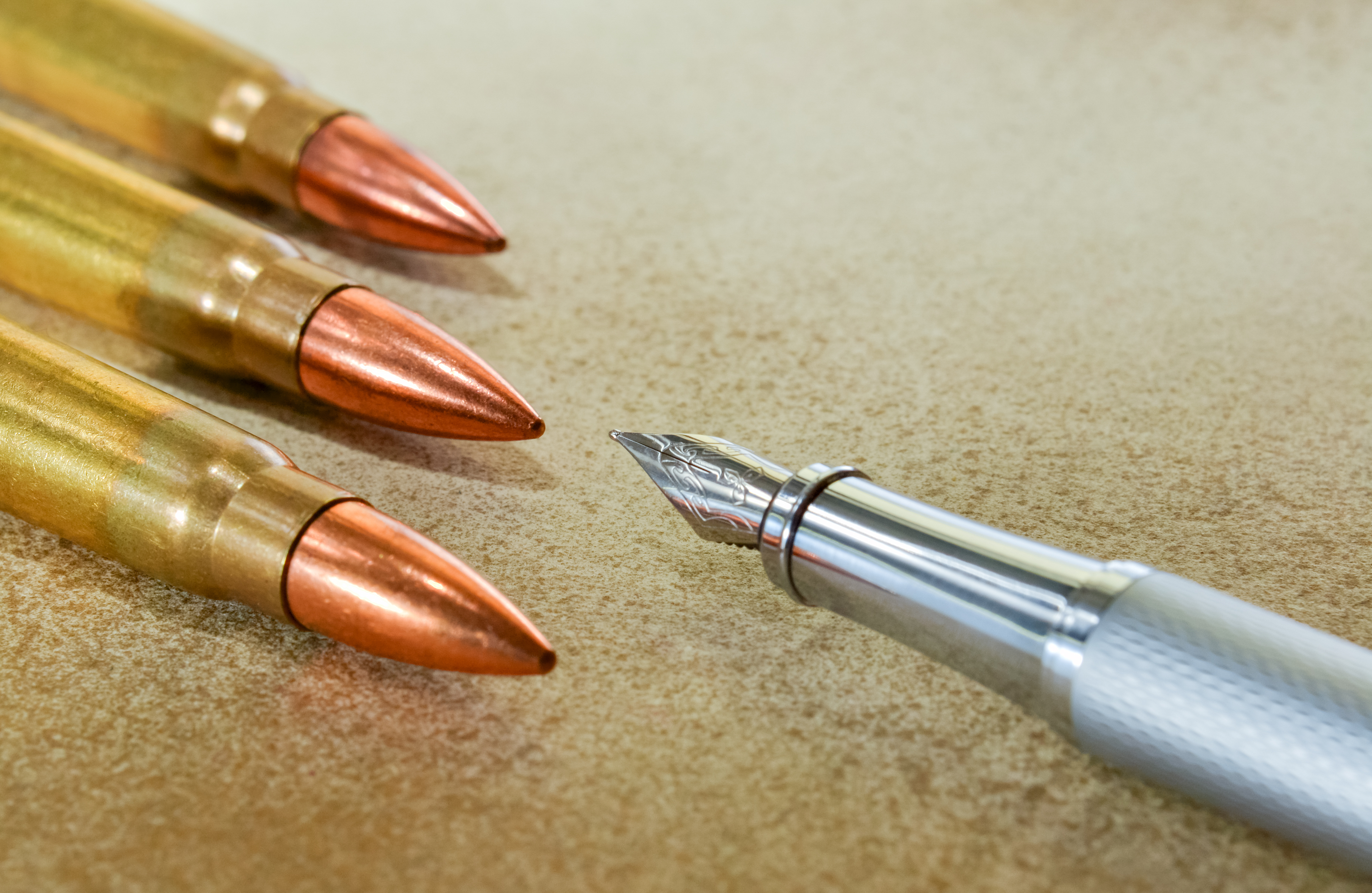