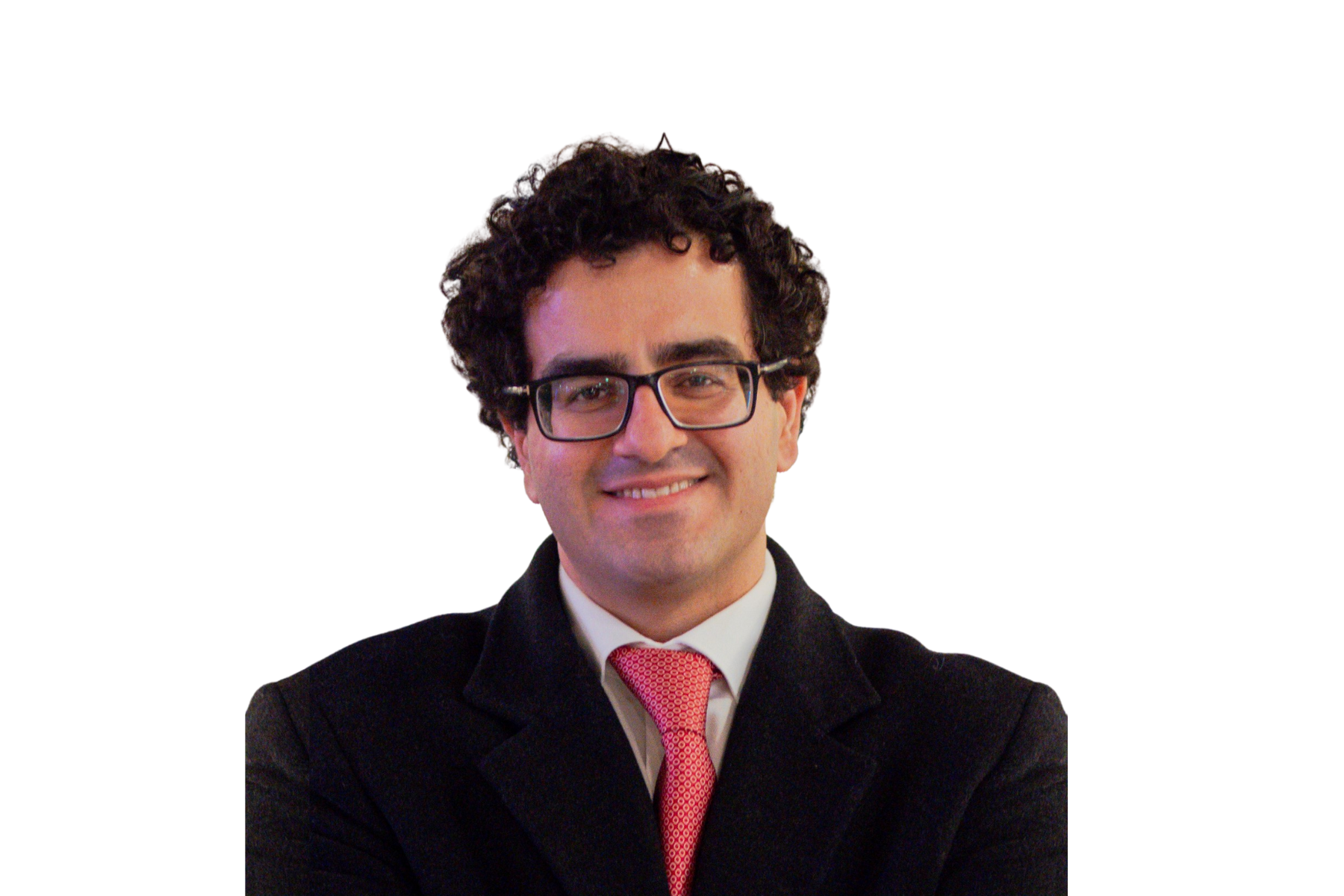 Abdolrasool Divsallar is an expert on Iran’s military affairs, Russia-Iran relations, and Gulf regional security. He is a visiting professor at the Università Cattolica del Sacro Cuore in Milan and a non-resident fellow at the Middle East Institute at Washington. He co-founded and led the Regional Security Initiative at the Middle East Directions Programme of the European University Institute from 2020-22. He has written and edited eight books and published numerous journal articles among others in British Journal of Middle Eastern Studies, The Washington Quarterly, The International Spectator. His next edited book titled “Russia and Iran after the War in Ukraine” will be released in 2023. 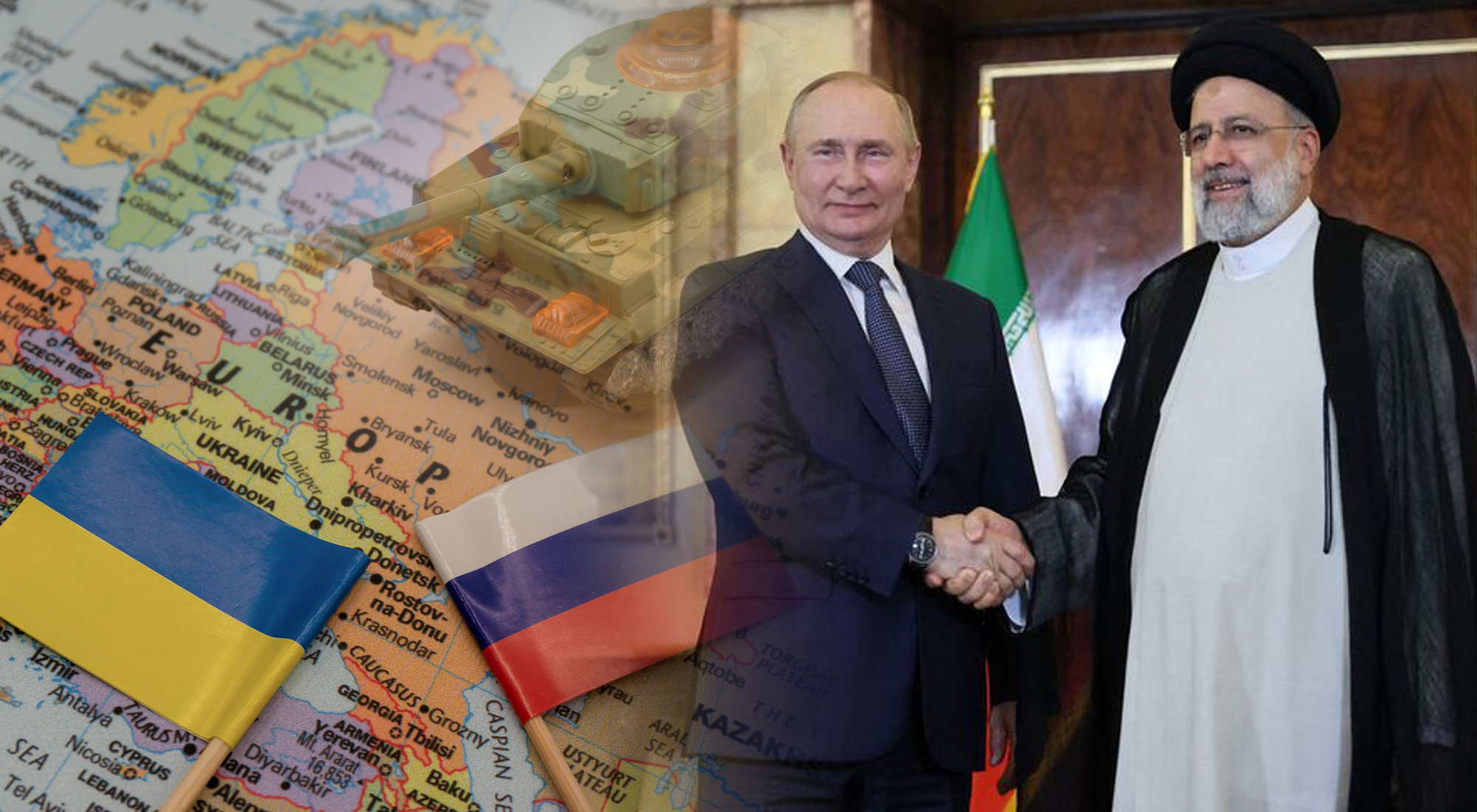 Rising interdependency: How Russo-Iranian relations have evolved with the war in Ukraine