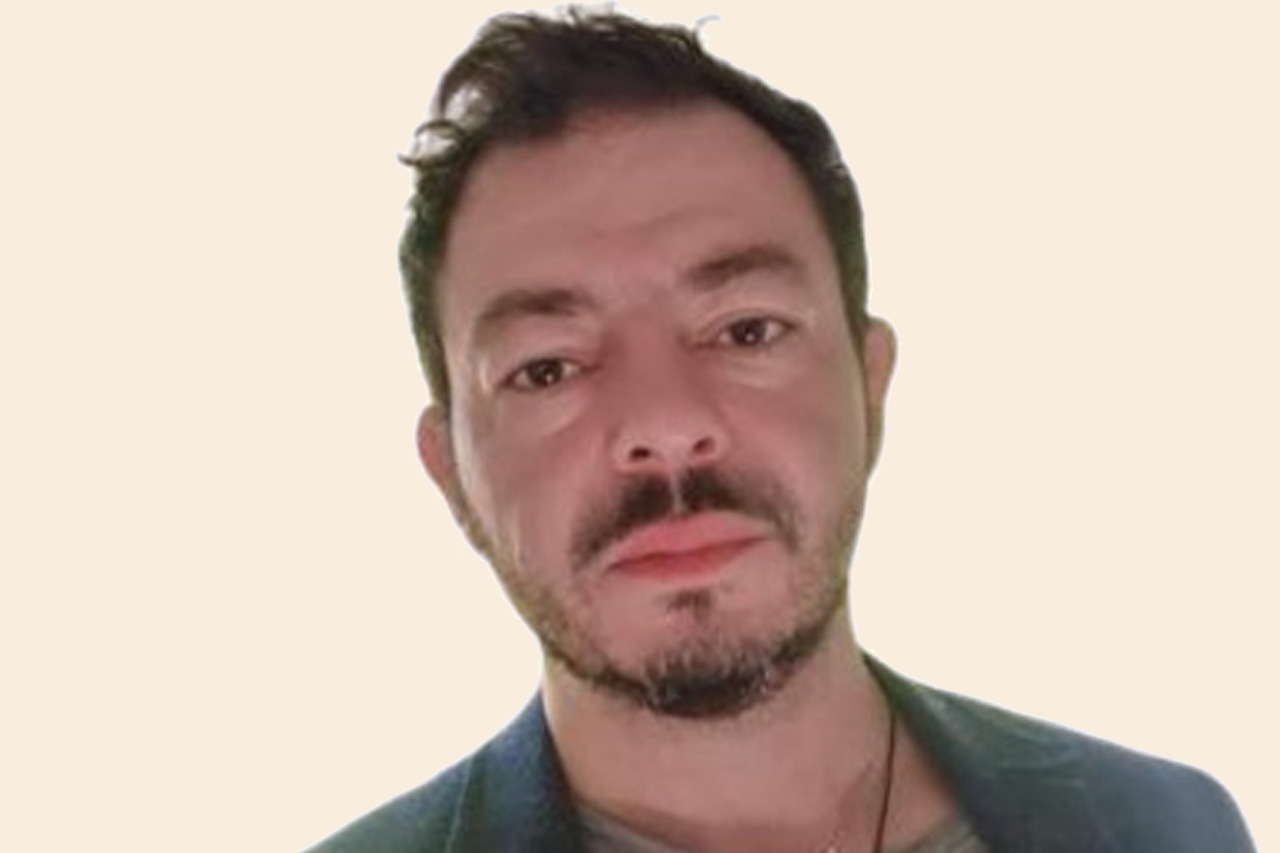 Ahmed Akkari is a Danish-Lebanese author and activist who has published two biographies, several translations, and a theatre play, The Imam in the Priestyard.

Educated at the Danish Pedagogical University, he has a Bachelor’s Degree in Education, a Candidatus in Pedagogy Science, and a Master’s Degree in Islamic Law and Culture.

Akkari is a former member of the Muslim Brotherhood in Denmark, who played a vital role in the 2006 Danish cartoons controversy. He has since left the organization.

Representing and Deserting the Muslim Brotherhood: A Personal Account