Ahmed Fouad is an Egyptian journalist, researcher, and analyst. He has contributed to a number of think tanks, most notably the Middle East Institute (MEI) and Emirates Policy Center (EPC). From 2014 to 2017, he was the head of the research department at the Arab Network for Media Support through which he joined joint research projects with UNESCO. As a journalist, he has been the newsroom managing editor of Shorouknews. As a specialist in analytical and explanatory journalism, he has contributed to Reuters, Al-Monitor, The Arab Weekly, and IC Publications (the publisher of African Banker, African Business, New African magazines). As a script writer and researcher, he is a regular contributor to the documentaries production department of Al-Arabiya TV. 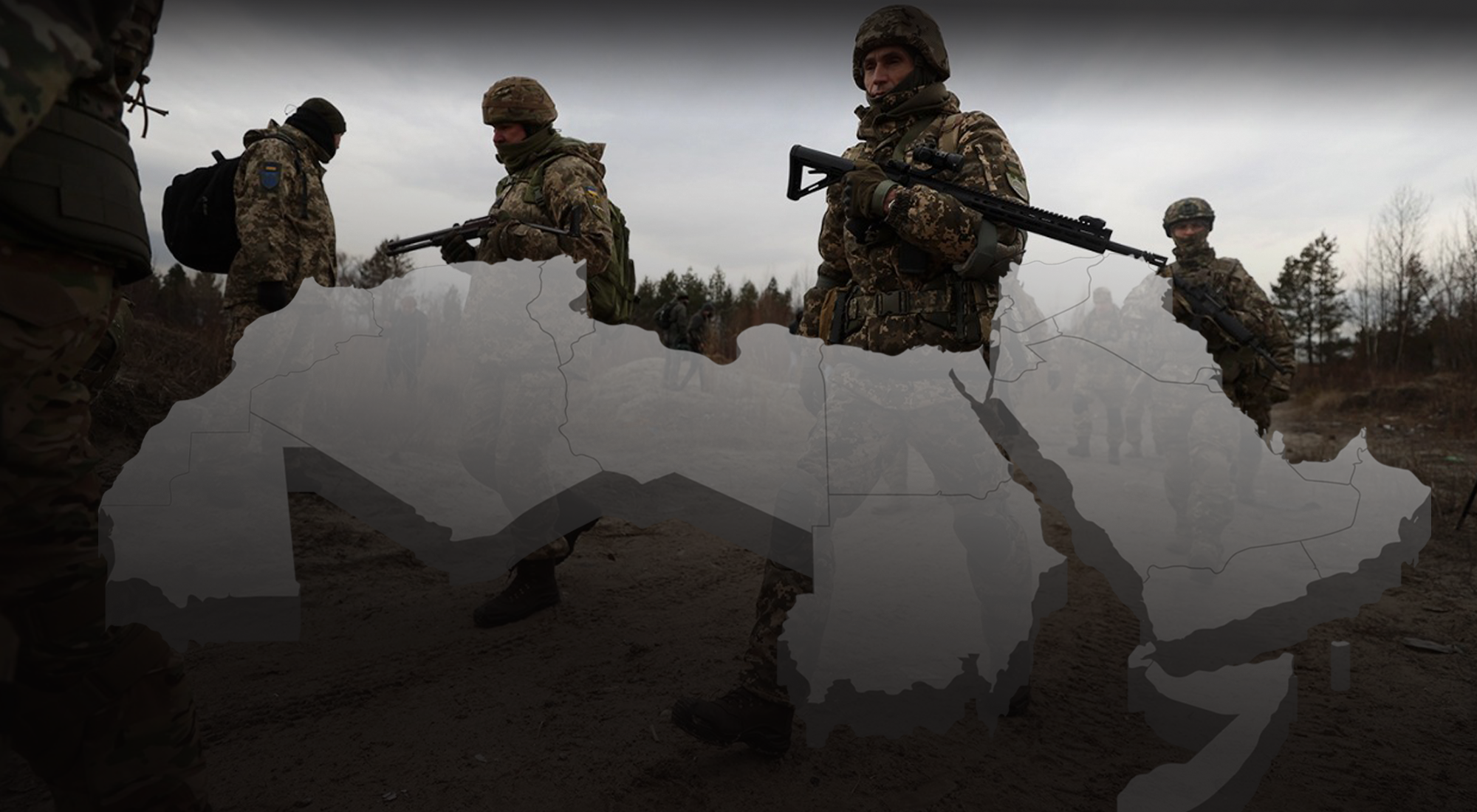 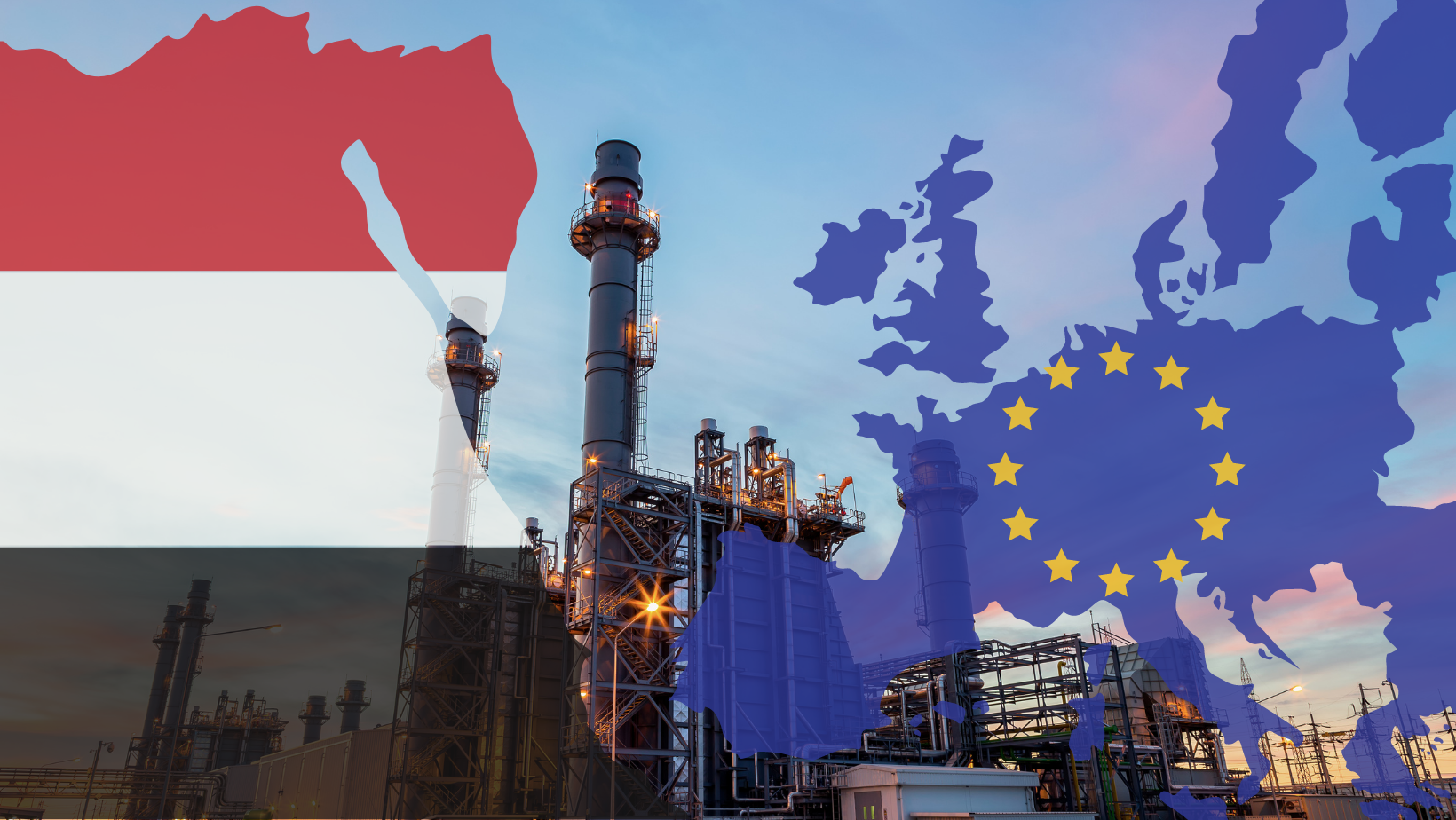 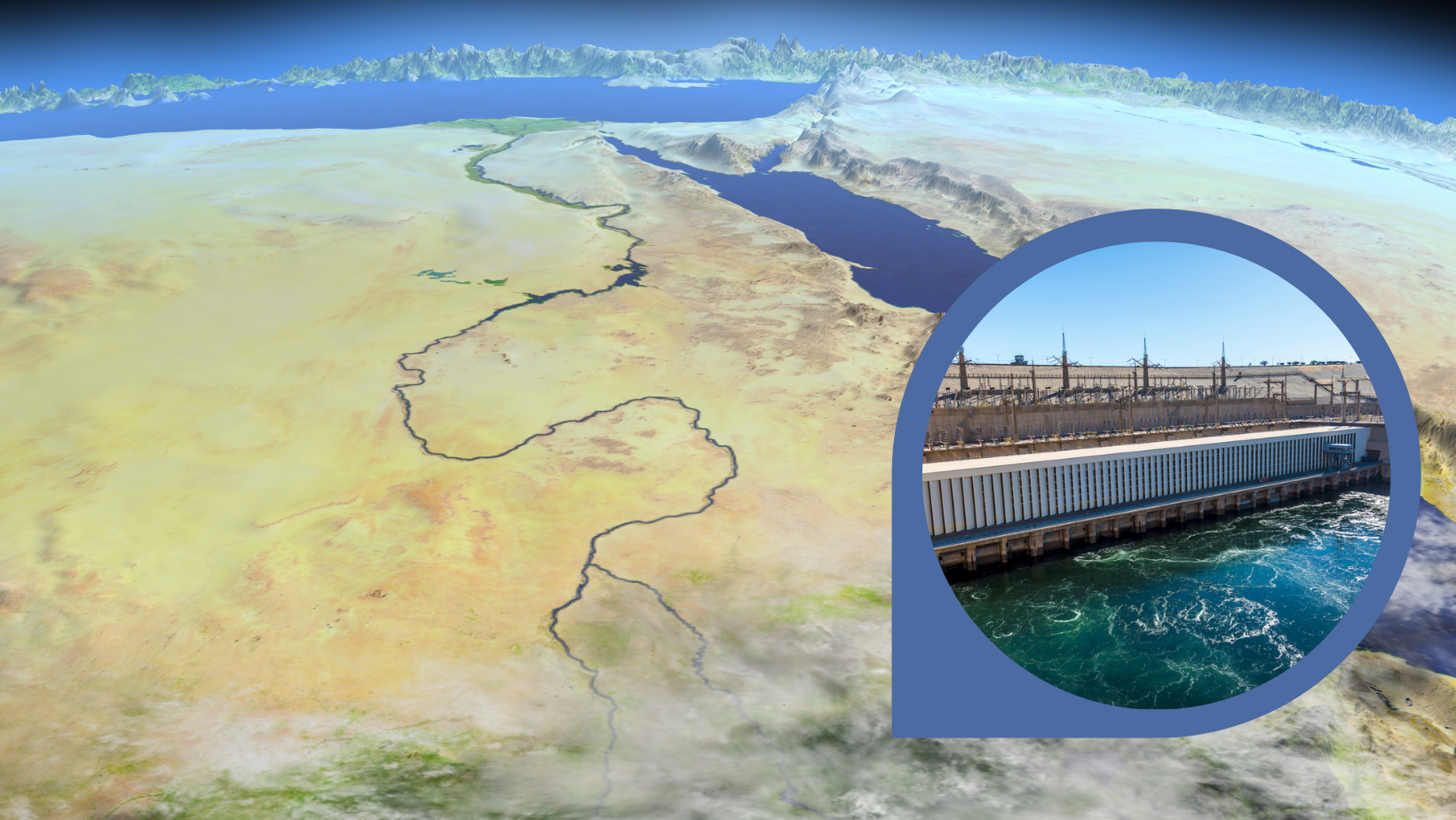