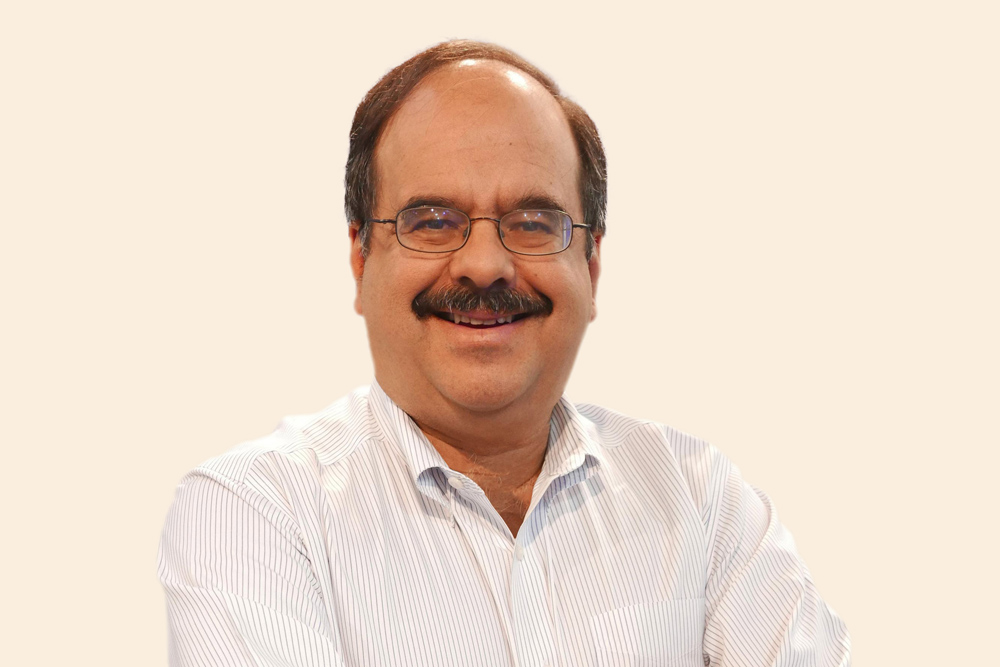 He was a Foreign Service Officer from 1983 to 2015 and served as the State Department’s Coordinator for the Center for Strategic Counterterrorism Communications from 2012 to 2015. He also served as US Ambassador to Equatorial Guinea and US Charge d’Affaires to Sudan.

Fernandez has held senior public diplomacy positions at the US embassies in Afghanistan, Jordan, Syria, Guatemala, Kuwait, and in the Department’s Near East Affairs (NEA) Bureau.

The bondage of history: Daesh/ISIS and the Islamic past 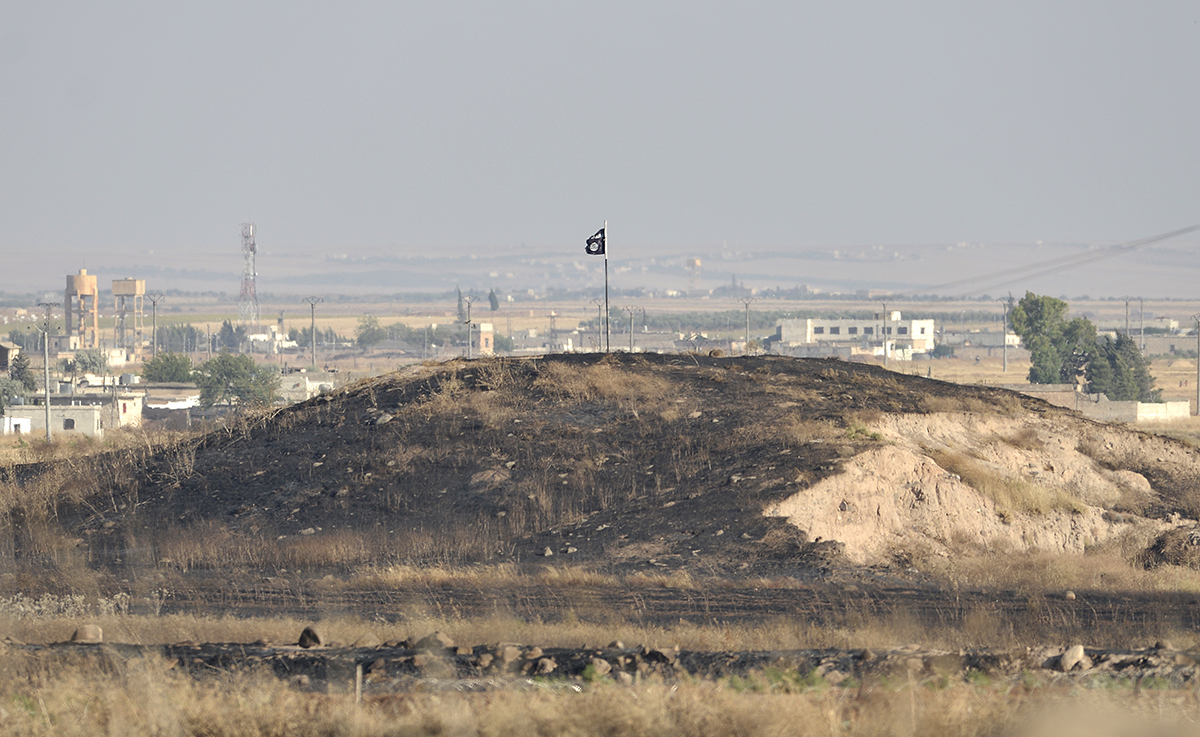 The Bondage of History DaeshISIS and the Islamic Past