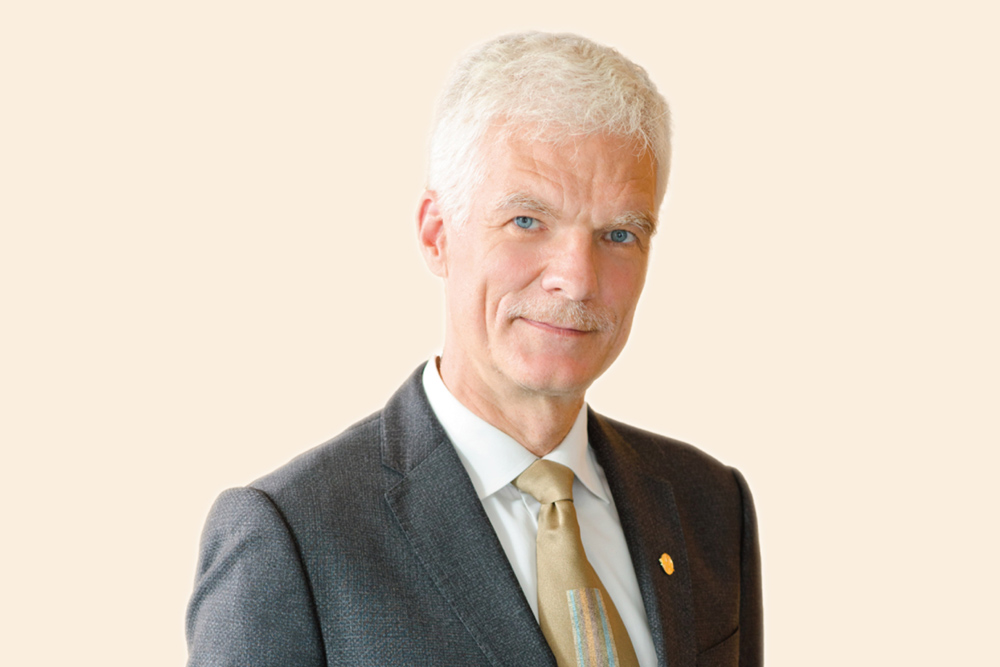 Andreas Schleicher is Special Advisor on Education Policy to OECD’s Secretary-General and Director for Education and Skills. He also provides strategic oversight over OECD’s work on the development and utilization of skills and their social and economic outcomes.

Before joining the OECD, he was Director for Analysis at the International Association for Educational Achievement (IEA). He studied Physics in Germany and received a degree in Mathematics and Statistics in Australia.

Schleicher is the recipient of numerous honors and awards, including the “Theodor Heuss” prize, awarded in the name of the first president of the Federal Republic of Germany for “exemplary democratic engagement.” He holds an honorary Professorship at the University of Heidelberg. 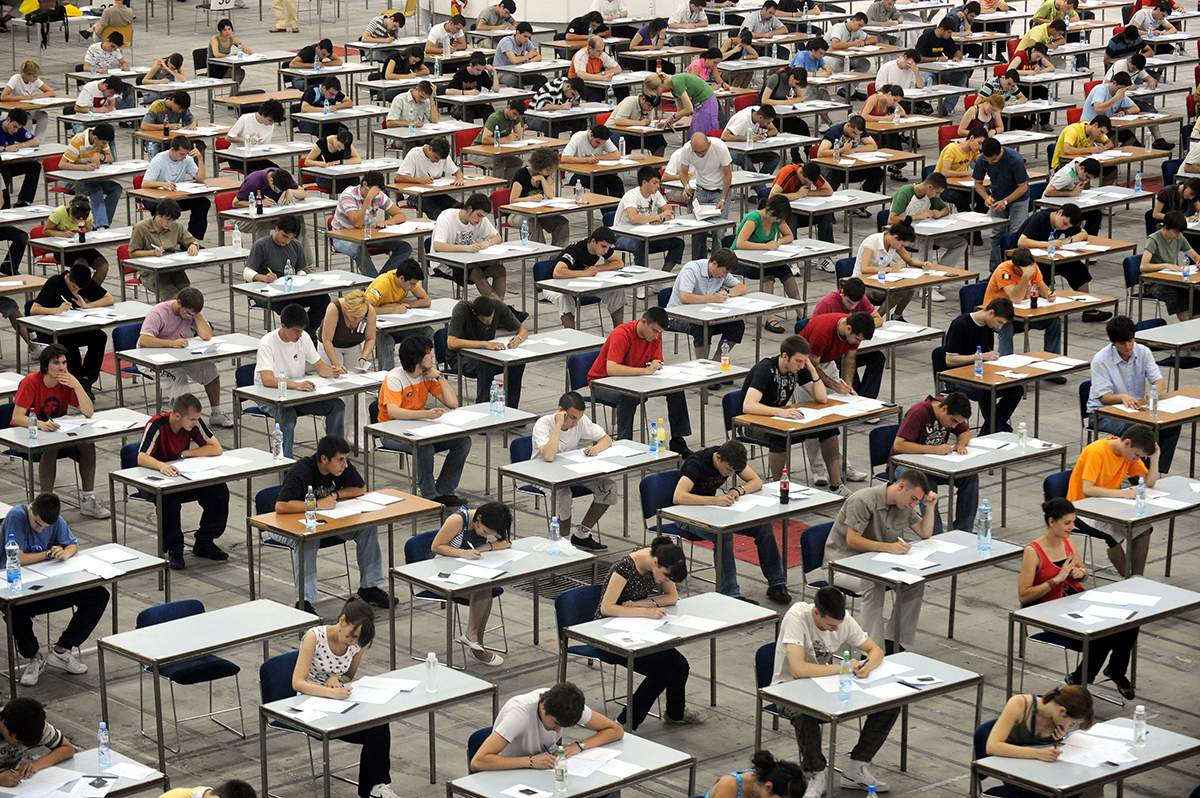 Knowledge is infinite – oil is not