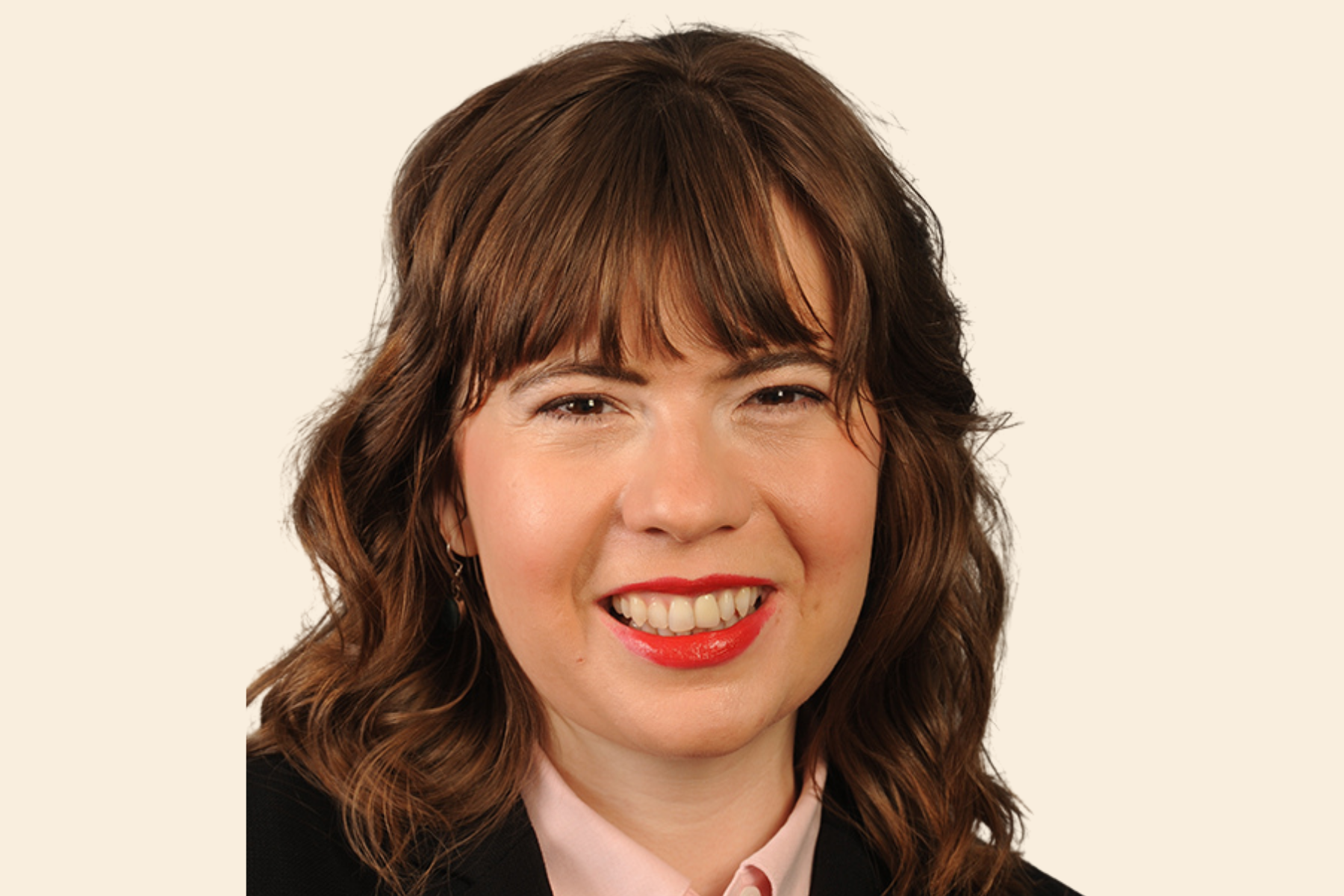 Anna Borshchevskaya is a senior fellow at The Washington Institute, focusing on Russia’s policy toward the Middle East. In addition, she is a contributor to Oxford Analytica and a fellow at the European Foundation for Democracy. She was previously with the Atlantic Council and the Peterson Institute for International Economics. A former analyst for a U.S. military contractor in Afghanistan, she has also served as communications director at the American Islamic Congress. Her analysis is published widely in publications such as Foreign Affairs, The Hill, The New Criterion, and Middle East Quarterly. She is the author of the 2021 book, Putin’s War in Syria: Russian Foreign Policy and the Price of America’s Absence (I.B. Tauris, an imprint of Bloomsbury Publishing). Until recently, she conducted translation and analysis for the U.S. Army’s Foreign Military Studies Office and its flagship publication, Operational Environment Watch, and wrote a foreign affairs column for Forbes. She is the author of the February 2016 Institute monograph, Russia in the Middle East. She holds a doctorate from George Mason University.