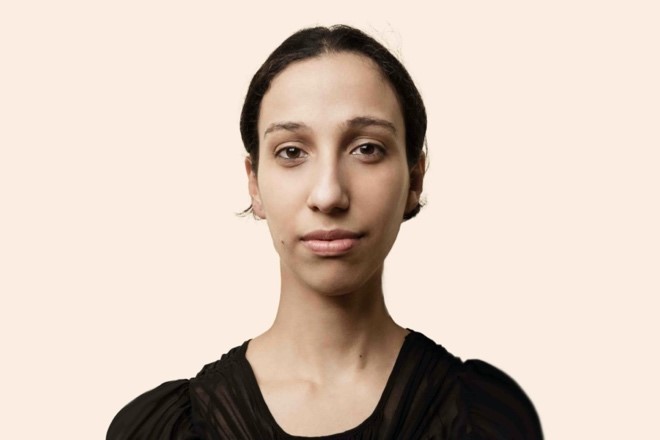 Anna Mahjar Barducci is a Project Director at the MEMRI Russian Media Research Project, Washington-Jerusalem, where she earlier worked as a Senior Researcher. She was a Researcher in the Middle East and Latin America at the Gatestone Institute, NY, a Columnist at the Il Foglio Quotidiano, and part of the human rights bureau of the Interdepartmental Center for Peace Studies, University of Pisa, Italy.

In May 2012, Barducci lectured at the US State Department, Washington, on Ansar Al-Din in Mali. She has been part of several US State Department-sponsored events with the Middle East Partnership Initiative (MEPI). She has also contributed to think-tanks such as the International Institute for Counter-Terrorism (ICT), Israel, Global Research in International Affairs (GLORIA) Center, Israel, Fondazione Luigi Einaudi, Italy, and Fondazione Italianieuropei, Italy.