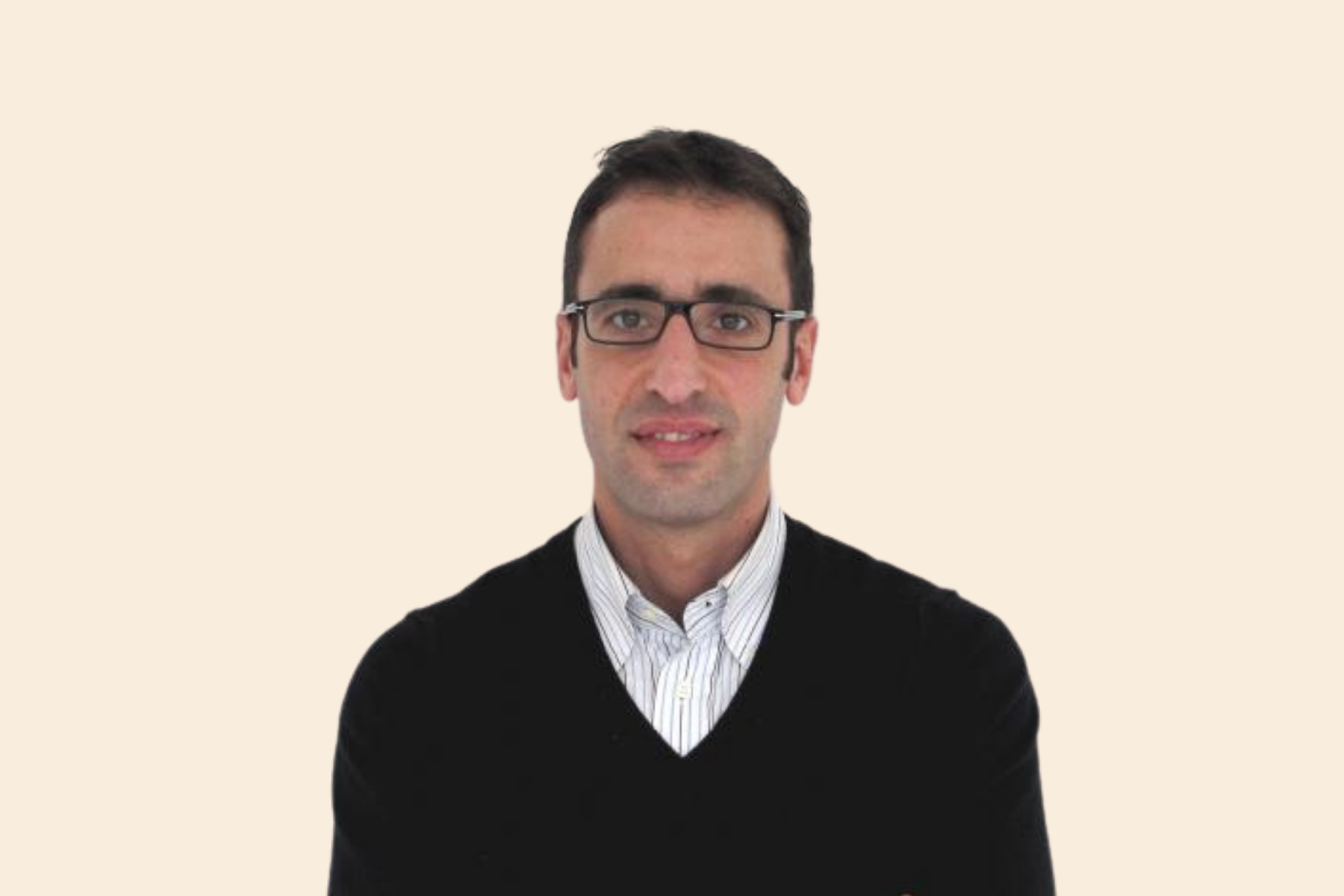 Antonio Villafranca is ISPI Director of Studies and Co-Head of the Europe and Global Governance Centre. He is lecturer of International Relations at the Bocconi University (Milan), where he was also lecturer of European Economic Policies (2016-2018), and of ‘Structure of International Society’ at the IULM University. At ISPI he has coordinated several research projects funded by Italian Institutions (such as the “Osservatorio di Politica Internazionale” of the Italian Parliament) and by the EU Commission and Parliament (including Gr:een, Rastanews, Trade and Economic Relations with Asia, and Parlatrade).

He has extensively published on global and European governance and on EU policies. Selected publications include: Europe in Identity Crisis. The Future of the EU in the Age of Nationalism (edited with C. Altomonte), ISPI, 2020; The Quest for Global Monetary Policy Coordination (with F. Bruni and J. Siaba Serrate), Economics E-Journal, Kiel Institute, 2019; Global Governance and the Role of the EU. Assessing the Future Balance of Power (edited with C. Secchi), Edward Elgar Publishing, 2011. He is an economist by training and received his MA from the Catholic University of Milan where he also specialised in Economics and International Relations.