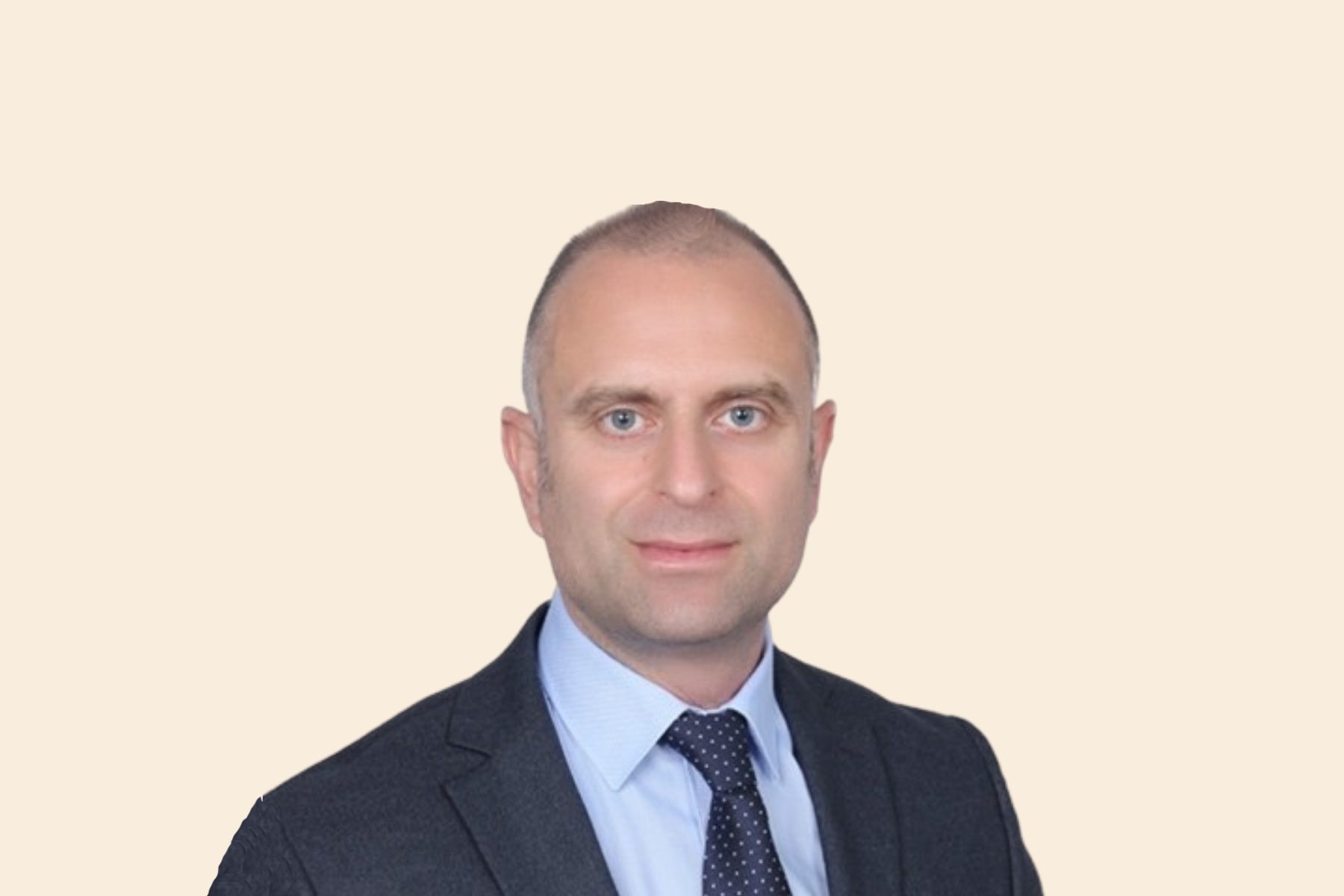 Asst. Prof. Dr. Zoran Ivanov is a faculty member at International Entrepreneurship Department at TOBB ETU. He was a military officer in Macedonian Army from 1999 to 2019. For his deployment in Operation Iraqi Freedom in Iraq in 2006, he was awarded US Army Bronze Star Medal for Merit and Courage. He served in different positions in the security system of the state. His last position was Director of the Republic of Macedonia Intelligence Agency from 2017 to 2019. He was actively involved in several regional multilateral and bilateral security and intelligence cooperation initiatives. He has published scholarly articles on Balkan security and international challenges. He received specialty training and education in special operations and intelligence from military and civilian schools and institutions in the USA. Dr. Zoran received his doctoral degree in Evolution of Balkan security environment from the Institute of National History in Skopje and held a master’s degree in Military Arts and Science from Command and General Staff College in Ft. Leavenworth, Kansas, USA. 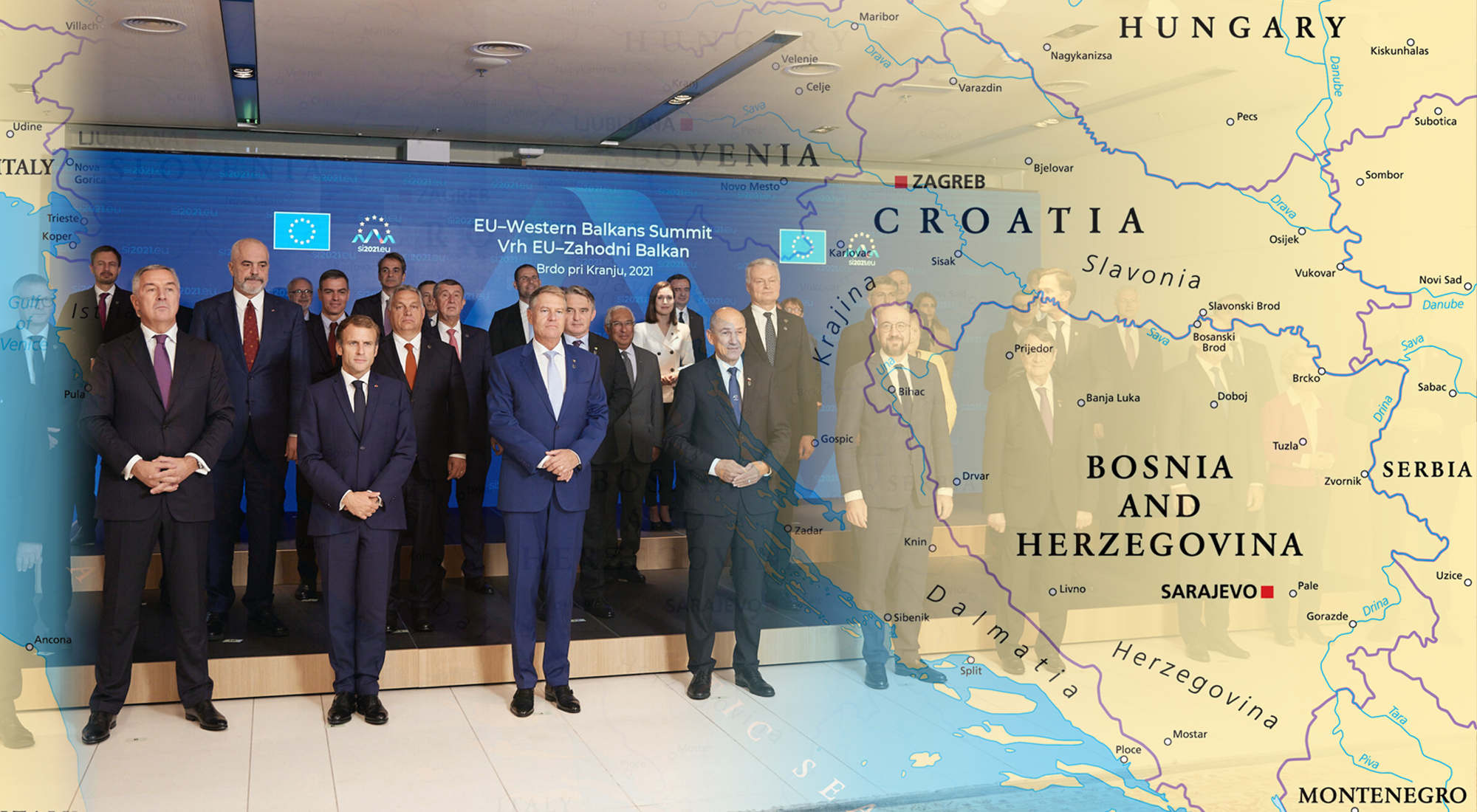 Avoiding the next Ukraine: How Europe can prevent implosion in the Western Balkans