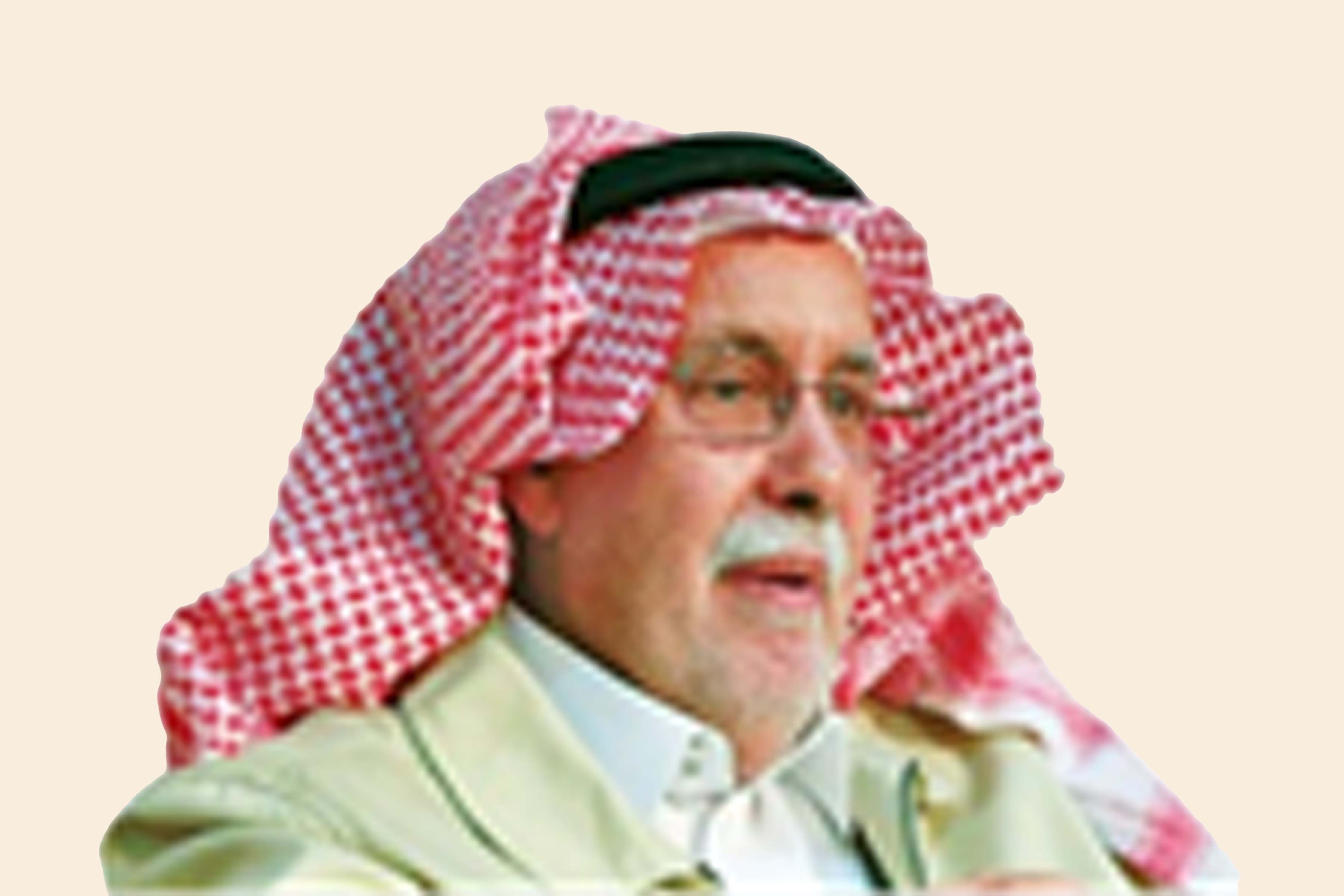 Professor of Criticism and Theory at King Saud University, Kingdom of Saudi Arabia

Dr. Al-Ghathami served as Vice President of the Jeddah Literary Club and contributed to its cultural projects through lectures, symposiums, and conferences. In addition to issuing many publications and translations for the Club, he cofounded Alamat magazine, which is specialized in literary criticism and theory.