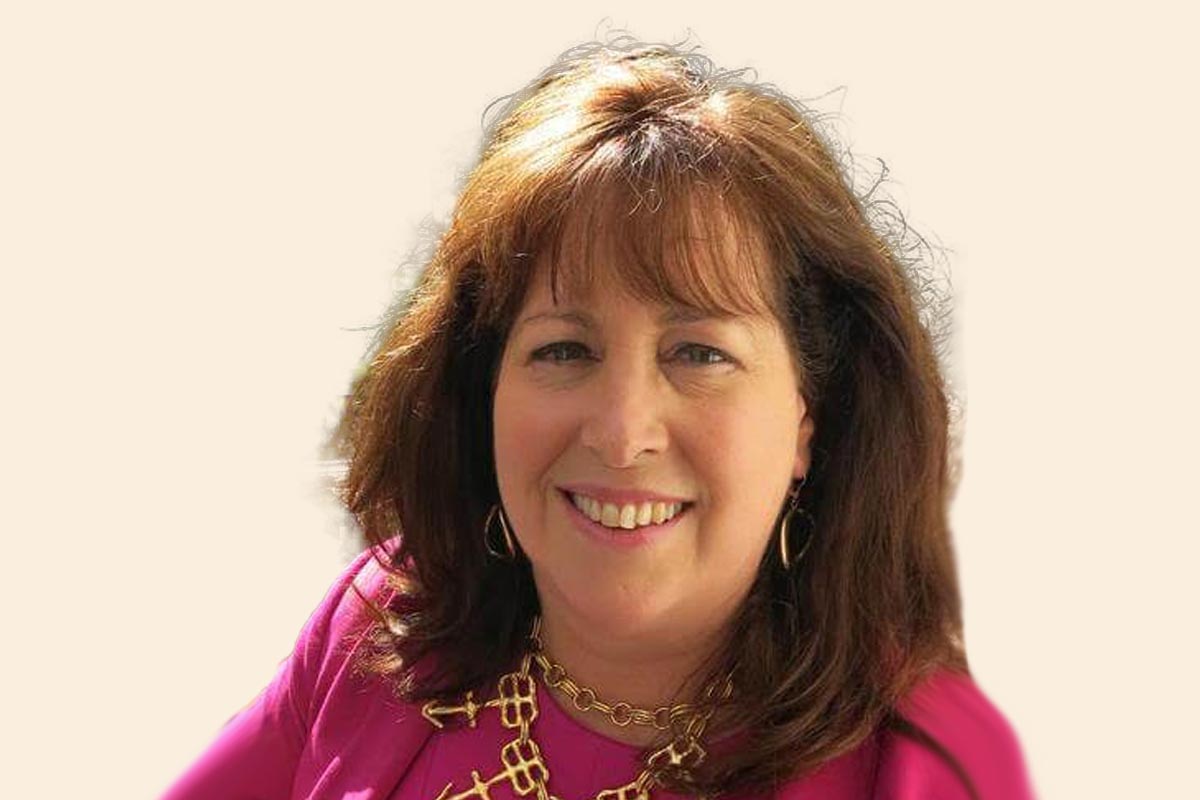 Director , International Center for the Study of Violent Extremism - United States of America

Dr. Speckhard is a member of the United Nations Roster of Experts for the Terrorism Prevention Branch Office on Drugs and Crime and was awarded a Public Health Service Fellowship in the US Department of Health & Human Services, where she served as a Research Fellow. She has provided expert consultation to European and Middle Eastern governments as well as the US Department of Defense on prevention and rehabilitation programs of individuals committed to political violence and militant jihad.

She is the author of seven books, including Talking to Terrorists: Understanding the Psycho-Social Motivations of Militant Jihadi Terrorists, Mass Hostage Takers, Suicide Bombers and “Martyrs,” Bride of ISIS: One Young Woman’s Path into Homegrown Terrorism, Fetal Abduction: The True Story of Multiple Personalities and Murder, Timothy Tottle’s Terrific Crocodiles, and Timothy Tottle’s Terrific Dream. She is also the co-author of Undercover Jihadi: Inside the Toronto 18—Al Qaeda Inspired, Homegrown Terrorism in the West and Warrior Princess: A US Navy SEAL’s Journey to Coming out Transgender. 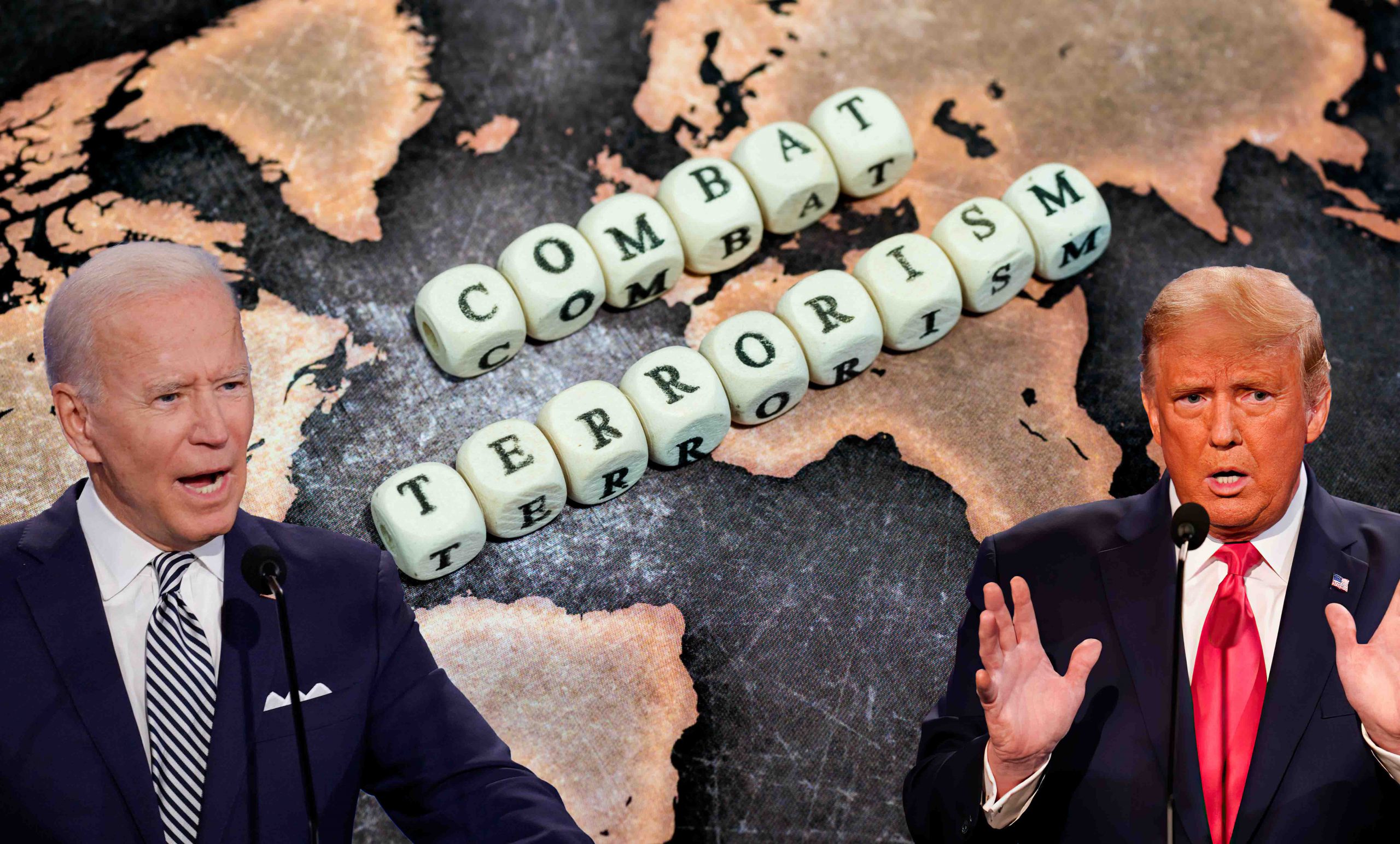