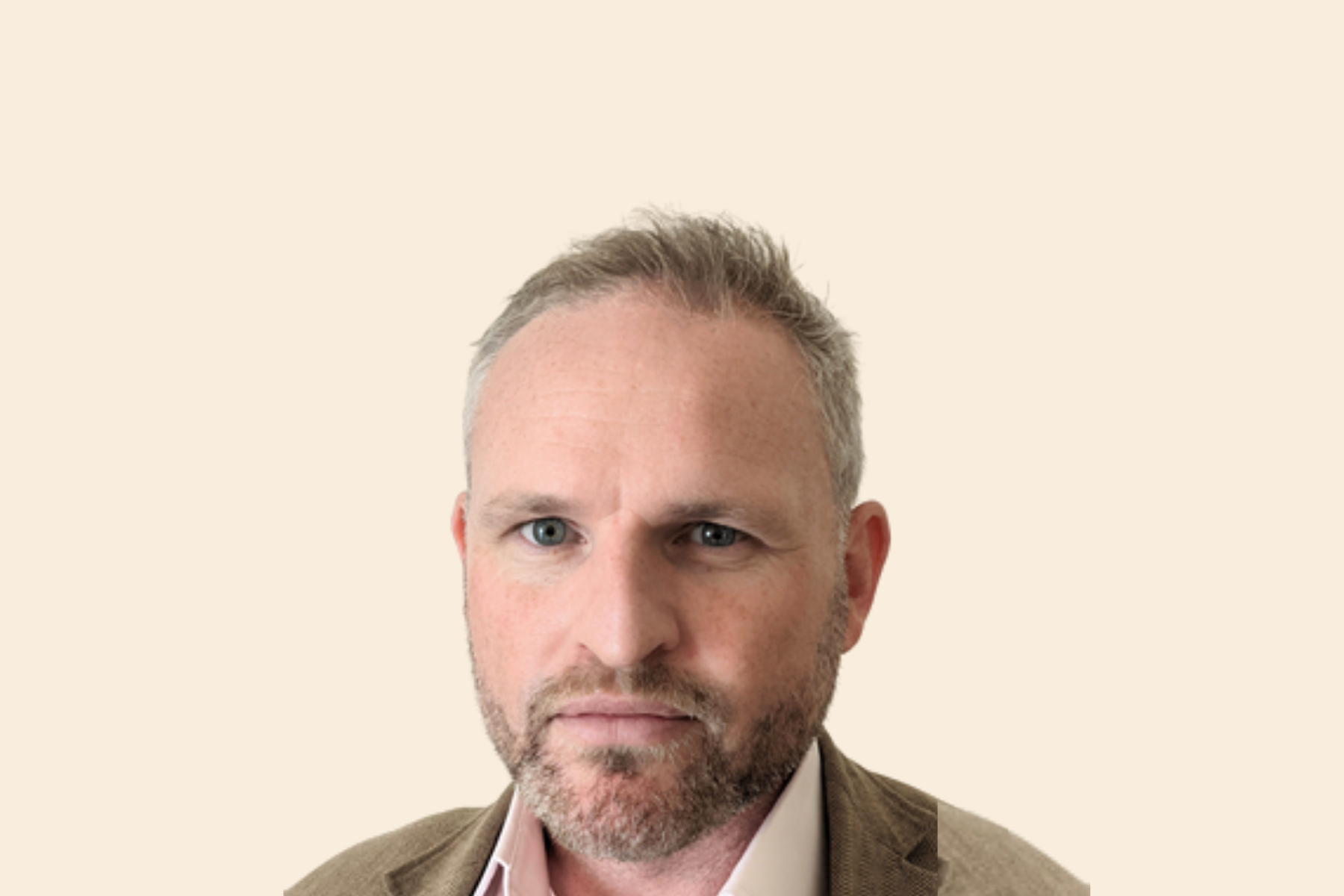 Dr. Ash Rossiter has been assistant professor of international security at Khalifa University since 2015. He received his PhD from the University of Exeter in 2014 after earlier completing a MA in War Studies from King’s College London. He is author of Security in the Gulf published in 2020 by Cambridge University Press.

Ash also has published widely on technology and international security, strategy, warfare, comparative defense industries, and the changing military balance in the Indo-Pacific. His work has appeared in peer-reviewed journals such as Intelligence & National Security, Defence Studies, Parameters, Diplomacy & Statecraft, Small Wars & Insurgencies, Middle Eastern Studies, as well as many other outlets. 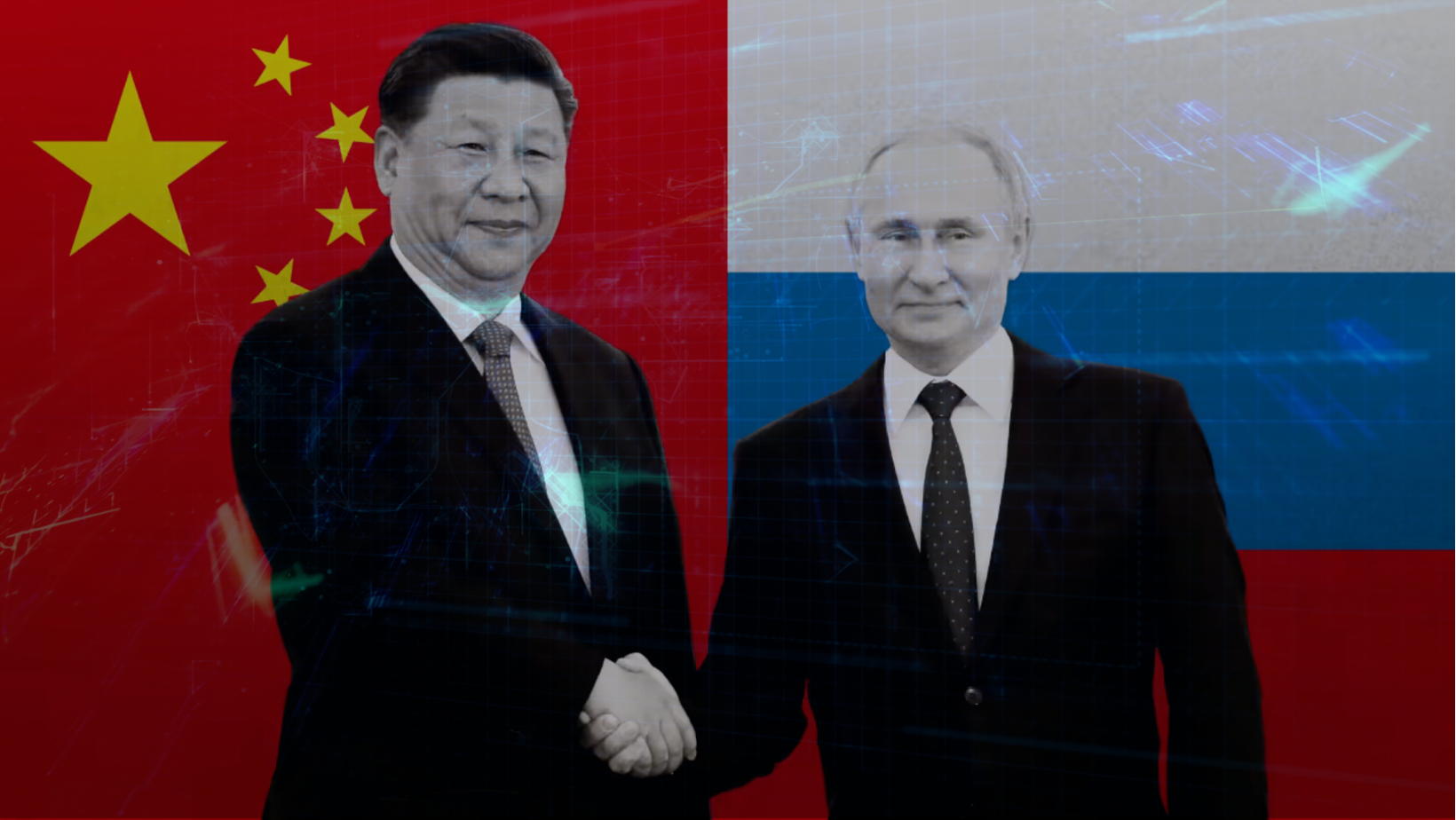 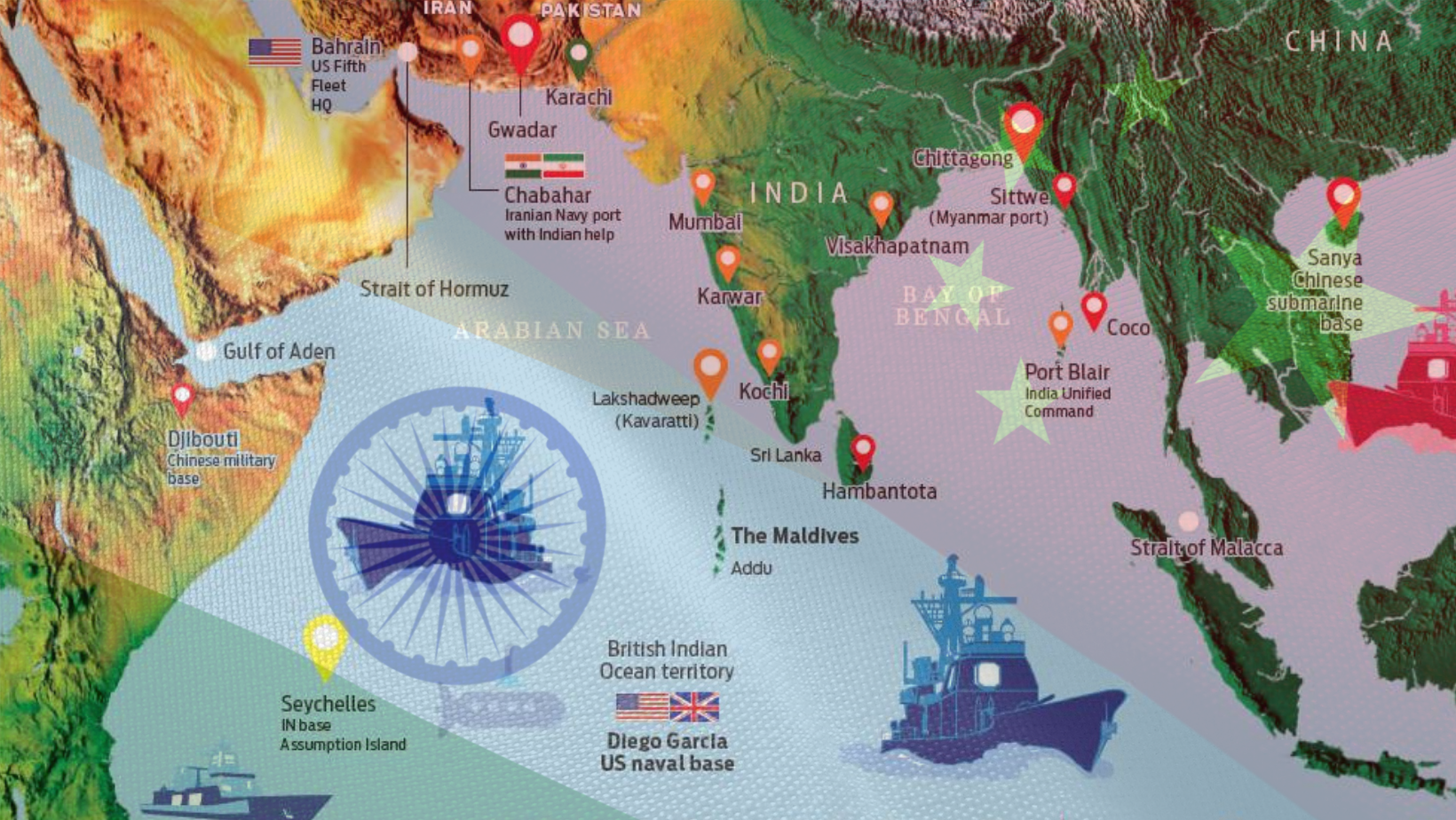 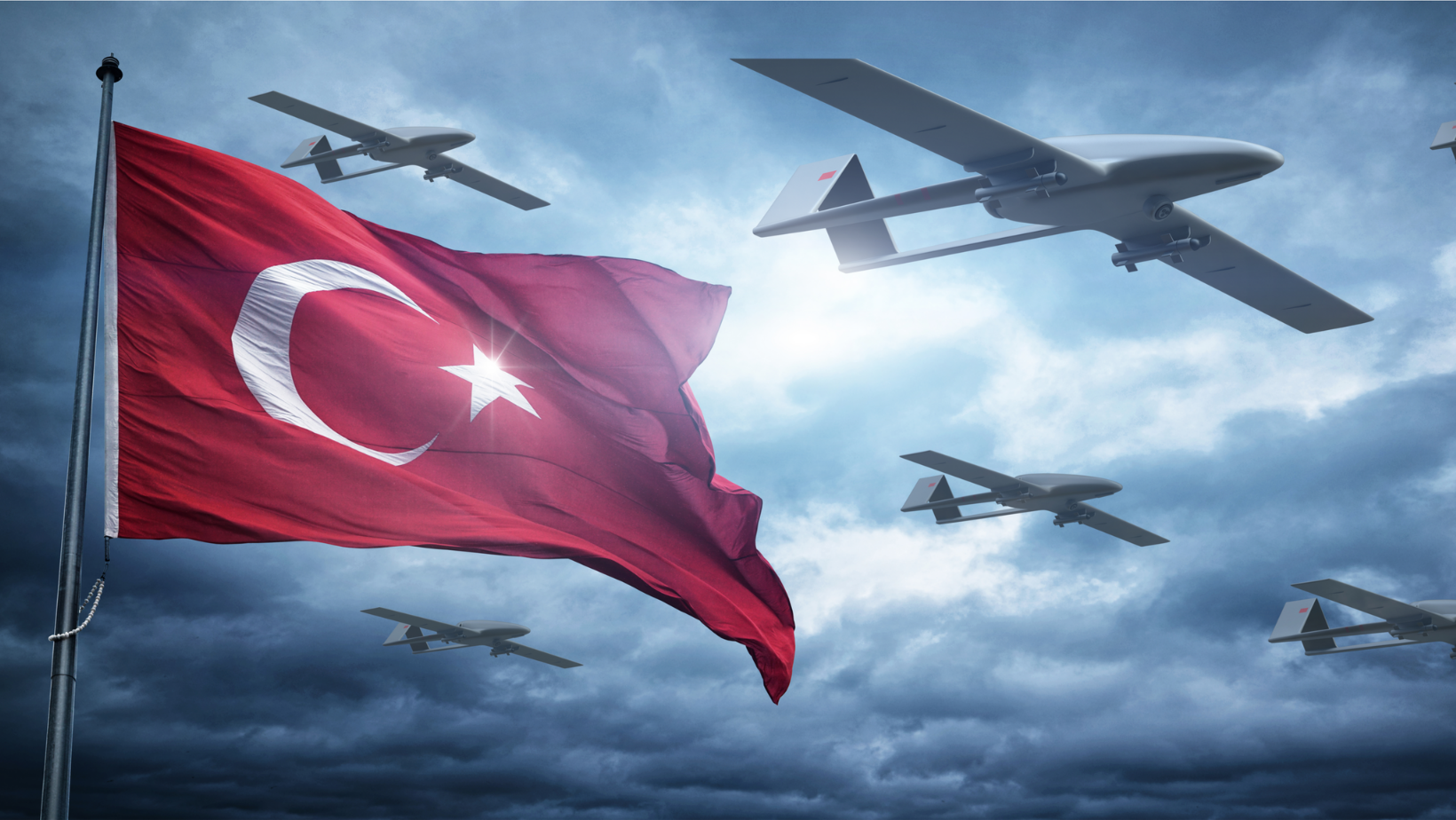