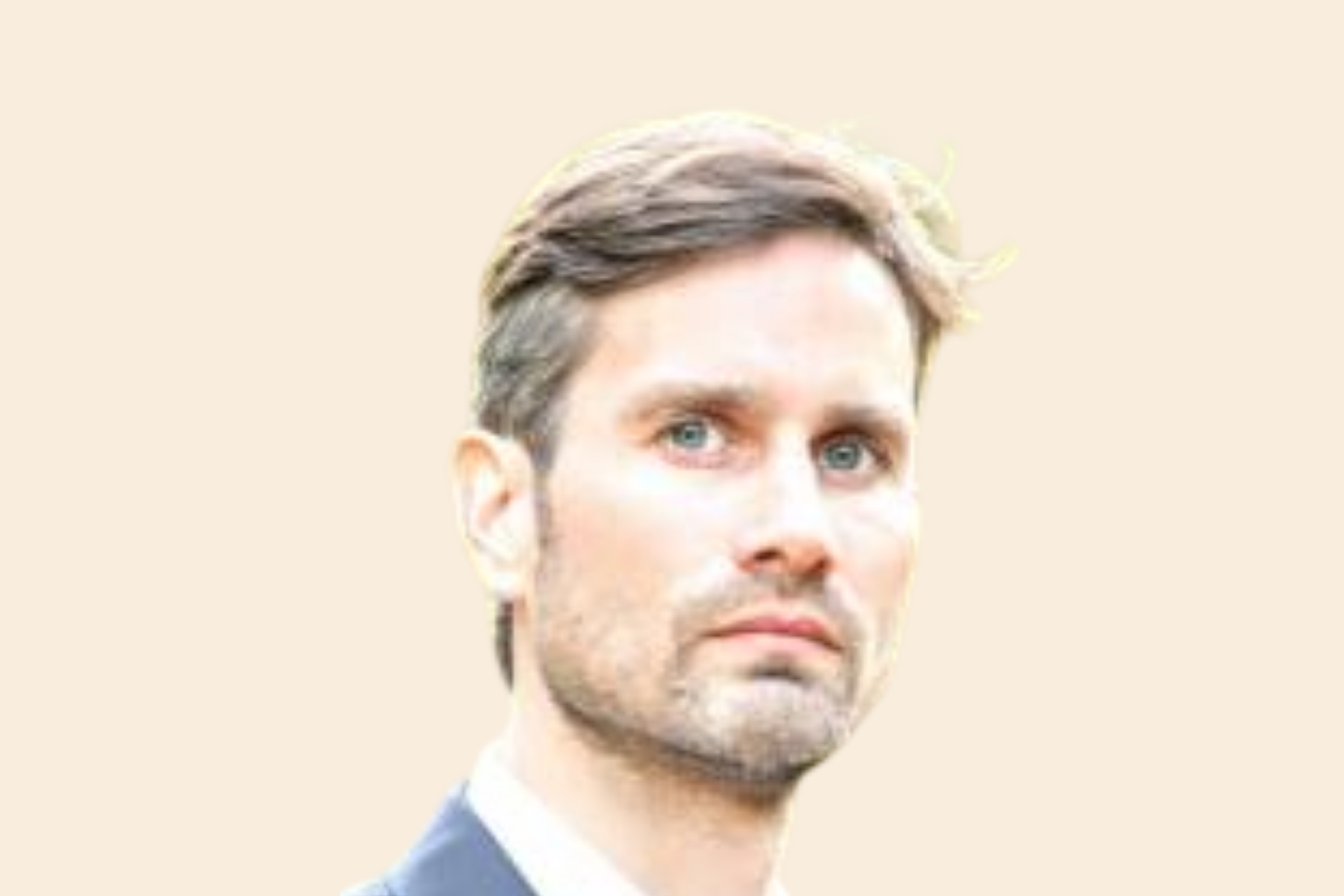 Brandon Friedman, Ph.D,  is the Director of Research at the Moshe Dayan Center for Middle East and African Studies at Tel Aviv University. Brandon is also the Managing Editor of the Dayan Center’s journal Bustan: The Middle East Book Review. His research during the past three years has focused on three primary areas. First, he continues to investigate the social origins of political reform in Saudi Arabia, in historical perspective. He has also written about  regional politics since the Arab Spring, focusing on identifying the social and political processes driving the breakdown of the state order across the region, with a particular emphasis on the Saudi perception of developments in Iraq and Syria. Third, in line with a new research program he has been working on with the Department of East Asian Studies, he has researched China’s increasing engagement in the Middle East since the early 1990s. Brandon has been active in “Track II” initiatives on regional security issues since 2007. Brandon’s PhD research focused on the political relations between the rulers of the Arabian Gulf littoral during the period of British military withdrawal from the region (1968 to 1971). He reads Arabic and Persian.