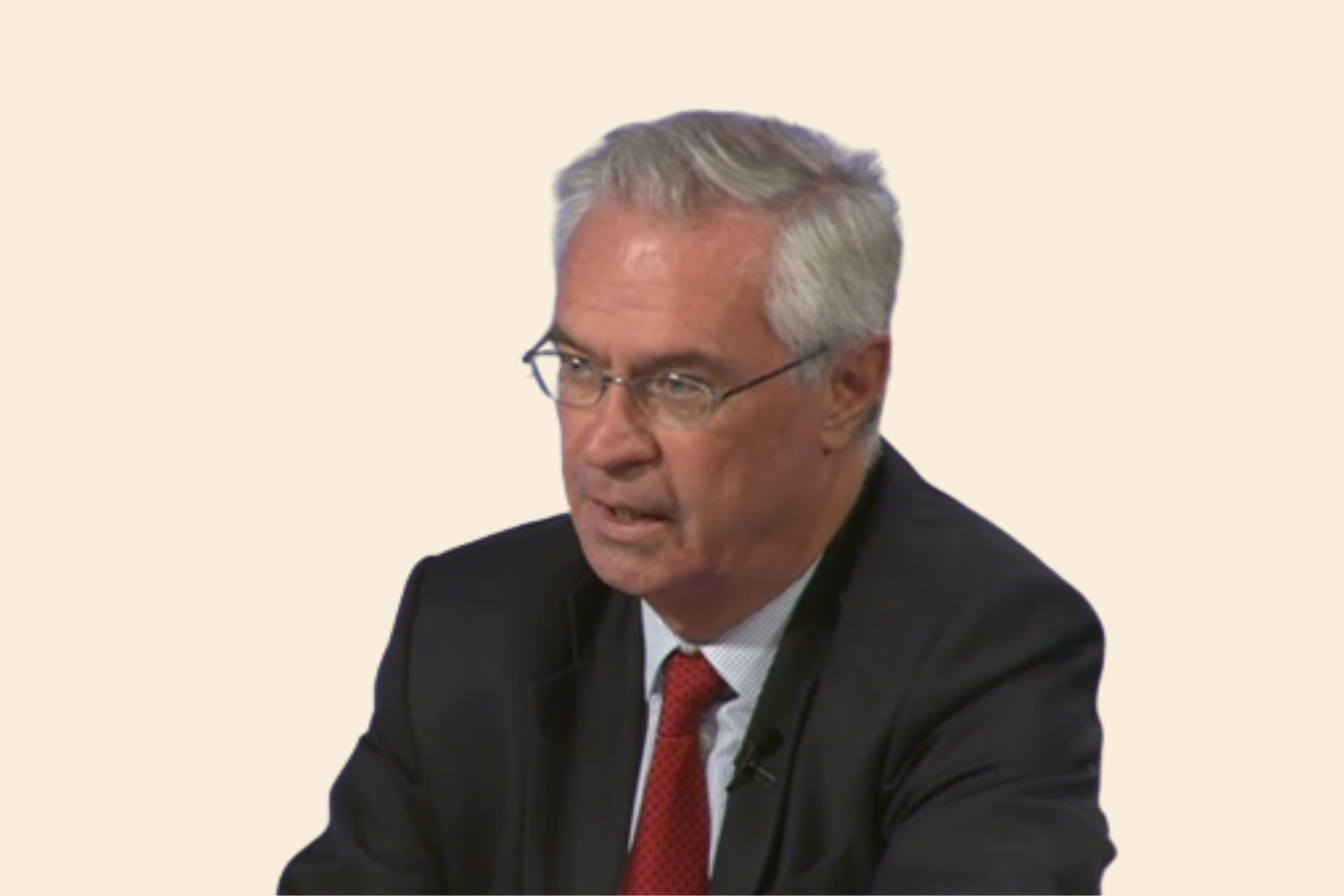 Charles Powell has been director of the Elcano Royal Institute since 2012, and a professor of Contemporary History at CEU San Pablo University since 2001.

Born in 1960 to an English father and a Spanish mother, he read History and Modern Languages at the University of Oxford, which also awarded him a Doctorate in History. While at Oxford, he was a lecturer at Corpus Christi College, a J. A. Pye Fellow at University College, and a Junior Research Fellow at St. Antony’s College. He has also been a visiting professor at the Catholic University of Portugal and the Hebrew University of Jerusalem.

From 1997 to 2000, he was deputy director of the European Studies programme of the Ortega y Gasset University Institute, and was later appointed Deputy Director of the José Ortega y Gasset Foundation’s Spanish Centre for International Relations (CERI). In 2001 he joined the Elcano Royal Institute as Senior Analyst for Europe, and in 2004 he was appointed Deputy Director for Research and Analysis.

During his career, he has supervised eight doctoral theses, examined thirty, and taught and lectured in more than forty countries in Europe, Africa, America, and Asia.