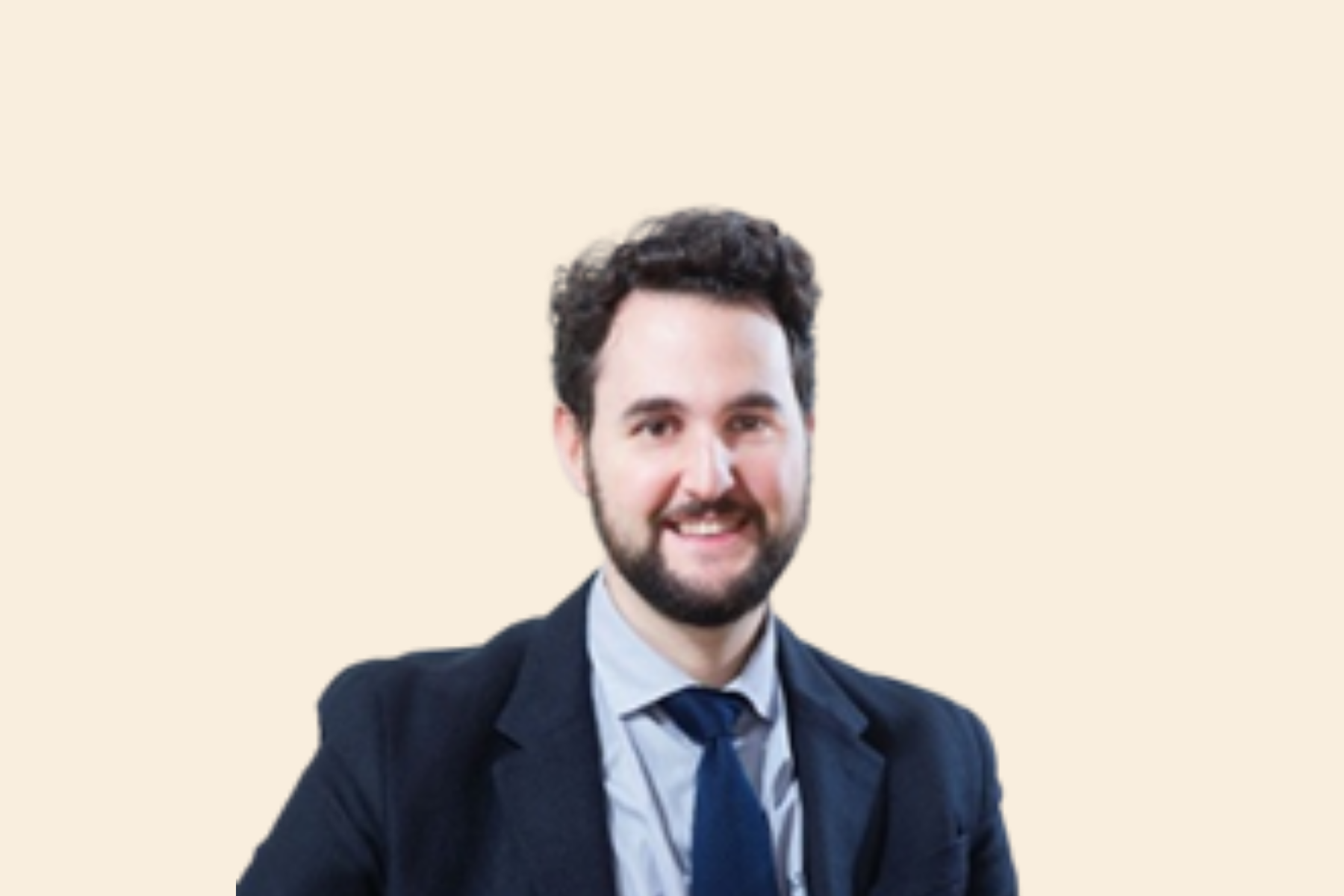 Dr George N. Tzogopoulos is Senior Research Fellow at the Centre international de formation européenne (CIFE) and Visiting Lecturer at the European Institute affiliated with it. He is also teaching International Relations and International Energy Relations at the Department of Law of the Democritus University of Thrace. George recently joined the Begin Sadat Center for Strategic Studies (BESA) as a Research Associate and expert in media and politics as well as Chinese affairs. At BESA, he is, inter alia, organizing its recently launched online debates on several international themes. He has been a Fellow at the Hellenic Foundation for European and Foreign Policy since 2010 and is coordinating its Asian Studies Programmed.

George is the author of two books: US Foreign Policy in the European Media: Framing the Rise and Fall of Neoconservatism (IB TAURIS) and The Greek Crisis in the Media: Stereotyping in the International Press (Ashgate), a regular columnist in Global Times, china.org.cn and the founder of chinaandgreece.com. For his work in Chinese affairs, he was awarded prizes by China Radio International in 2015 and 2016. In April 2016 he was selected by the Delegation of the European Union to China to take part in the first think China-EU think tank Dialogue organized in Beijing. In the summer of 2017, he was a selected as ‘young leader’ by China’s Diplomatic Academy to attend its second workshop for European young leaders.

George has participated in several international research programmers. Since 2010 he is representing Greece in evaluations of European foreign policy conducted by the European Council on Foreign Relations (ECFR). His work has appeared in media such as Al Jazeera, ARD, CCTV, Deutsche Welle, Frankfurter Allgemeine Zeitung, Jerusalem Post, Le Monde, Le Figaro and ZDF.