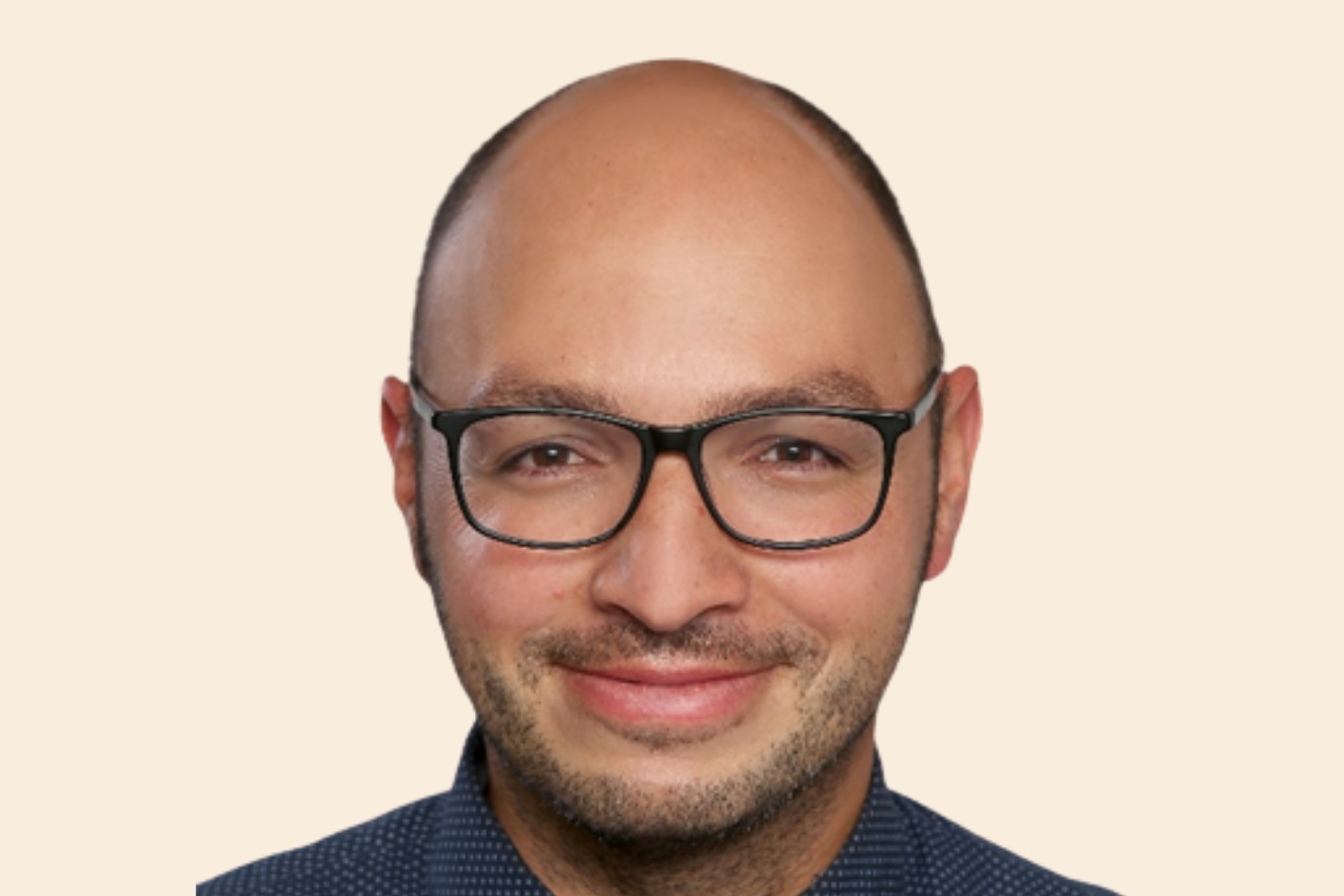 Dr. Gil Murciano is the CEO of Mitvim. Before joining the Institute, Gil served  as an expert on Israeli foreign and security policy at the German Institute for International and Security Affairs (SWP), a Berlin-based think-tank, which advises the German and European foreign policy community. In collaboration with local partners, he founded and developed the Techne Initiative, which aims to turn members of the Middle-Eastern diaspora in Europe into foreign policy advisers. Gil is a member of the adjunct Faculty of the Hertie School of Governance Berlin, where he serves as a lecturer on the International Politics of the Middle East. He holds a PhD in International Relations from Freie Universität Berlin and served as Fox Fellow at the MacMillan Center/Yale University. His dissertation focuses on the role of honor in peace negotiations in the Middle East.  Gil has also served as a senior foreign policy analyst at the Tel Aviv-based Reut Institute for Strategic Thinking (currently known as the Reut Group). In addition, he is a member of the Israeli-Arab forum of the London-based Atkin Foundation.