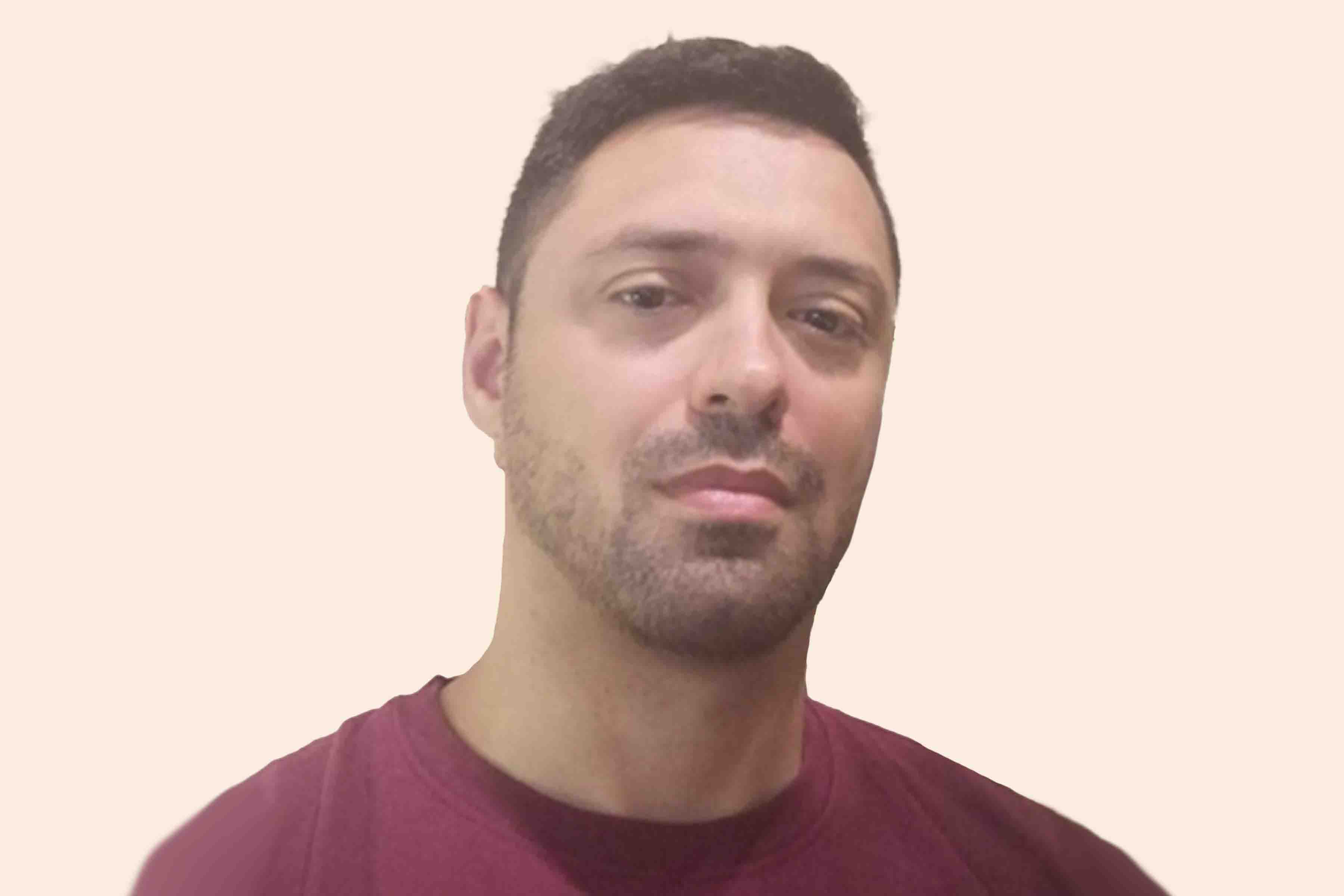 Giovanni Giacalone, graduated in Sociology from the University of Bologna, MA in Islamic Studies from Trinity Saint David University of Wales and a further specialization in Terrorism and Counter-Terrorism from the International Institute for Counter-Terrorism-ICT. He is currently senior analyst at the Europe desk for the UK-based think-tank Islamic Theology of Counter-Terrorism-ITCT, for the Italian Team for Security, Terroristic Issues and Managing Emergencies-ITSTIME (Catholic University of Milan), and for of the Greek think-tank Kedisa-Center for International Strategic Analysis. From 2014 to 2016 he was an associate researcher for Istituto Studi Politica Internazionale-Ispi’s “Observatory on Terrorism”.

Giacalone’s main area of research is the Muslim Brotherhood and Jihadist activity in Europe. He was country-coordinator for the Globsec European project “From criminals to terrorists and back”, with the objective of analyzing the crime-terror nexus among jihadist foreign fighters. He has lectured security managers and law enforcers on Italian soil. In January 2020 Giacalone co-founded the Security and Terrorism Observation and Analysis Group/Sec-Ter.