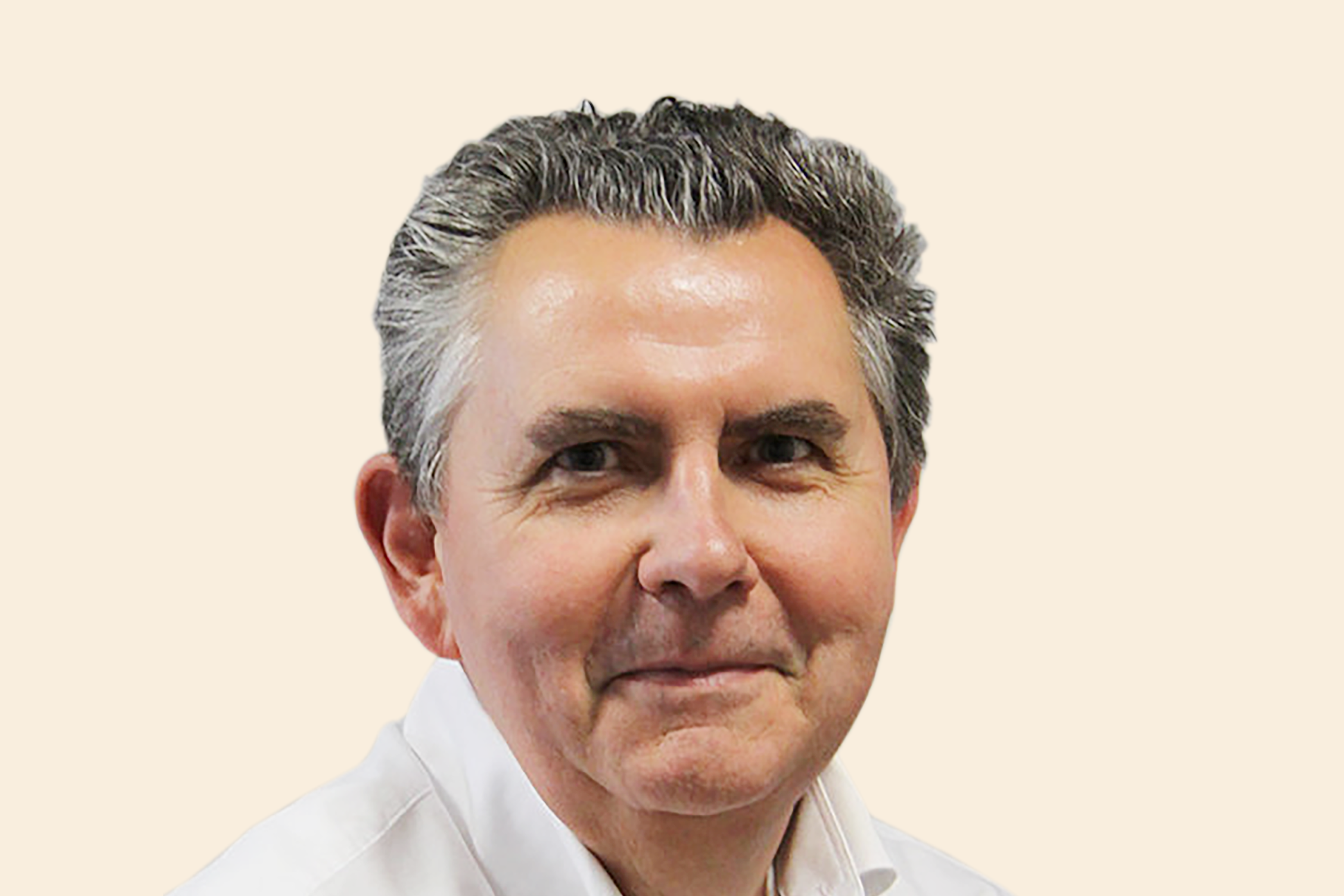 Dr. John Horne has taught at several universities in the United Kingdom and other countries, including the University of Edinburgh, Scotland, the University of Central Lancashire, England, and most recently Waseda University, Tokyo in Japan, where he is currently Visiting Professor in the Faculty and Graduate School of Sport Sciences.

He is an elected Fellow of the Academy of Social Sciences (FAcSS) in the United Kingdom and an Inaugural Research Fellow of the North American Society for the Sociology of Sport (NASSS). 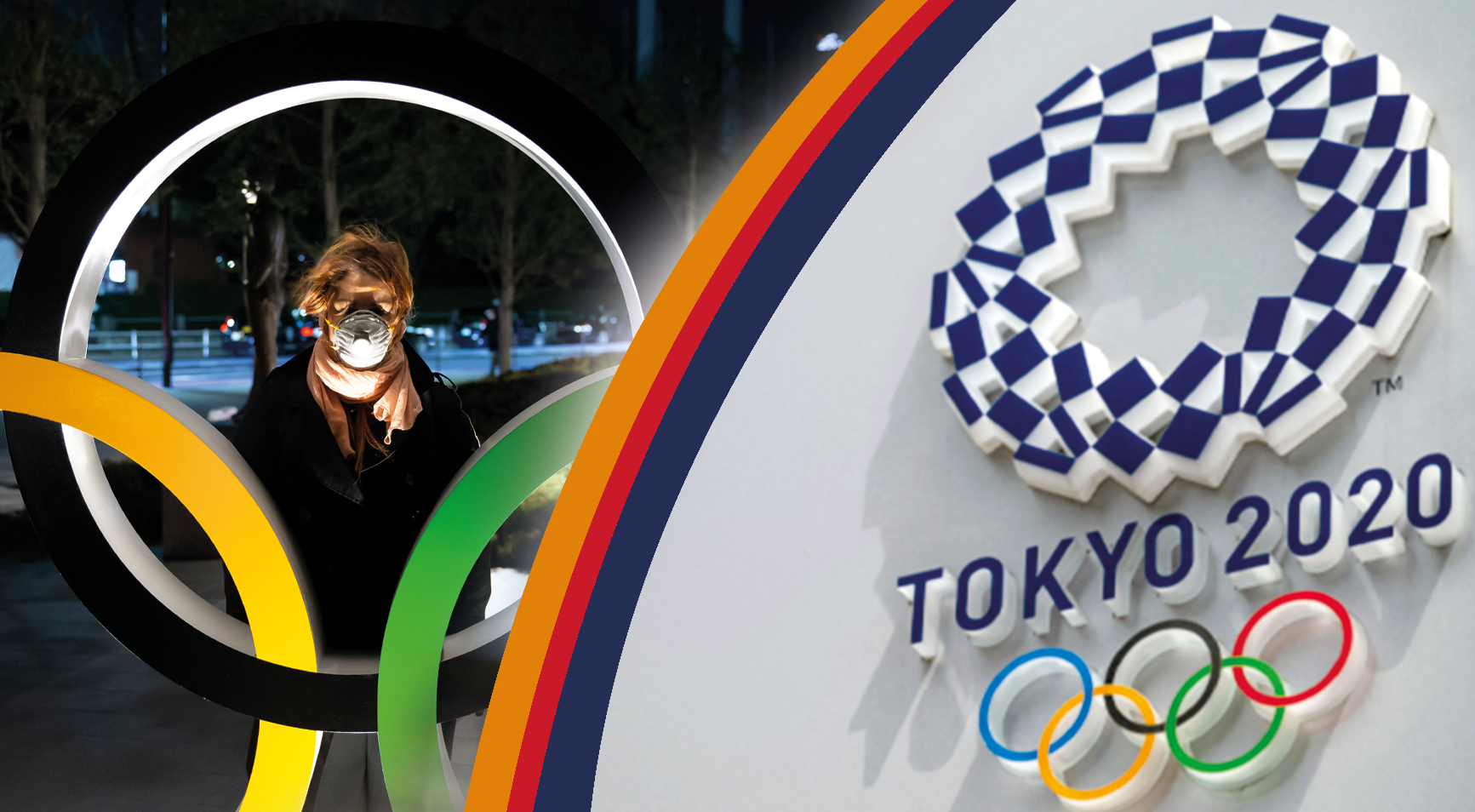 The Tokyo 2020 Olympics and Paralympics: A Regrettable and Forgettable Covid Games?