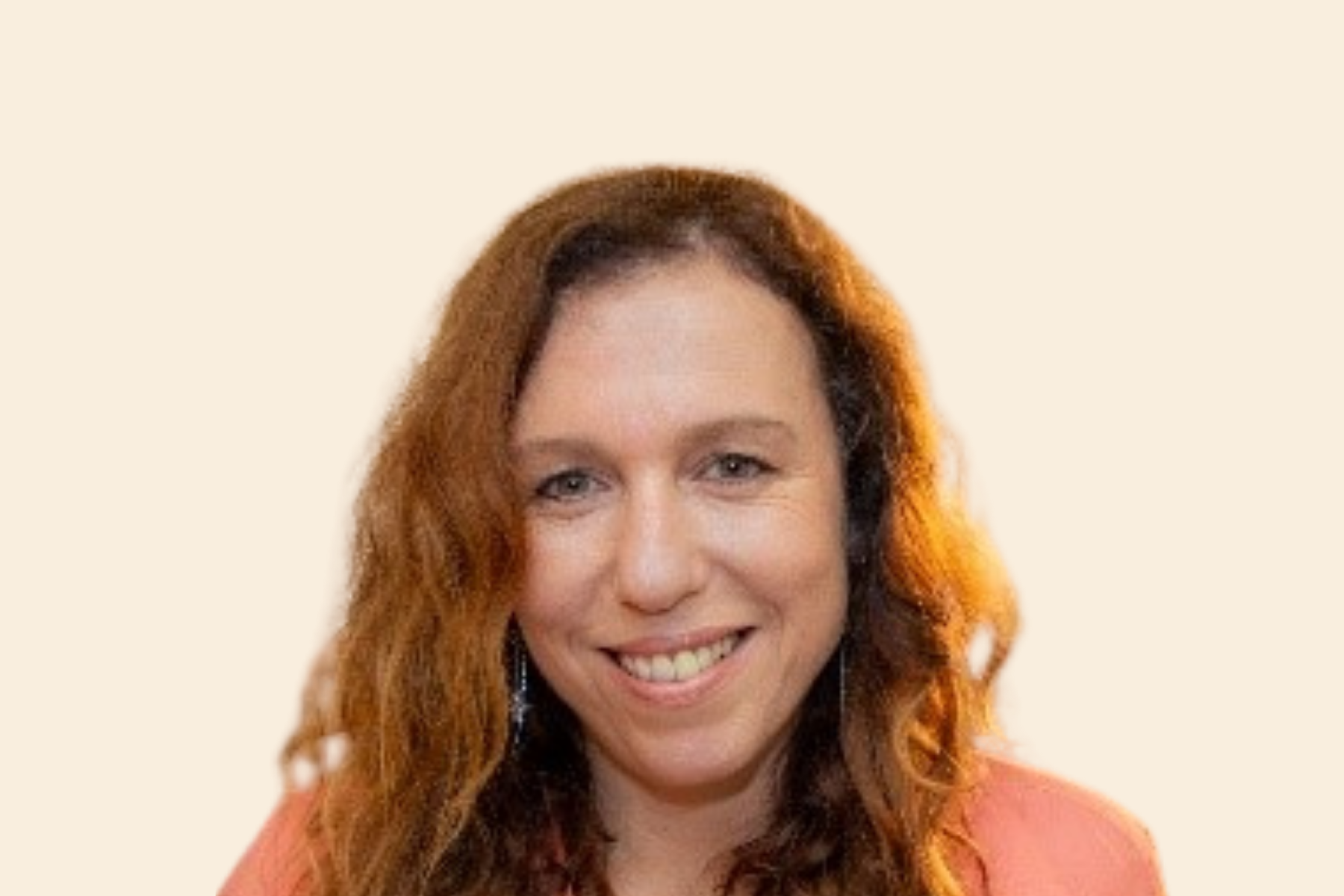 Liora Hendelman-Baavur (PhD) is Director of the Alliance Center for Iranian Studies (ACIS) and a lecturer at the Department of Middle Eastern and African History, both at Tel Aviv University. She is the author of Creating the Modern Iranian Woman: Popular Culture between Two Revolutions by Cambridge University Press, 2019. Dr. Hendelman-Baavur is also the editor of Iran then and Now: Society, Religion and Politics, 2017 (in Hebrew) and co-editor with David Menashri of Iran: Anatomy of Revolution, 2009 (in Hebrew).

Defining herself as a cultural historian, her numerous articles and papers cover a variety of aspects of Iranian culture and society in the 20th and 21st century Iran, with special emphasis on gender, media and literature. She is regularly interviewed by Israeli media on issues related to Iran, and was even quoted by Iranian media.