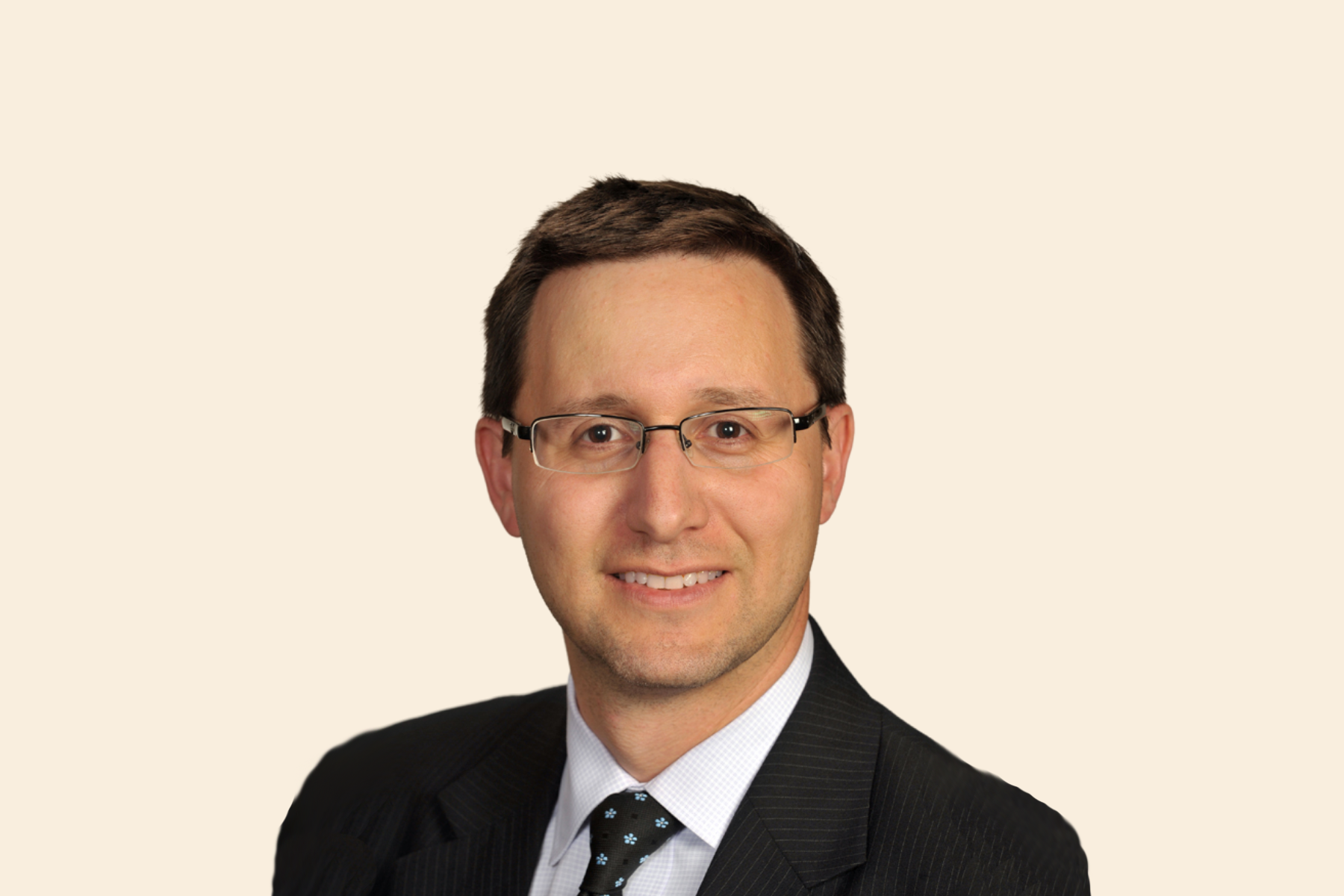 Director of the Reinhard Program on Counterterrorism & Intelligence at The Washington Institute for Near East Policy.

Dr Matthew Levitt is the Fromer-Wexler Fellow at The Washington Institute and director of its Jeanette and Eli Reinhard Program on Counterterrorism and Intelligence. From 2005 to early 2007, he served as deputy assistant secretary for intelligence and analysis at the U.S. Department of the Treasury and before that as an FBI counterterrorism analyst, including work on the Millennial and September 11th plots. In 2008-2009, he served as a State Department counterterrorism advisor to the special envoy for Middle East regional security (SEMERS), General James L. Jones. 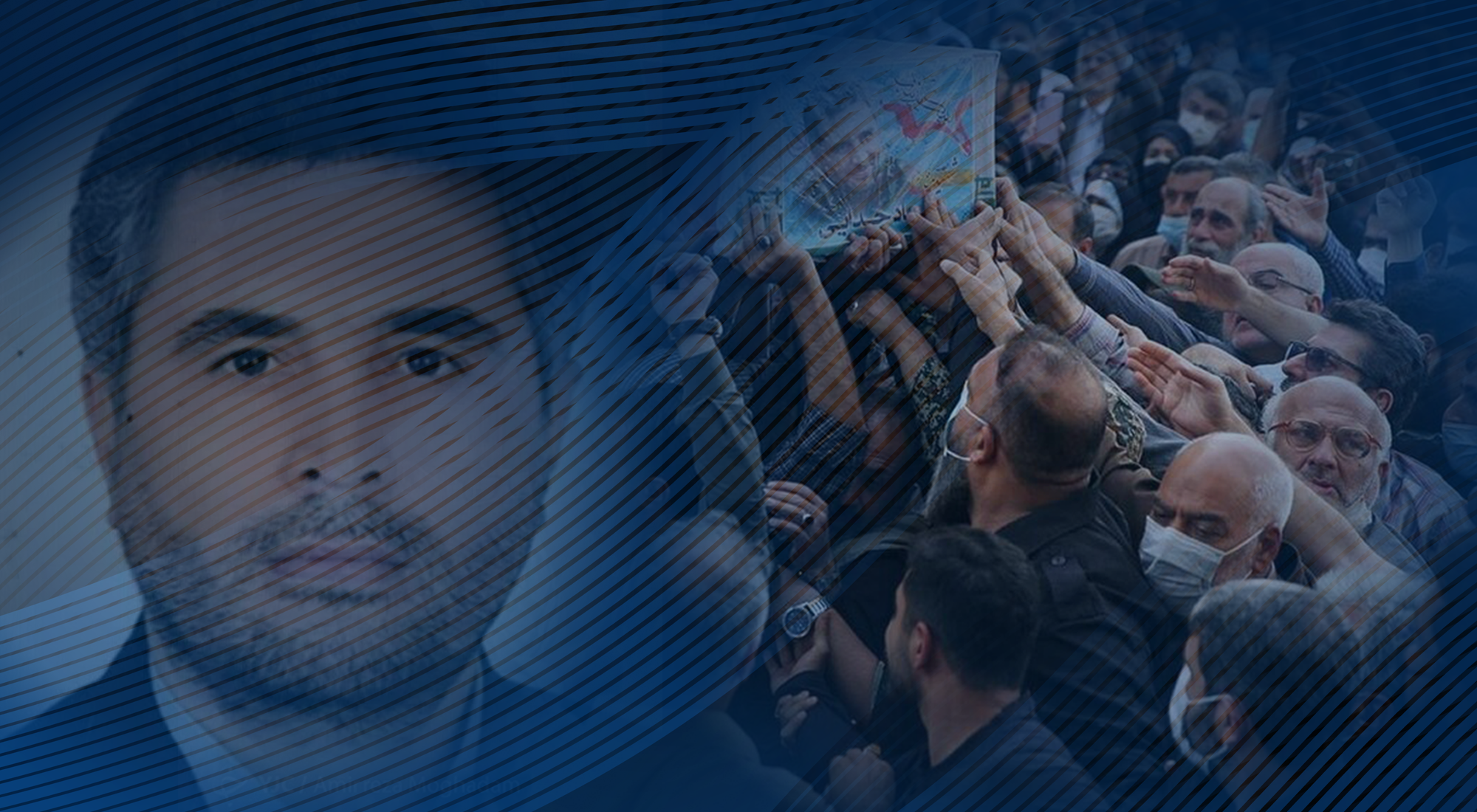 The backstory behind the killing of Qods Force Col. Khodaei