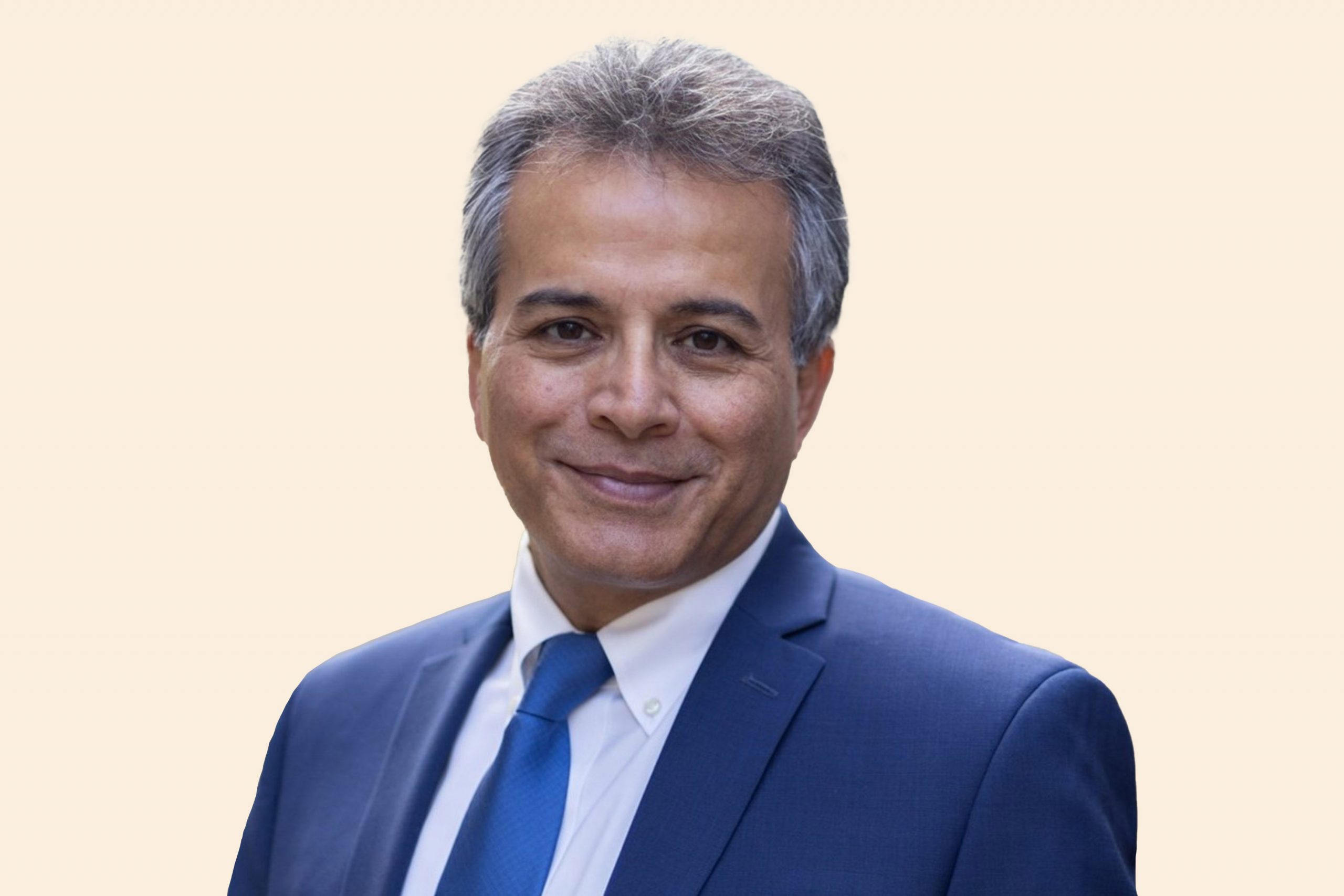 Mehrzad Boroujerdi is Director of the School of Public and International Affairs at Virginia Tech and was previously a professor of Political Science at Syracuse University’s Maxwell School of Citizenship and Public Affairs for over two dozen years. He is the author/editor of four books (including Postrevolutionary Iran: A Political Handbook (2018), Mirror for the Muslim Prince (2013) and Iranian Intellectuals and the West (1996) and has published numerous journal articles and book chapters on the Middle East. Dr. Boroujerdi has also been a postdoctoral fellow at Harvard University and UT-Austin, a visiting scholar at UCLA, President of the Association for Iranian Studies, a non-resident scholar at the Middle East Institute (Washington, D.C.), a fellow of the American Council on Education, and a Co-PI of Iran Data Portal. His research has been supported by the Carnegie Corporation of New York, Institute of International Education, Social Science Research Council, Henry Luce Foundation, United States Institute of Peace, and Violet Jabara Charitable Trust. 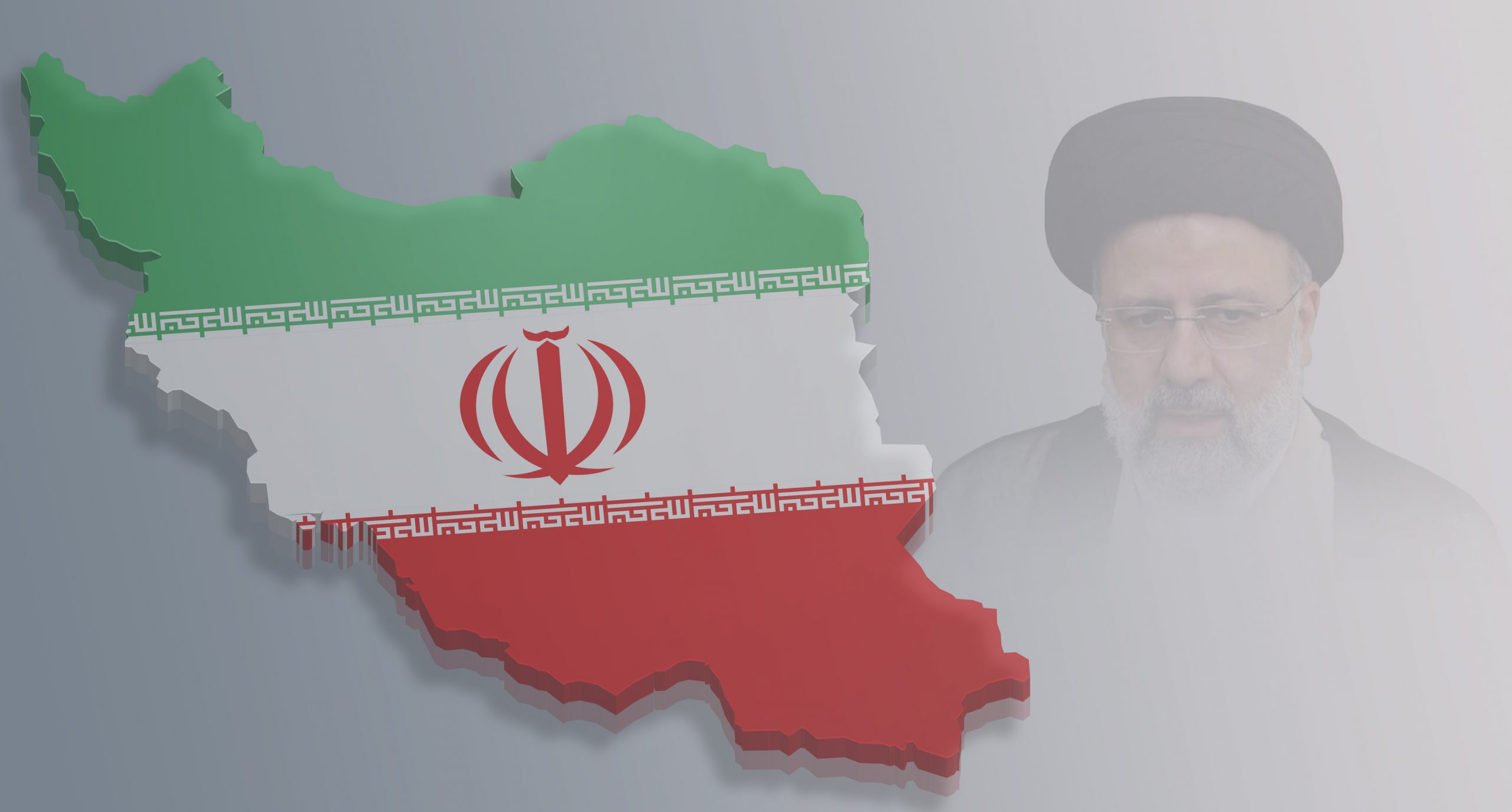