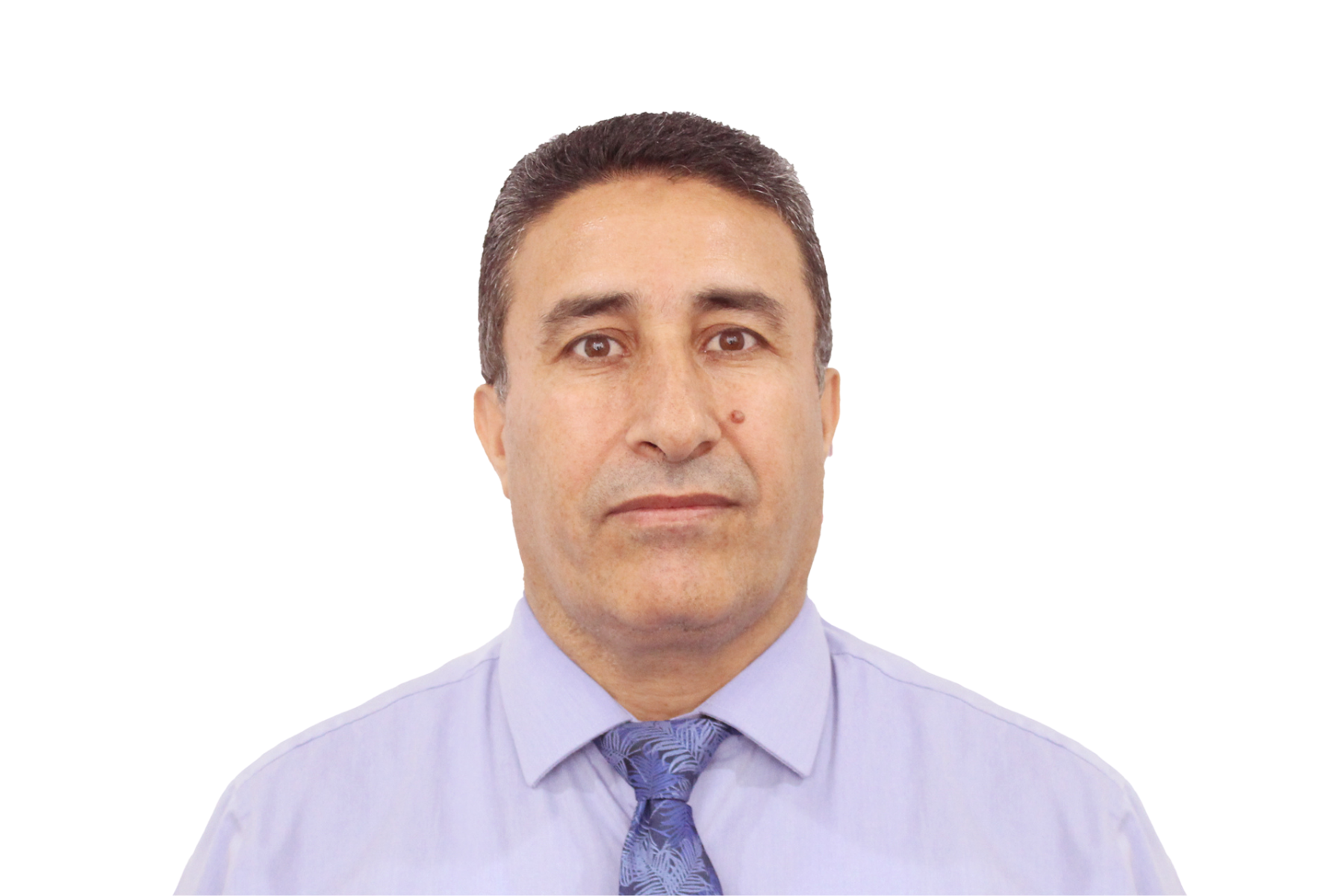 Dr. Mohammad Abu Ghazleh is a Senior Researcher at TRENDS Research & Advisory, Abu Dhabi. He has worked with several Arab and international studies centers since 2006. He was an Assistant Professor of Political Science at The Arab Academy in Denmark (2010-2012) and a Visiting Researcher at IUJ Research Institute, International University of Japan (2001). In addition, Dr. Abu Ghazaleh has taught History at the Integrated College in Kuala Lumpur (2001-2003) and was Press Editor at the Akhbar Al-Usbu’ and Al-Liwa’a newspapers in Jordan (1993-1997).

Dr. Abu Ghazaleh received Sasakawa Young Leaders Fellowship (SYLFF) from the Tokyo Foundation to conduct his Ph.D. (1998-2002) and was awarded a certificate of appreciation from Chiang Mai University and the Tokyo Foundation (2003). He also received the Malaysian Technology Collaboration Program (MTCP) Award in 2000. His books include The Structure of the International Political Order: Theory and Analysis (1997, 2020) and International Relations Theory in the 20th Century (2005).

Dr. Abu Ghazaleh has published many studies and research papers in refereed journals and numerous local and international newspapers. He has also presented many working papers at local and international conferences and has delivered lectures on Middle East issues in universities such as the Japanese National Defense Academy, the International Islamic University, and the International University of Japan. He has participated in many youth forums and summits, including Student Forum2000, Prague, Czech Republic (2000), the International Youth Professional Summit (IYPS), Gold Coast, Australia (2001), and Asia/Pacific SYLFF Regional Forum, Chiang Mai, Thailand (2003).