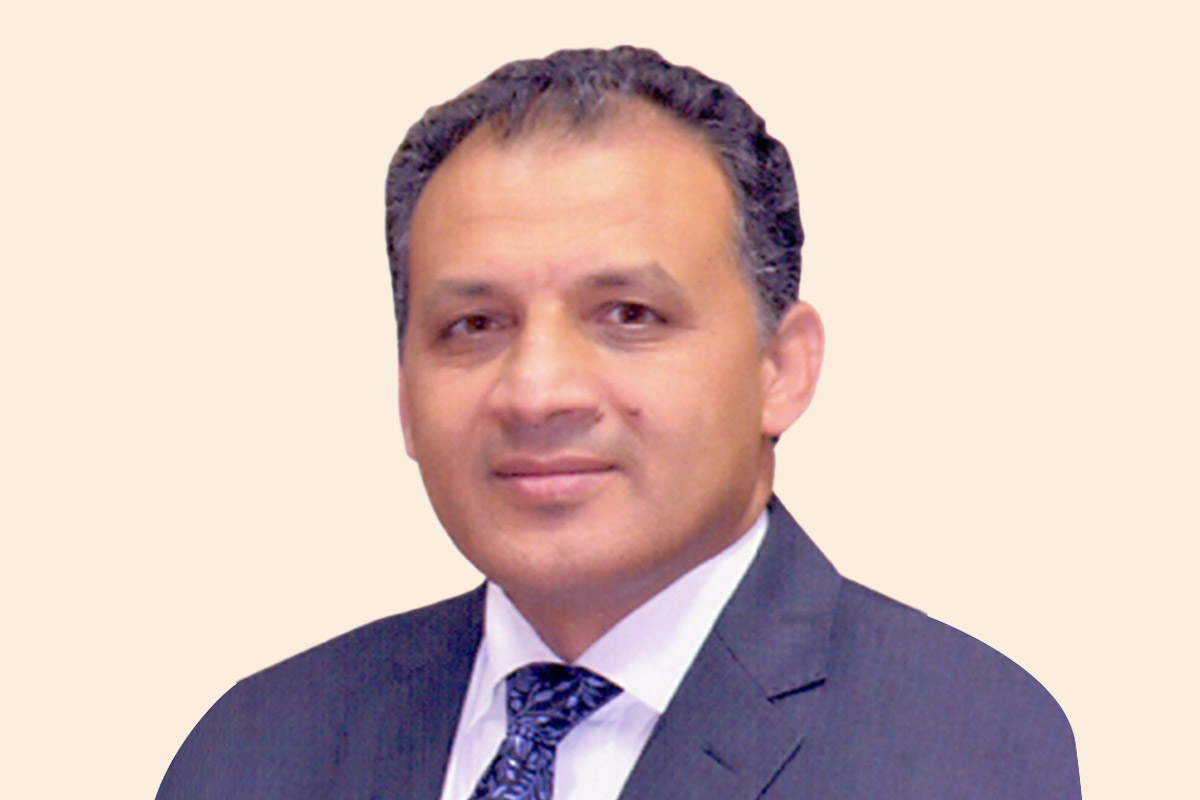 Dr. Farhat pays special attention to the ongoing transformations in the Middle East, the policies of major powers in the region, political Islam movements, and the transformations underway in the structure of the world economic order, especially the rising international economic blocs. He has authored several books, including Occupation and Rebuilding the State: The Cases of Japan, Afghanistan, and Iraq (The Centre for Arab Unity Studies, 2015) and many papers published in dozens of books by many Arab and international think tanks.

The US-China Conflict in Light of International Relations Theories