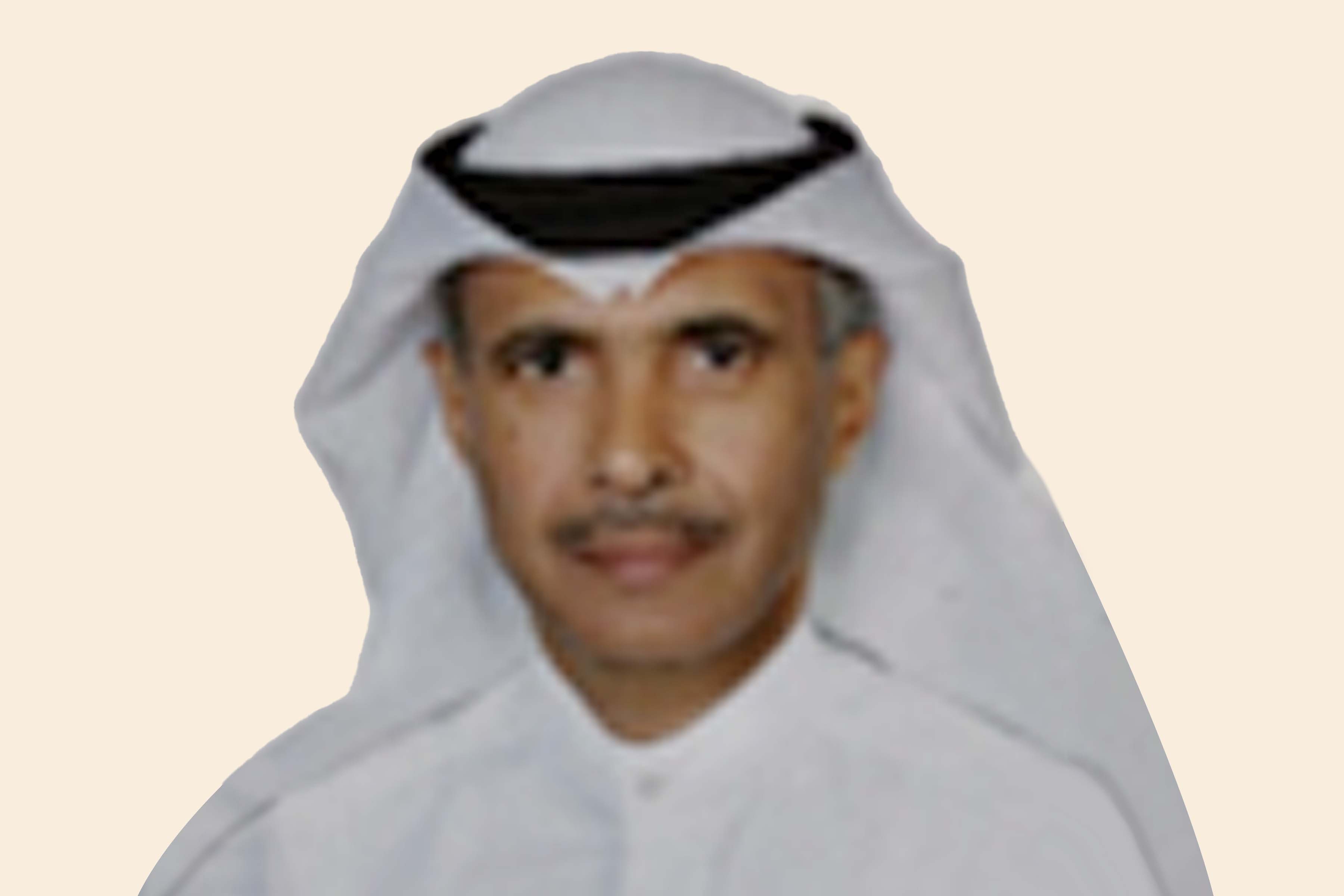 Dr. Mohammed Al-Asoomi is an expert on the UAE and the GCC’s economic and social development with over 40 years in the field. He obtained his Ph.D. in Economics in 1982, specializing in economic and social development in the UAE and the GCC. He has served as an Economic Advisor at the Executive Office of the Ruler of Dubai (2003-2006) and as the Director of Economic Research at the Emirates Industrial Bank in Dubai (1985-2001).

Dr. Al-Asoomi has published numerous research and studies in economic and social development and financial markets, including his two books, Opportunities for Integration between the GCC Countries (2001) and Industrial Development in the Arab Gulf State under Globalization (2010). He is a member of the Emirates Center for Strategic Studies and Research’s Scientific Advisory Committee in Abu Dhabi. He has also served as a member of the Screening Committee on the works nominated for the Arab Journalism Award in Dubai.