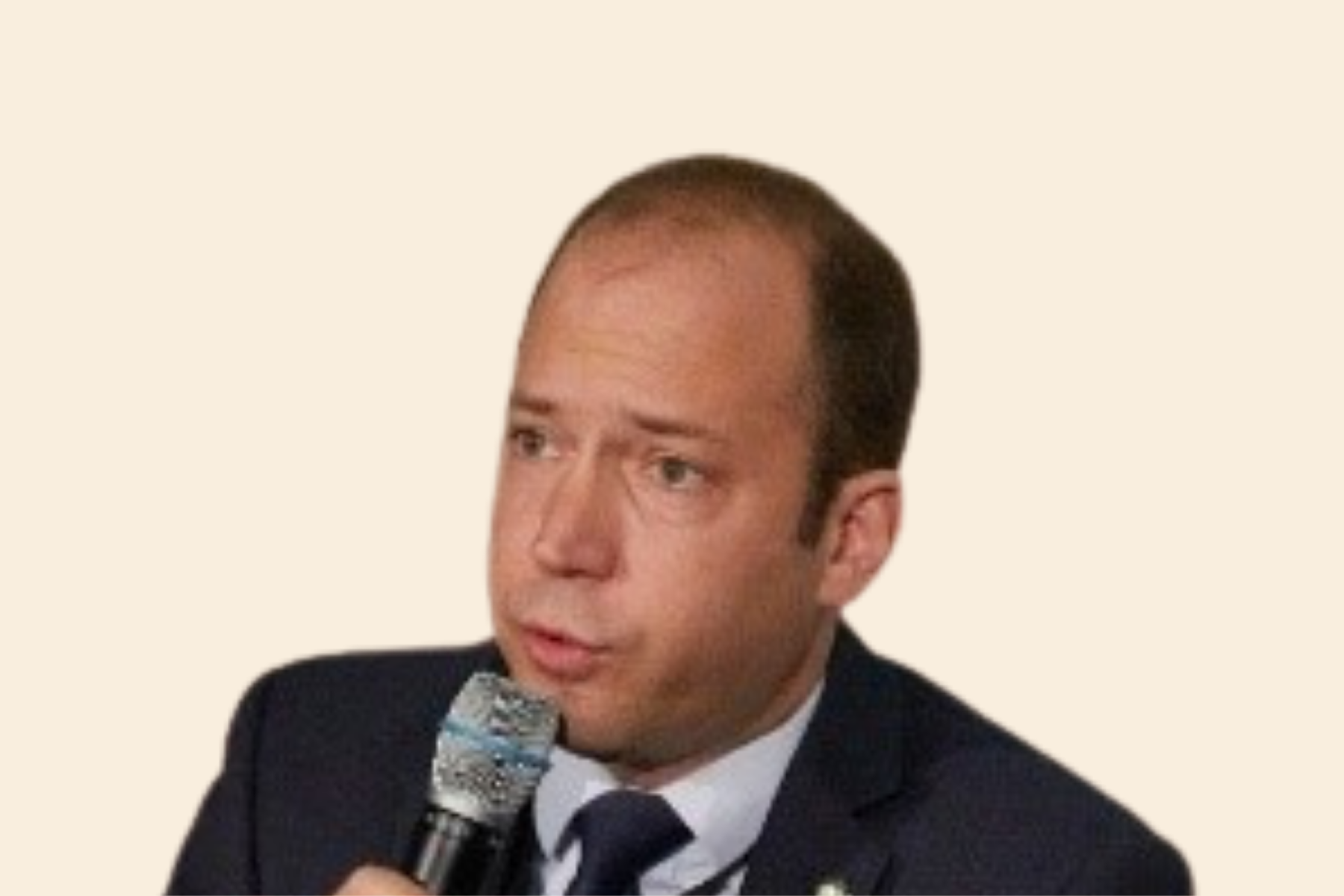 Dr. Boms is a research fellow at the Moshe Dayan Center at Tel Aviv University. He is the Chairman of the Syria  Research Forum and the Gulf Israel Policy Forum, as well as the coordinator of the TAU Workshop on Israel and the Middle East and the Hiwar Forum for Intra-Regional Dialogue.

Dr. Boms received his doctorate from the University of Haifa. His dissertation analyzed the Influence of Information Technology on the Creation of Civic Society in Syria and Iran. He holds MA degrees in the fields of Political Science and Judaic Studies from the University of Maryland. He currently teaches at the Rothberg School of the Hebrew University in Jerusalem (titled “Israel in a Changing Middle East”), in addition to Tel Aviv University. His 2016 book, Expat-ing Democracy (Peter Lang, 2016) deals with the influence of Expat communities on democracy discourse in the Middle East. His recent book, The Syrian War: Between Justice and Political Reality (Cambridge university Press, 2020) is an edited volume on the Syrian War (2011 – 2019).