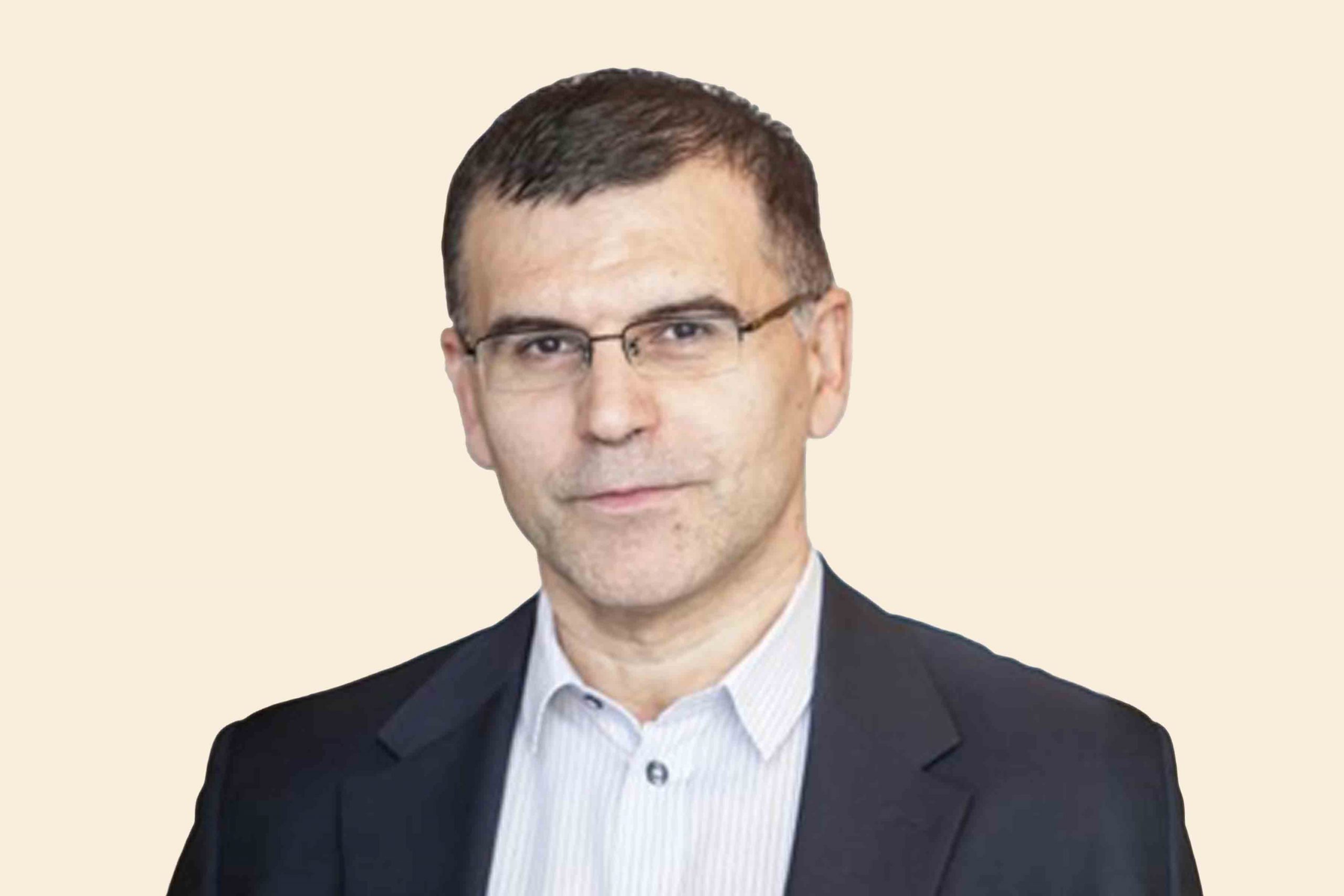 Dr. Simeon Djankov is a Senior Fellow at the Peterson Institute for International Economics. Before joining the Institute, Djankov was deputy prime minister and minister of finance of Bulgaria from 2009 to 2013. Djankov has served as Chief Economist of the finance and private sector vice presidency of the World Bank, and as Senior Director for Development Economics. In his 17 years at the World Bank, he worked on regional trade agreements in North Africa, enterprise restructuring and privatization in transition economies, corporate governance in East Asia, and regulatory reforms worldwide.

Dr. Djankov is the Founder of the World Bank’s Doing Business and Women, Business and the Law projects. He is author of Inside the Euro Crisis: An Eyewitness Account (2014), author of the World Development Report 2002, co-author of Europe’s Growth Challenge (2016), and Director of World Development Report 2019. He is also co-editor of The Great Rebirth: Lessons from the Victory of Capitalism over Communism (2014) and Covid-19 in Developing Economies (2020).

Dr. Djankov is Policy Director of the Financial Markets Group at the London School of Economics. Previously he was Rector of the New Economic School in Russia and a visiting lecturer at Harvard University’s Kennedy School of Government. He was Associate Editor of the Journal of Comparative Economics from 2004 to 2009 and chairman of the Board of the European Bank for Reconstruction and Development in 2012–13. He has published over 90 articles in professional journals. He obtained his doctorate in economics in 1997 from the University of Michigan at Ann Arbor. 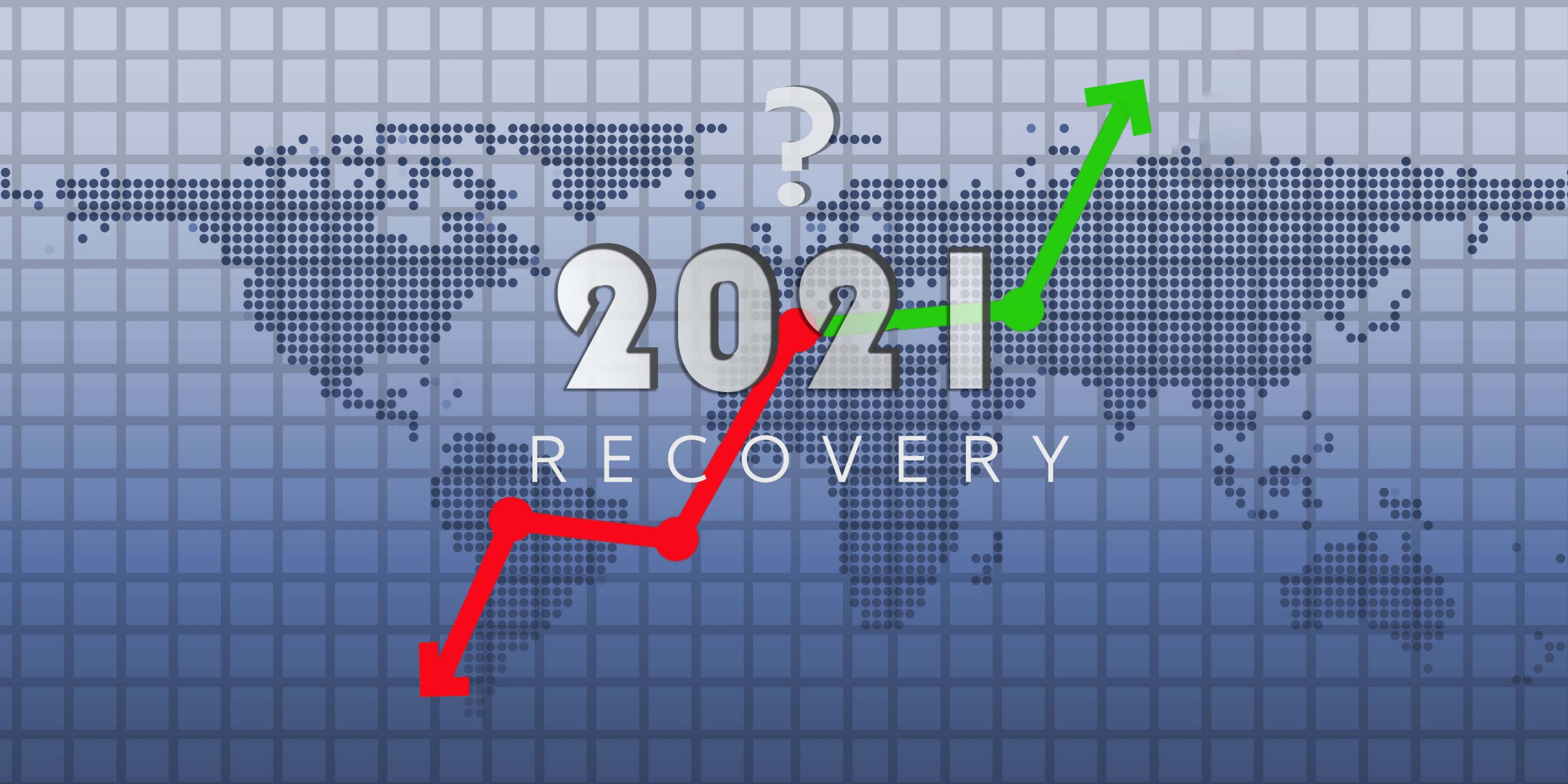 The world after Covid-19: From new economic trends to old inequalities